“Two years ago, I probably wouldn’t have said that. I just have reached the point where I no longer believe the Senate is the institution that it used to be or that I used to believe it was,” Casey says.

A filibuster happens when the minority party in the Senate uses unlimited debate to delay the passage of a bill.

Casey names three examples that worry him if the current Senate invokes a filibuster.

He also says amending the filibuster may help with immigration reform.

“You can just imagine how difficult it will be when it comes to immigration or voting rights or progress on combating climate change.”

It would take 51 votes to change the Senate rules, a tall order at most times but especially in the now evenly split Senate. Vice President Kamala Harris can break the tie vote. 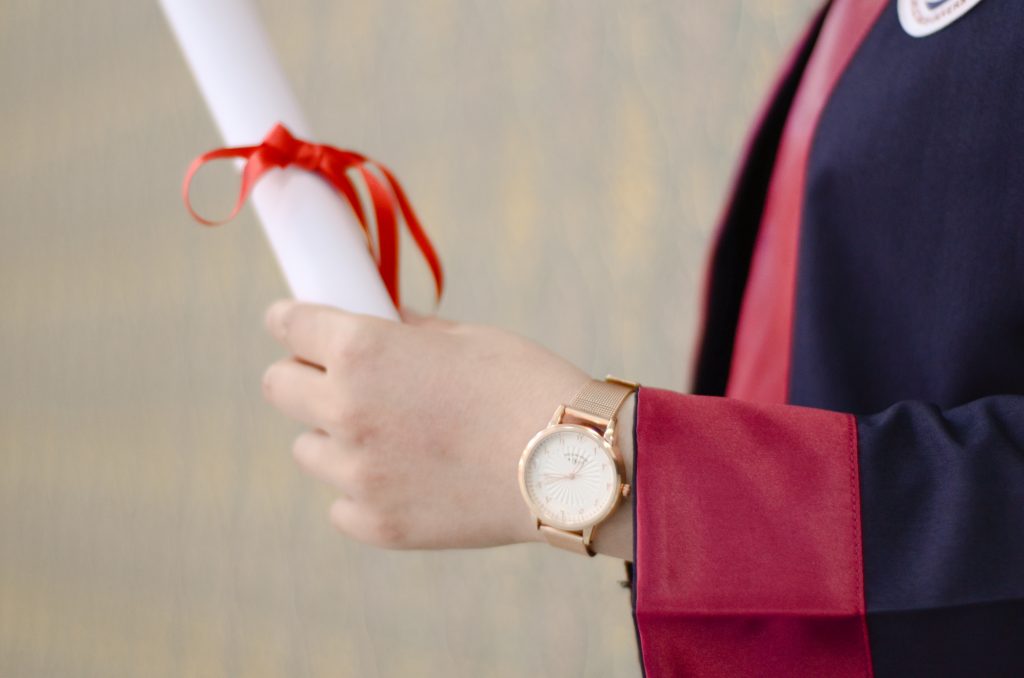