Written by Victoria Scialfa on November 22, 2019

“Fiona Hill, Holmes, and others – Taylor, Vindman – they all strike me as very consequential and powerful,” Dent said.

And, Dent said he found the stories they conveyed about President Donald Trump’s behavior toward Ukraine consistent and compelling.

“I believe most fair-minded people would say that this behavior is at the very least inappropriate and probably unacceptable. You know, at worst, this behavior is potentially illegal or criminal,” Dent explained.

Dent said he expects Republican members of Congress to consider what comes next carefully.

“I think it’s not a hard thing for Republican members of Congress to stand up and say this behavior was at the very least inappropriate. And then they can have a separate debate as to whether or not this conduct by the President rises to the level of impeachment. That’s a second issue.”

The House is in recess until Dec. 3. 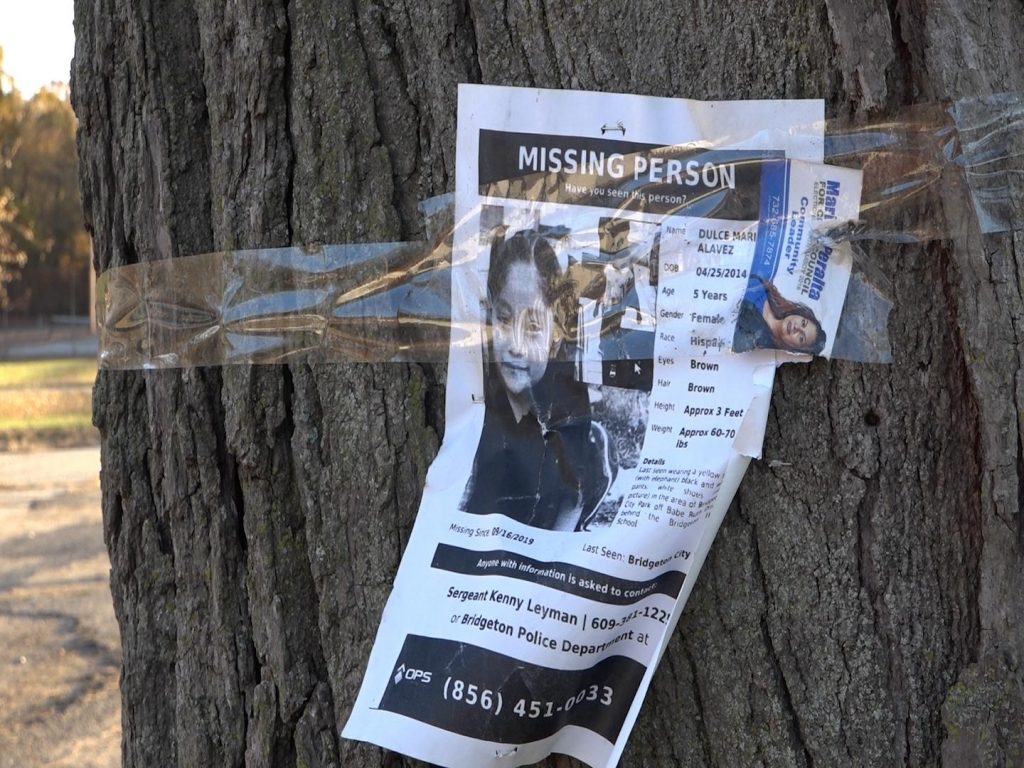 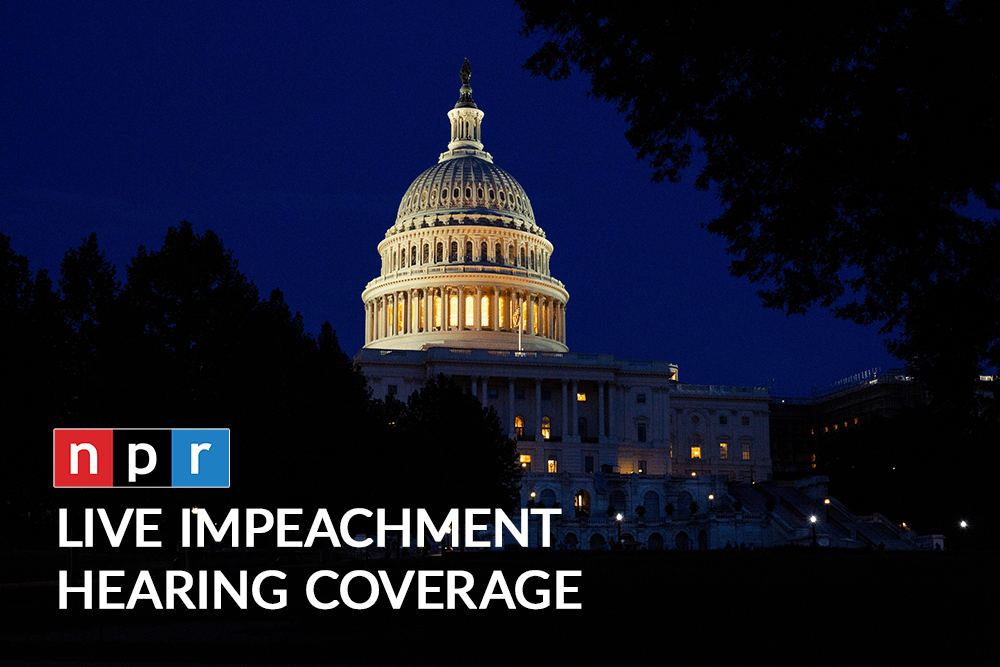