Written by Victoria Scialfa on December 26, 2019

Fred Bernard Rooney, a Democrat, represented the Lehigh Valley’s 15th District in Congress from 1963 to 1979.

Another former Lehigh Valley U-S- Representative, Charlie Dent, says while their terms did not overlap, he met Rooney several times, “Fred Rooney was a really personable guy. He was Bethlehem born and bred, and I think Fred was a guy who had a real genuine connection to ordinary people, you know. He really had a gift.”

Born in Bethlehem in 1925, Rooney graduated from Bethlehem High School in 1944, and then joined the Army – serving two years as a paratrooper in Europe during World War II.

Rooney began his political career in 1953, winning a state Senate seat. He served two terms in Harrisburg before his election to Congress. In addition to his deep local roots, Dent says Rooney was well known on the national stage, “He was a man I think had good relationships on both sides of the aisle. Clearly he was a Democrat, and an influential one in Congress. He was on the Transportation Committee, he chaired a subcommittee. He developed a fair amount of influence and I think he was just widely regarded both sides of the aisle.”

And, Dent says Rooney had a lasting impact on Pennsylvania politics, “He was certainly the patriarch of a great political family in the Lehigh Valley, the Rooney family, his nephews Fred and T.J. And T.J. of course went on to be a state representative and chairman of the Democratic State Committee. So the Rooney family has a great political heritage and legacy and Fred really sat atop of it.”

After leaving office, Rooney remained in Washington, D.C. where he worked for many years as a consultant.

In 2009, the Pennsylvania Legislature renamed a portion of Route 378 the “Fred B. Rooney Highway” in recognition of the former congressman’s work on transportation issues.

PEEPSFEST returns to Bethlehem for 11th year of festivities 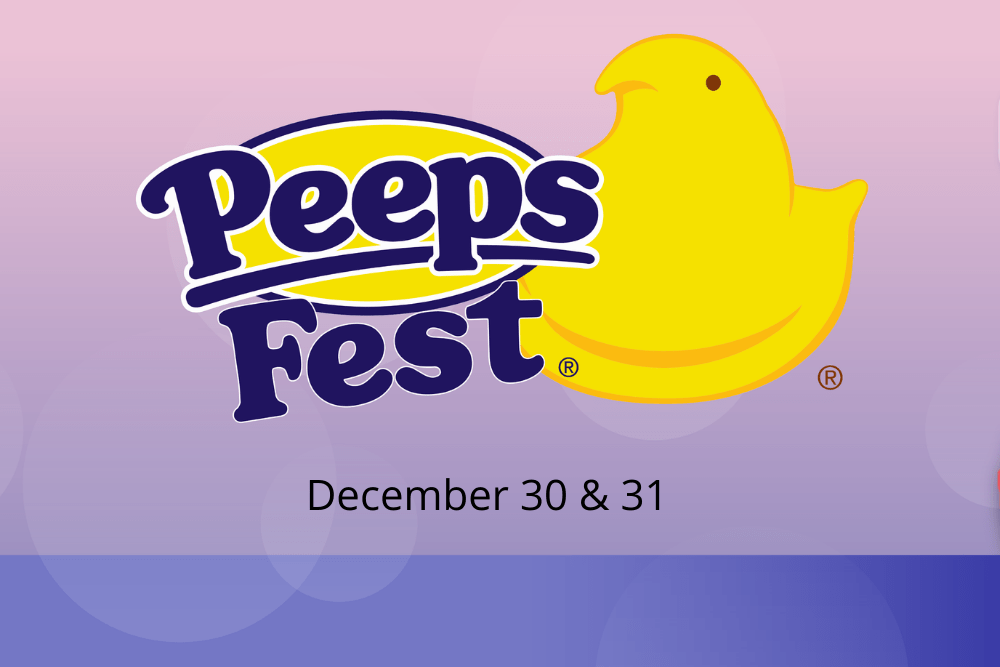 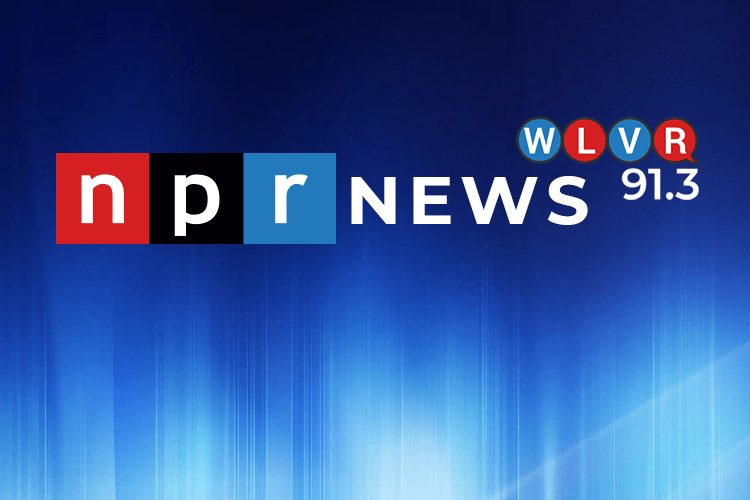