Written by Victoria Scialfa on January 28, 2020

Since Sunday night, a memorial has been growing for Bryant outside of the Lower Merion High School gym in Ardmore that bears his name.

Bryant and eight other people- including his 13-year-old daughter Gianna- were killed in a helicopter crash in Calabasas, California on Sunday morning.

Over his career, Bryant won 5 NBA Championships, two gold medals and was an 18-time All-Star. 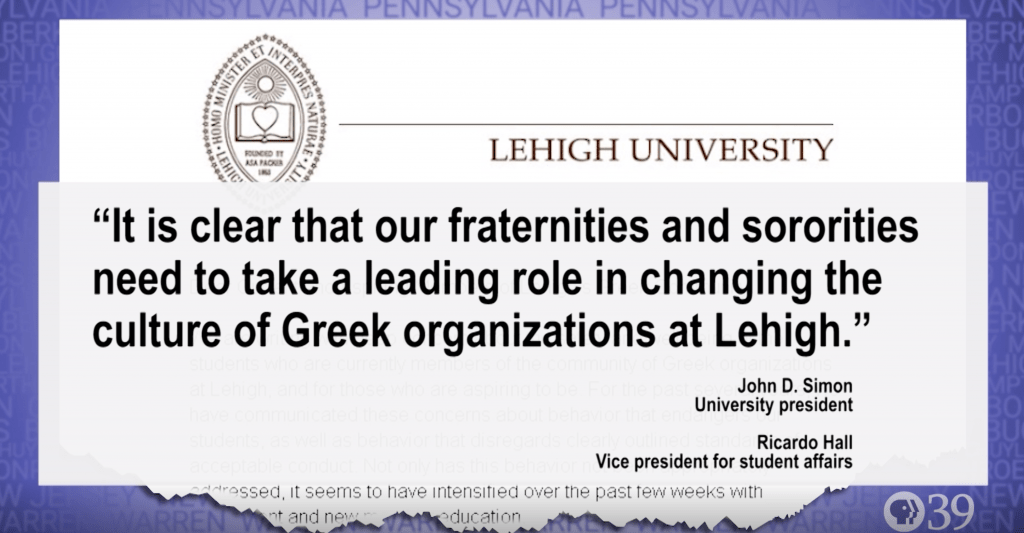 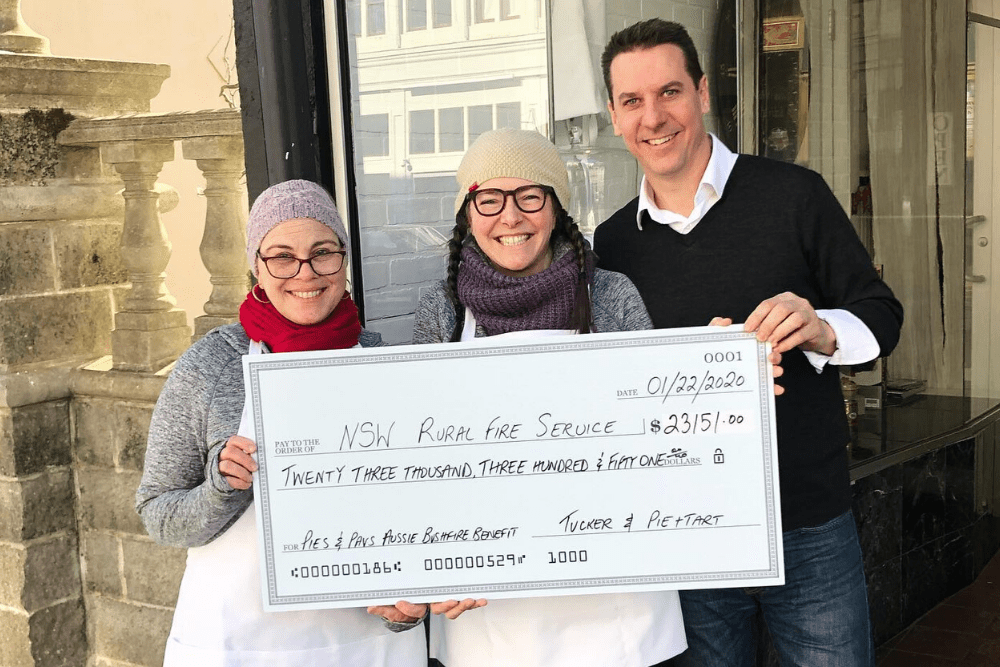