Written by Victoria Scialfa on February 5, 2020

Allentown Mayor Ray O’Connell has ignited a controversy with recent comments that he’s considering running for re-election in 2021 – this following his 2019 campaign promise not to run again..

As WLVR’s Jen Rehill reports, O’Connell says a change in his personal life prompted the reversal.

“I guess the old saying goes, never say never,” O’Connell said when asked about his plans for 2021.

O’Connell was appointed interim mayor by City Council in 2018 after former Mayor Ed Pawlowski resigned following his conviction on federal corruption charges. O’Connell ran for reelection in November – saying his only goal was to finish Pawlowski’s original term.

“Things change in your life, ok? My wife has gone through some very serious health conditions, and that was part of my decision. But we have since turned the corner, and we’ll see where we go in the next 21 months,” he said.

O’Connell’s wife was fighting cancer during last year’s campaign, but is now recovering. Critics say O’Connell should keep his promise and leave office at the end of next year. 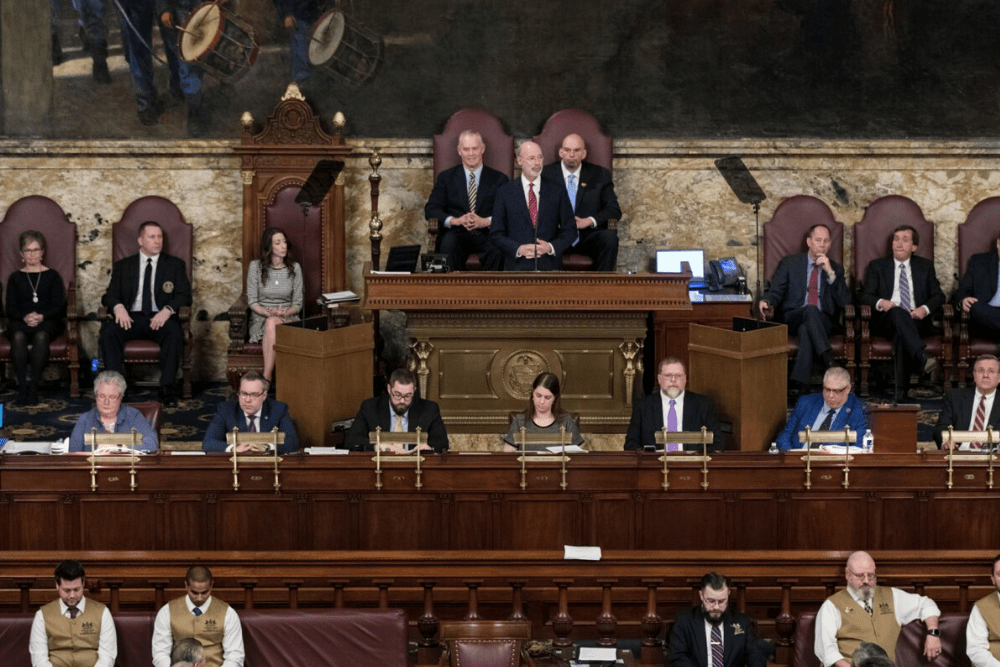 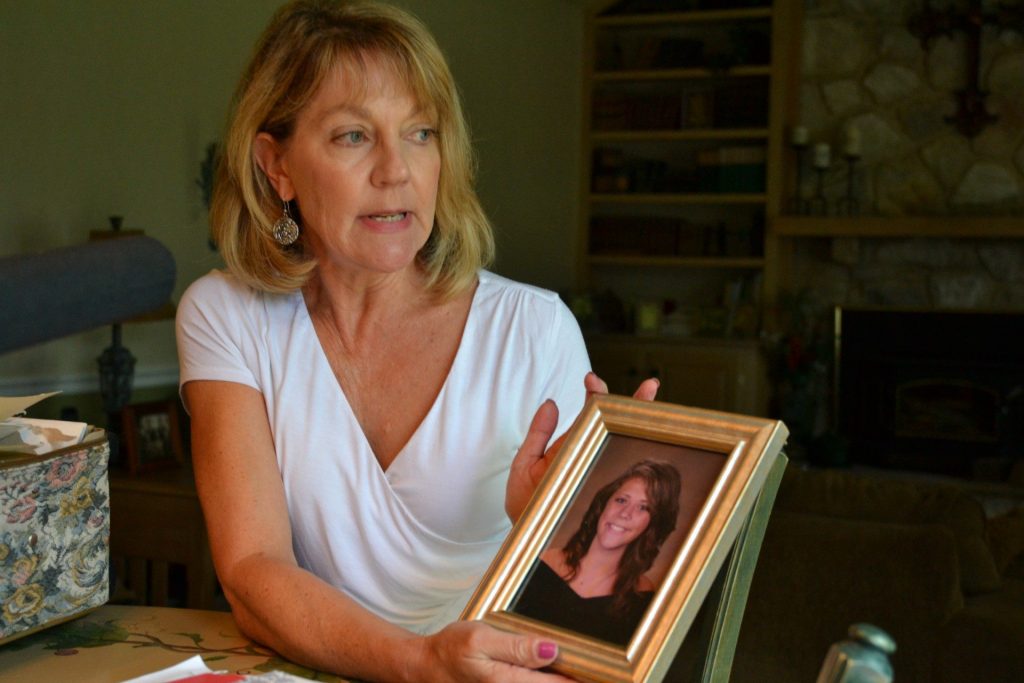