Written by Victoria Scialfa on February 20, 2020

Bethlehem, PA- Lehigh Valley students vying for admission to a military service academy got a boost from Congresswoman Susan Wild on Tuesday night

In addition to strong test scores and rigorous physical training, they interviewed with an advisory board to get the nomination.

Wild said she’s proud of each nominee at a time when politics are dividing the country.

“It gives me hope for the future to see that they still want to stand up, represent this country and do something good for their fellow Americans. It really is just incredibly inspiring,” says Wild.

Some of the applicants have heard back from the academies, while others are still waiting. 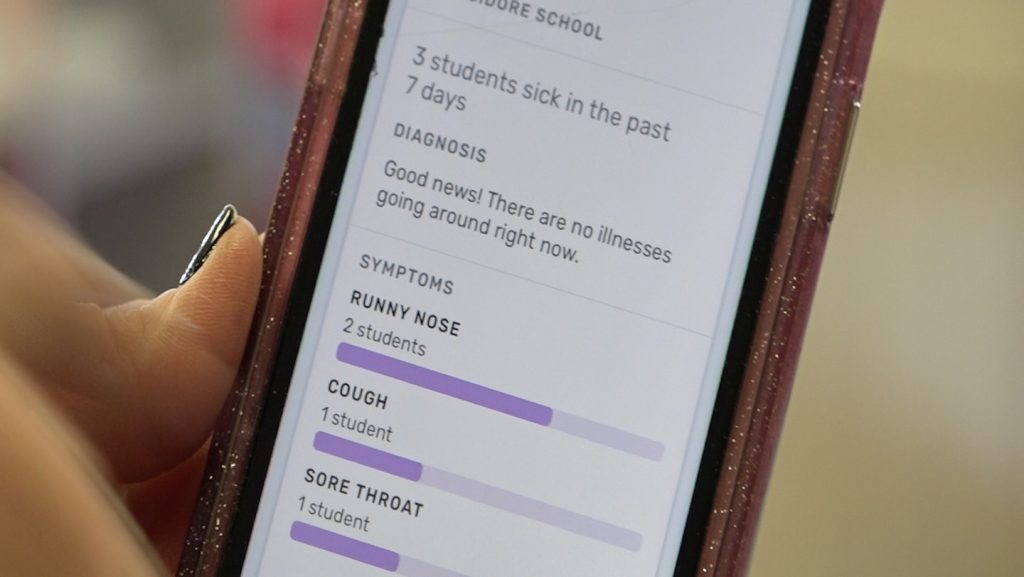 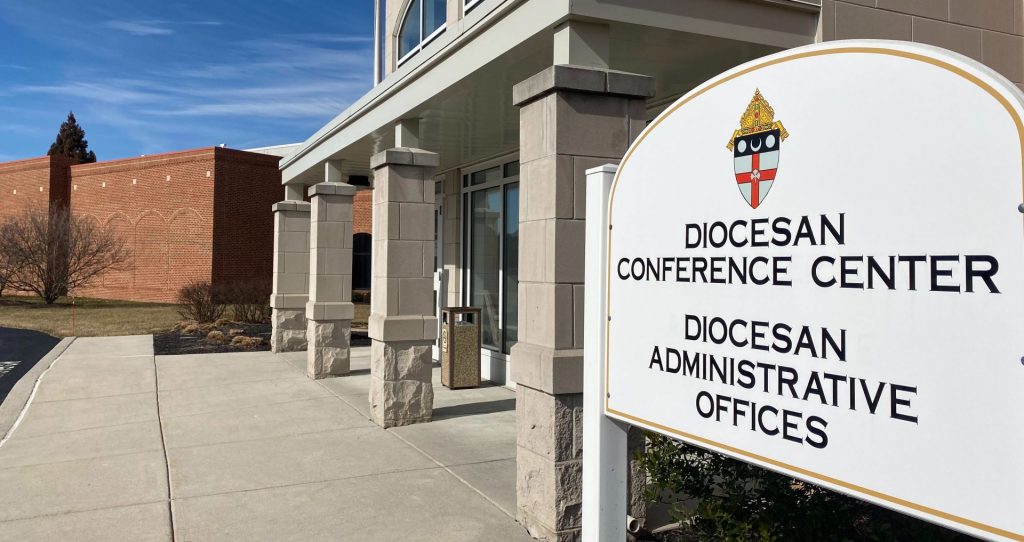