WLVR’s Haley O’Brien caught up with some Lehigh Valley residents who make thousands of fastnachts , a Pennsylvania Dutch tradition, every year.

Volunteers worked around the clock from Friday to Sunday at the Goodwill Fire Company in Trexlertown this weekend making fastnachts.

The recipe has been used since the 1950’s, and they’re made with potato dough.

Volunteer Bonnie Wade has been helping for the last 25 years.

“They’re a little different from a regular donut, because they use potatoes and potato water, and they are fried in lard, so that gives them a unique flavor. But as you can see people still like them because we sell quite a few,” says Wade. 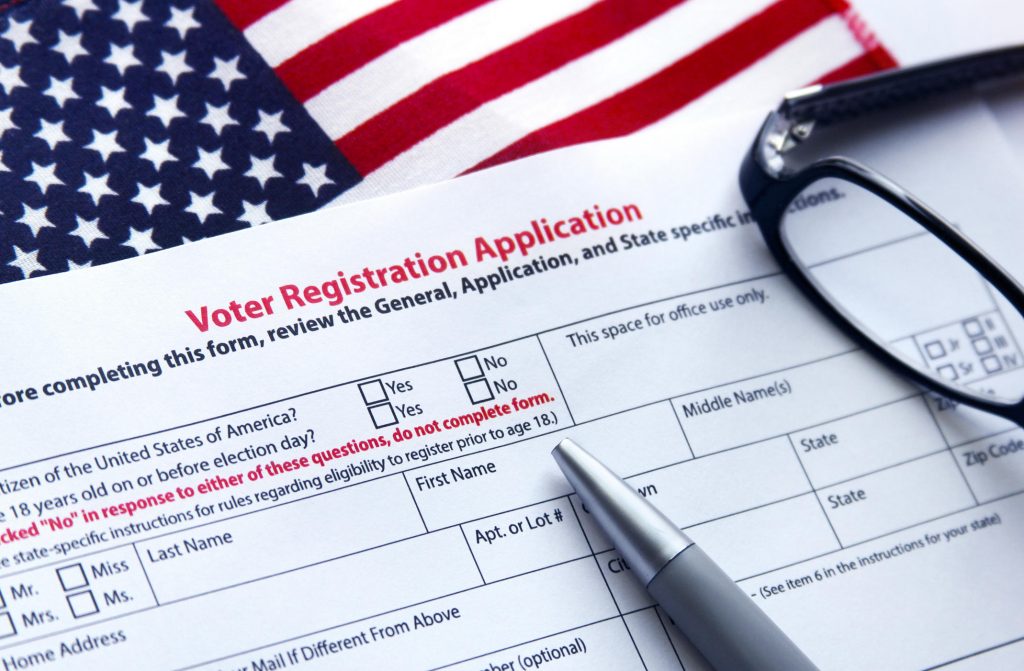