Written by Victoria Scialfa on February 10, 2020

Overrides are rare, and can only happen when two-thirds of the legislature are willing to support a bill against the governor’s explicit wishes. The last one happened a decade ago.

Harrisburg, PA — Democratic Gov. Tom Wolf has said he’ll veto a bill that would give tax breaks to manufacturers that use Pennsylvania natural gas. But Republicans—and a few others—are trying to see if they can override him.

The bill passed with support from more than two-thirds of lawmakers in each chamber. That means if nobody changes their position, members can ensure the bill becomes law.

It’s rare for lawmakers to override a governor’s veto — in part, because members of the governor’s party are often reluctant to vote against him. ​So, even if they voted for a bill, many tend to switch their vote to back their party leader.

Luzerne County Senator John Yudichak is a staunch supporter of the bill who recently left the Democratic Party to become an Independent.

He said he hopes Wolf reconsiders vetoing the bill.

​If Wolf does veto it, he said, he thinks trade unions — which support the measure — may be able to rally enough legislative support for an override.

Yudichak and other lawmakers from the northeast are specifically expecting the tax breaks will help a methanol manufacturer in their region.

Wolf has said he opposes the bill because he thinks these tax breaks should be decided on a case-by-case basis.

Asked Friday if his mind had been changed by the House and Senate’s overwhelming support for the bill, he said he still plans to veto it.

At least one company has said it would likely use the tax break to build a methanol plant in northeastern Pa. — Elis Energy, which is based in Connecticut.

The commonwealth’s Department of Revenue has said the proposed program would probably cost about $22 million annually per plant. The initiative would last until 2050, unless lawmakers renew it.

A spokesman for House Democrats said the caucus is still mulling the situation, and will discuss the bill further when they reconvene in March.

The last time lawmakers overrode a veto was in 2010, under Democratic Governor Ed Rendell.

Allentown Schools Struggle to Pay for Lead and Asbestos Cleanup 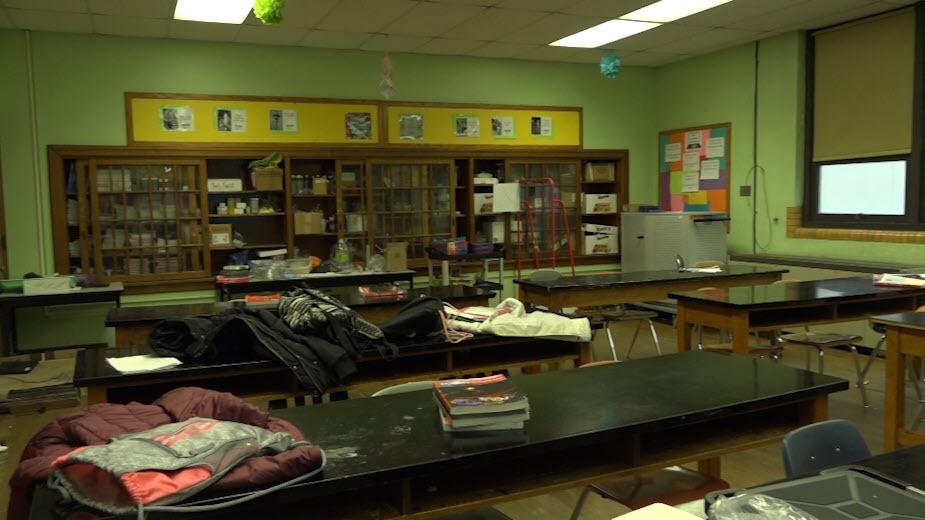 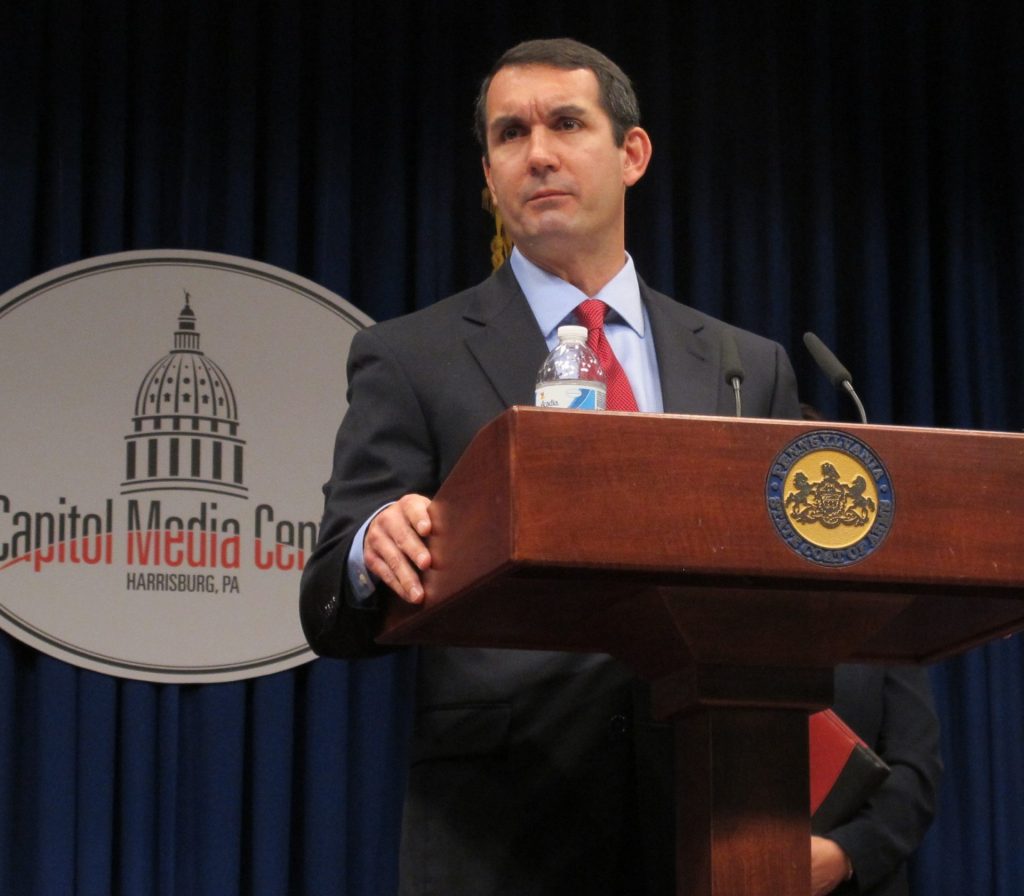