Census 2020: Why it Matters-The Political Stakes of Census Counts

Census 2020: Why it Matters-The Political Stakes of Census Counts

WLVR’s Brad Klein talks about the Census’s effect on drawing legislative districts in Pennsylvania and the Lehigh Valley, with Christopher Borick,  professor of political science at Muhlenberg College. Districting is the fundamental reason for the Census, and Professor Borick says it’s likely that Pennsylvania will lose one of its Congressional Representatives after the 2020 census due to faster population growth in other parts of the country. 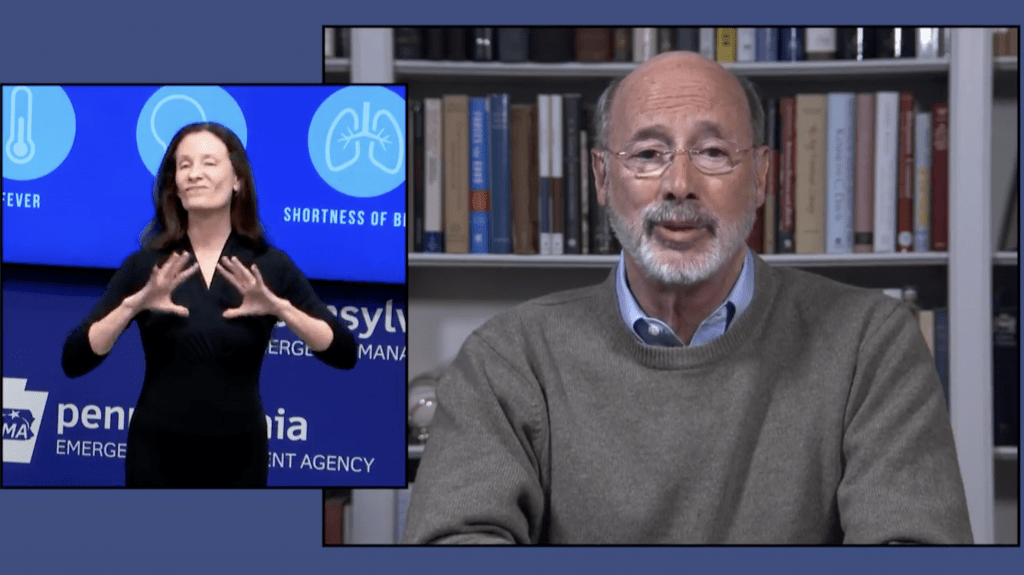