Pennsylvania Governor Tom Wolf has ordered the statewide shutdown of all nonessential government offices and businesses to help prevent spread of coronavirus.

WLVR’s Jen Rehill reports that order will kick in at midnight.

Speaking at a news conference this afternoon, Governor Wolf said he was extending the significant mitigation efforts imposed around Philadelphia to the entire state.

“This isn’t a decision that I take lightly at all. It’s one that I’m making because medical experts believe it is the only way that we can prevent our hospitals from being overwhelmed by patients,” said Wolf.

Some state workers will move to remote work. Major closures will include daycares, movie theaters, malls, bars and restaurants – except for takeout orders.

“I would like people to stay home 24 hours a day, not just between the hours of five and five, some sort of a curfew,” said Wolf.

Health Secretary Rachel Levine says while there are only a few cases of possible community spread so far, that’s going to change.

Governor Wolf says he knows this is a challenging time – but his orders are designed to keep residents safe.

Pennsylvania is currently reporting 76 confirmed cases of COVID-19, including two cases in the Lehigh Valley.

For a full list of our reports and resources, visit WLVR.org/health and keep up with the latest news on this situation on our Live Blog. 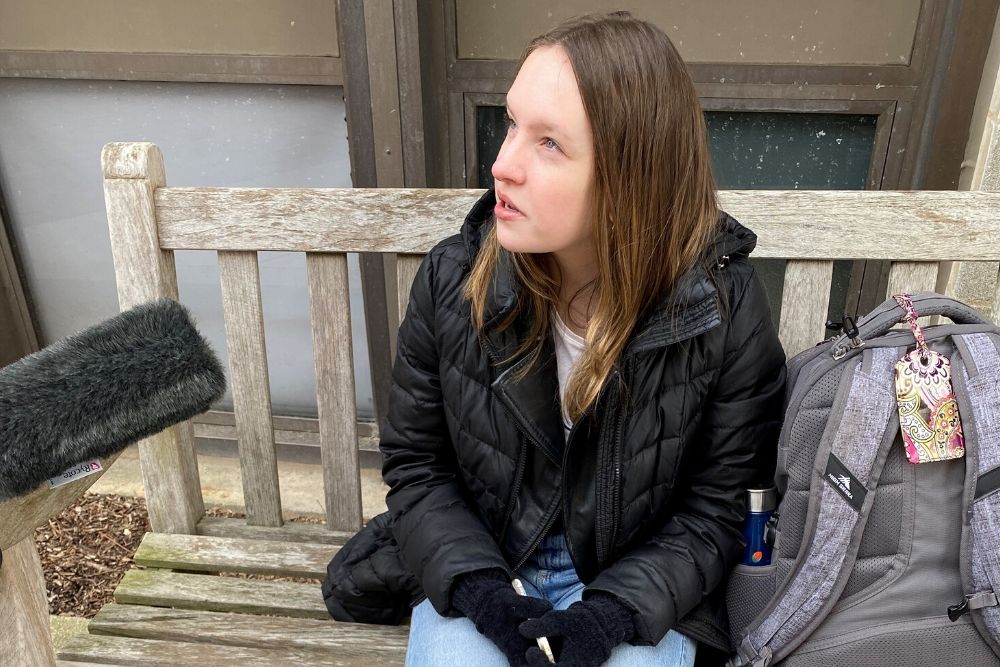 More COVID-19 testing sites are available in the Lehigh Valley, but it doesn’t mean people without symptoms will be able use them 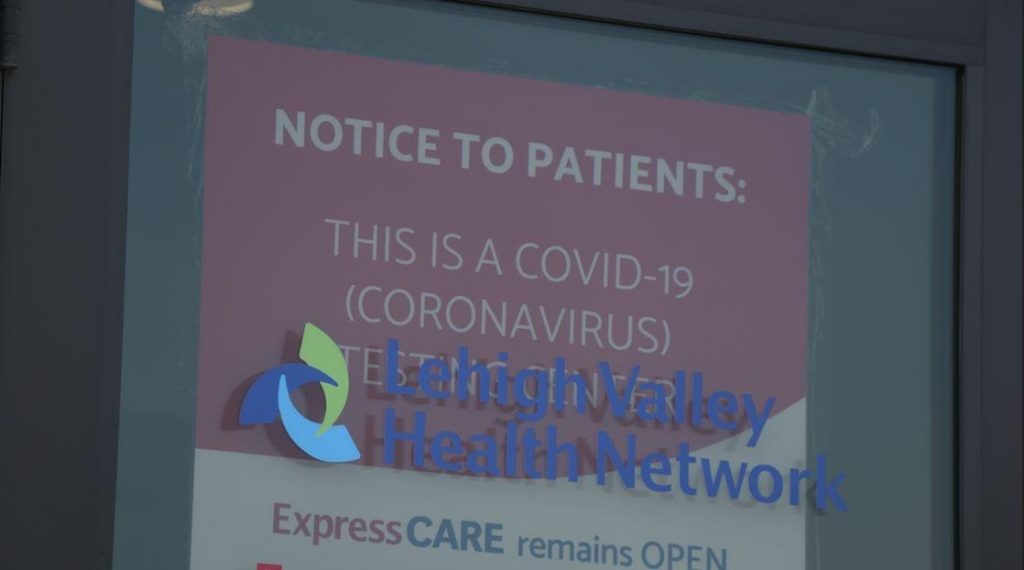