Stocks and bond yields tumbled yesterday as an oil war broke out in the middle of the viral outbreak that’s beset markets for weeks.

In Pennsylvania, one expert says he thinks the state’s energy industry and publicly-traded companies will weather the storm.

“I think this is going to be a relatively short-term issue, rather than a protracted fight so to speak,’ said Dickison.

Dickison says Pennsylvania-based companies like Dicks’ Sporting Goods, Hershey and Comcast could be impacted by market volatility in the short term.

And for those reasons, he says they’re likely to fare well in the long term.

Watch the full interview with Dickison. 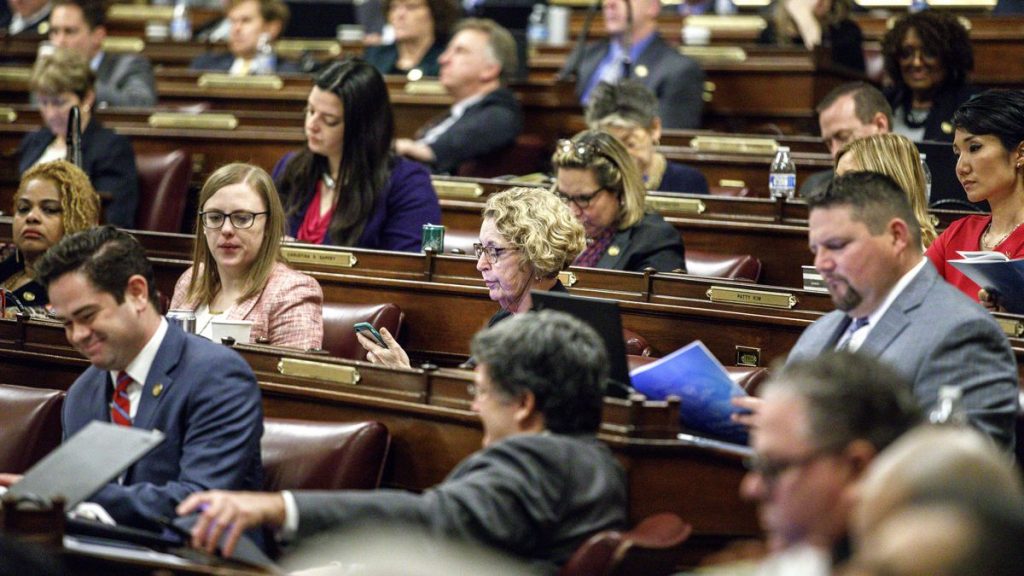