Written by Victoria Scialfa on April 9, 2020

Leaders across the Lehigh Valley are grappling with how to handle social distancing outdoors. The Governor says it’s ok to get exercise, but some state parks have been crowded. Northampton County closed its parks last night, indefinitely, while in Allentown, the mayor is cracking down on basketball. And as WLVR’s Tyler Pratt reports, the rules change depending on where you go.

A group of 18-year-olds is playing basketball in Emmaus. They say they’re from all over Lehigh County and came here to shoot hoops.

And they say they aren’t worried about social distancing, because this is the first time many of them left the house in days. But just up the road, in Allentown, Mayor Ray O’Connell says he is worried.

“The kids in Allentown love to play basketball. But they were not practicing social distancing. Full court 1-on-1 much too close to each other. So we took all the rings off our basketball court. And we’re telling them hopefully in July, August and September they’ll have plenty of time to play basketball,” said Mayor O’Connell.

People are still allowed in city parks like Trexler Park and Lehigh Parkway.  But there are signs posted reminding people to stay apart.

And down at South Mountain Preserve, hiking trails, tennis and basketball courts are still open. 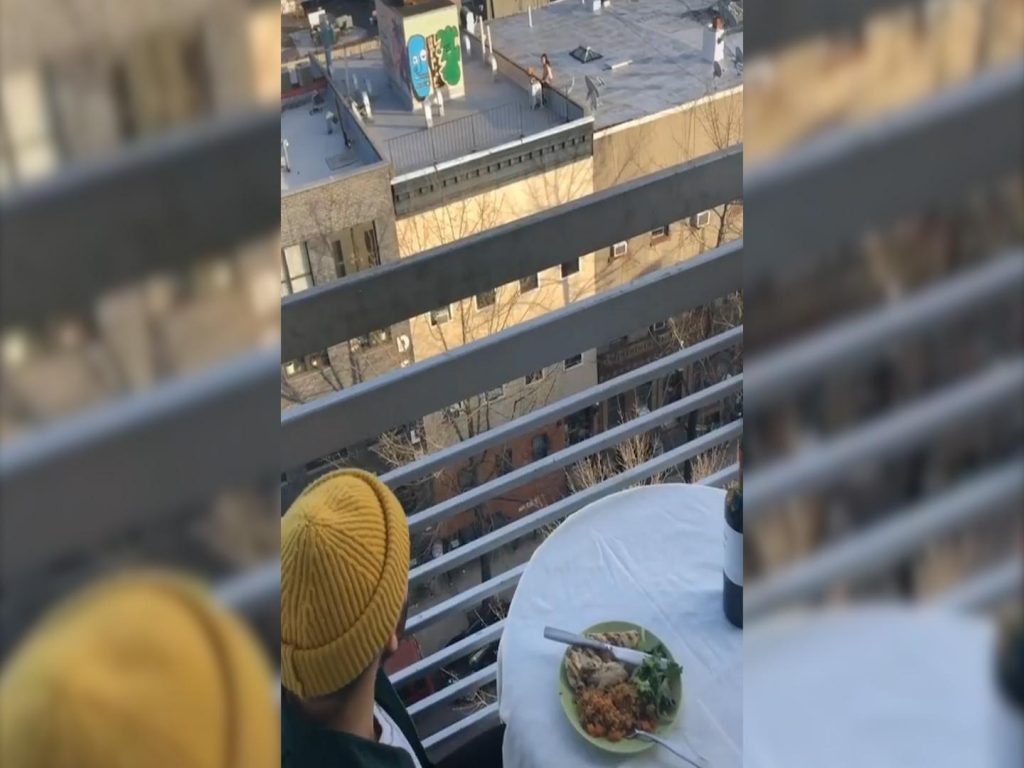 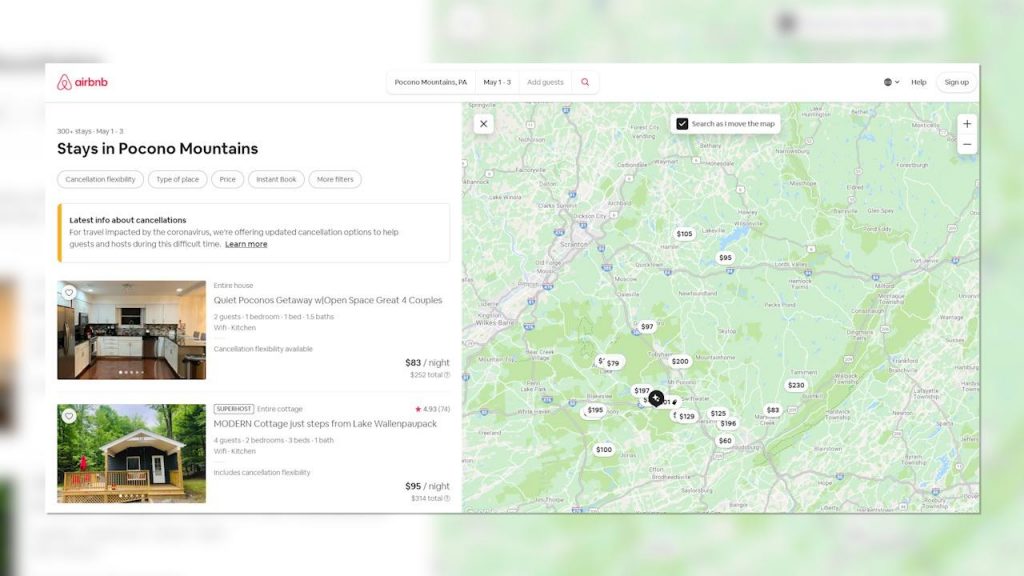