Written by Victoria Scialfa on April 1, 2020

A Lehigh Valley man who served in the Army National Guard is the first service member to die of coronavirus in the U.S. Captain Douglas Linn Hickok was a 57-year-old New Jersey Guardsman who lived in Bangor.

Captain Douglas Hickok was a third generation serviceman. Raised by two scoutmasters, Douglas’s daughter Shandrea Hickok tells us they were always doing something when they were younger, whether it was going to a museum, or being out in nature as a family.

“He just had this sense of exploration and traveling. He just always wanted to do stuff outside, that was super important. Like going hiking on the Appalachian trail,” said Shandrea.

Douglas graduated from Cornell University and was an orthopedic physician’s assistant.  Shandrea says despite knowing her father contracted the virus, she never thought it could happen to them.

“We were just talking about him getting out of the hospital. The life support happened so quickly, it turned so quickly. There wasn’t a way to just prepare.”

Shandrea says she wasn’t able to be with her father from the time he went into the hospital on the 21st to when he passed away on Saturday.

“It doesn’t feel as real as it would have been if we were at the hospital with him because of course we would have gone and stayed with him by his side and witnessed the passing and everything. So it almost in a sense feels like it didn’t happen because I didn’t have that real experience with a loved one standing there holding their hand in person. Because we couldn’t be there,” said Shandrea. 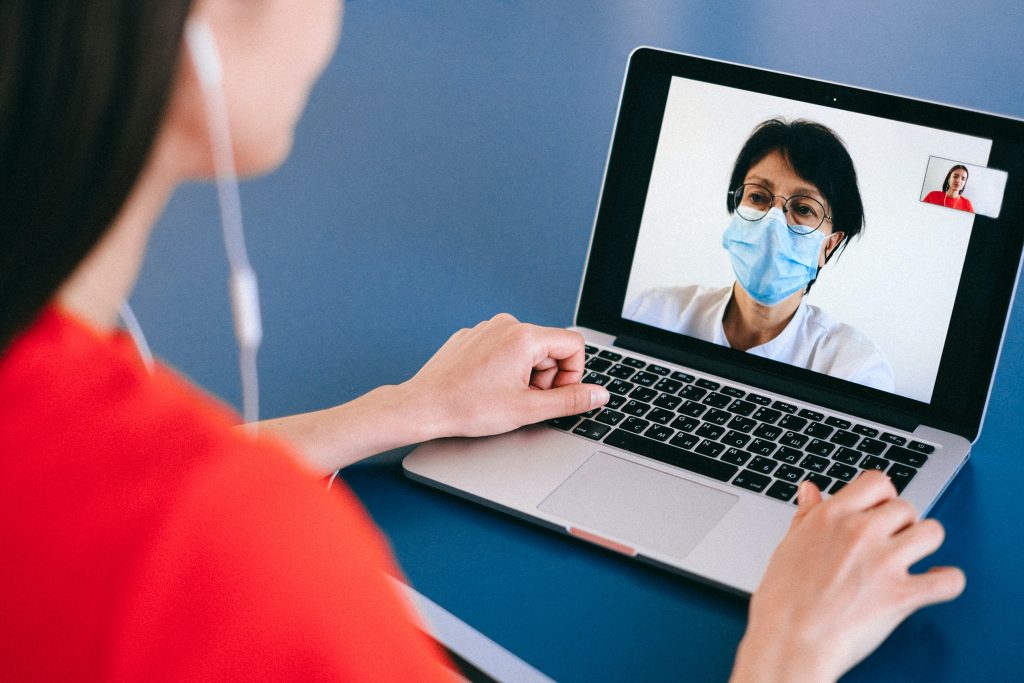