The election has already been postponed from April 28th due to social distancing concerns. Some lawmakers and county officials concerned about staffing the polls are urging the governor not to hold in-person elections *at all.

Wolf says he’s not ready to make that decision on that yet – but is having discussions about that now.

Counties have processed about nearly 300,000 applications for mail-in and absentee ballots, and nearly three times more applicants are from Democrats compared to Republicans. 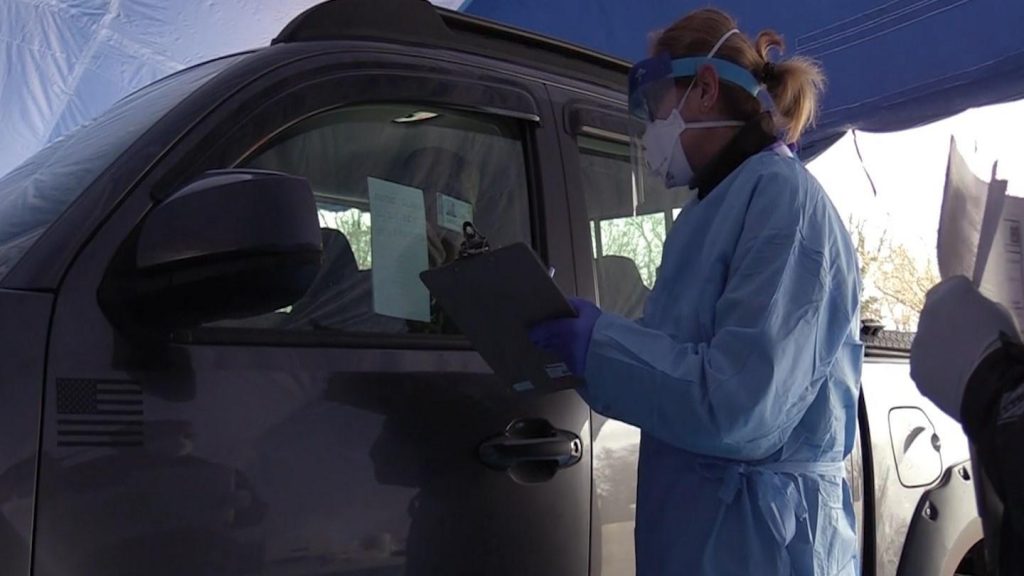 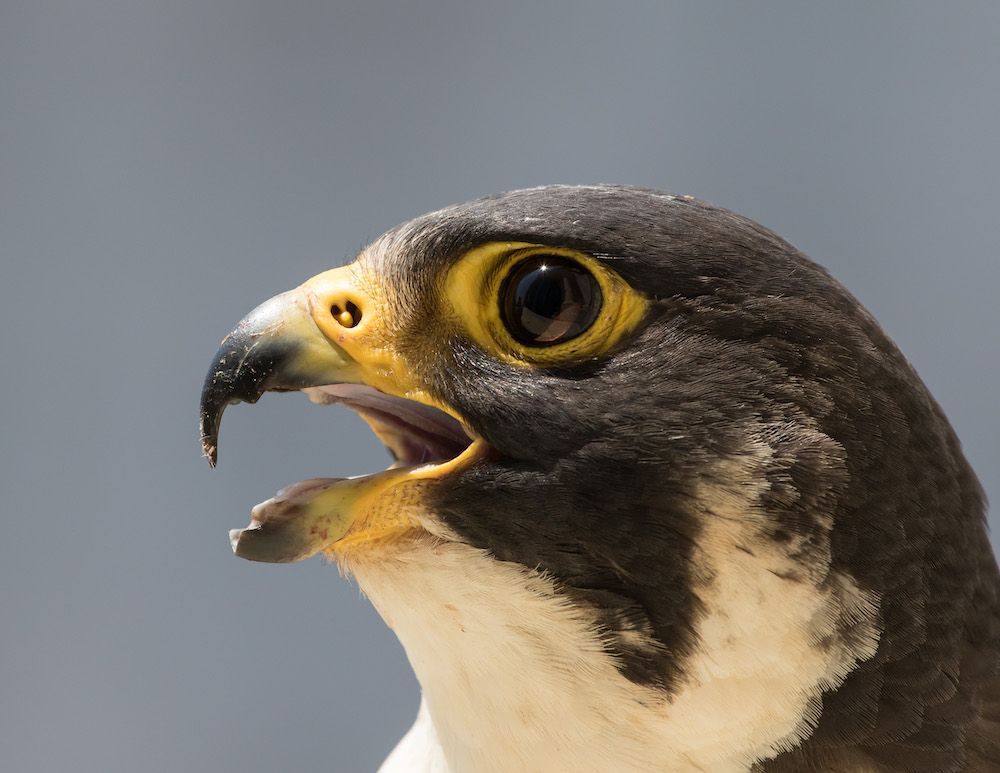