Written by Victoria Scialfa on April 2, 2020

The state Department of Corrections announced Wednesday that two inmates have now tested positive for the coronavirus at SCI – Phoenix in Montgomery County.

Four staff members in state correctional facilities have also tested positive, although details, including their locations, have not been disclosed.

On a call with reporters, DOC Secretary John Wetzel said all staff are being screened for signs of the virus before entering facilities.

“We have a pre-screening area out in the front part of the prison that involves a structured questionnaire as well as taking temperature,” said Wetzel.

Wetzel says the department has also stepped-up health monitoring of inmates but says that it does not include extra testing for the virus in the population.

“We’re doing a more enhanced kind of proactive checking for symptoms – but as far as the testing criteria, again, same as in the community.”

DOC implemented a statewide inmate quarantine earlier in the week and are working on efforts to reduce the inmate population. Those include maximizing parole and reviewing inmates who are currently beyond their minimum sentence.

Coronavirus Scams: Watch Out For These Red Flags 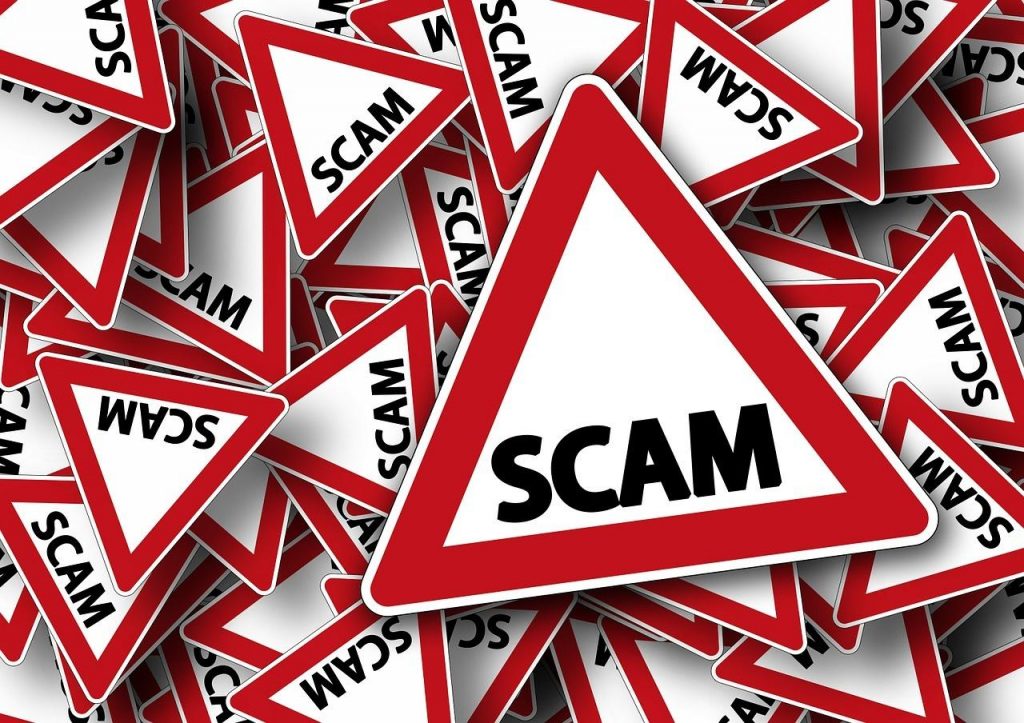 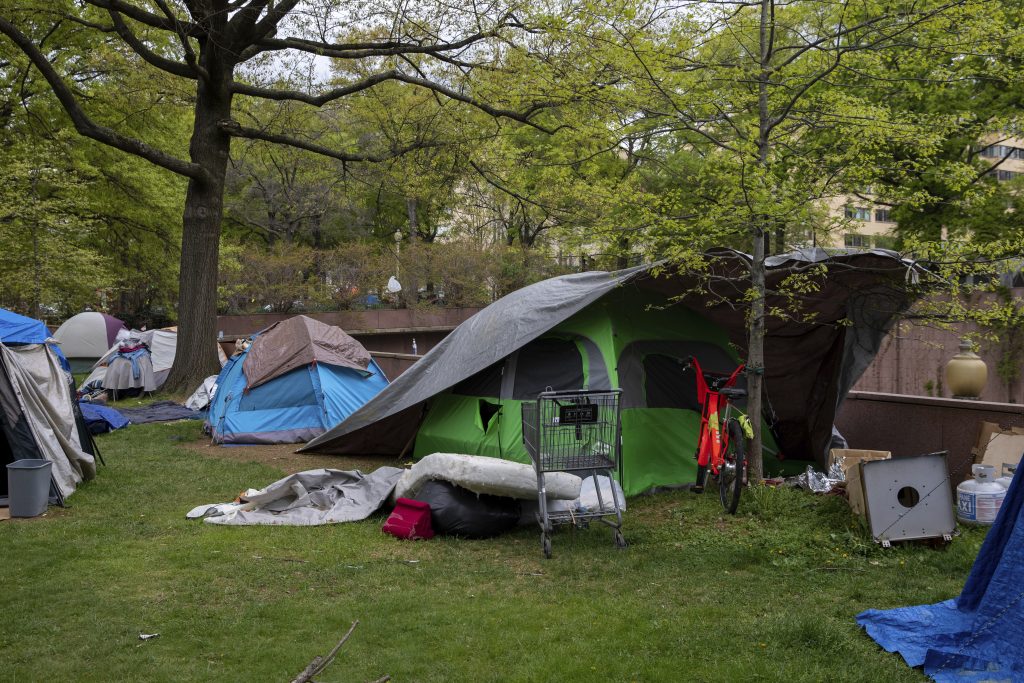