A measure passed the state House Tuesday, May 5, that would require state agencies to respond to Right to Know requests submitted during a disaster declaration.

The move comes as the Wolf administration has repeatedly declined to release the list of thousands of businesses that received waivers to stay open amid shutdown orders.

Access to state public records in Pennsylvania has been slowed and in some cases even halted amid the COVID-19 crisis.

Governor Tom Wolf explained to reporters why Right to Know offices had been closed.

“Because people have been laid off because of the financial situation and we also have the people that are working on the coronavirus,” said Governor Wolf.

The Pennsylvania Right to Know Act, also known as the Pennsylvania Sunshine Law, is designed to make public records transparent and hold the government accountable.

“And that is something that has been put off to a certain extent until the pandemic… until we get through this… state of the emergency… but throughout this process we’re trying to be transparent and doing everything we can to keep people informed how we’re doing.”

Wolf says that’s why he’s been holding regular press calls with reporters – but advocates say that’s no substitute for physical access to documents.

A Lehigh Valley independent bookstore fights to survive the pandemic 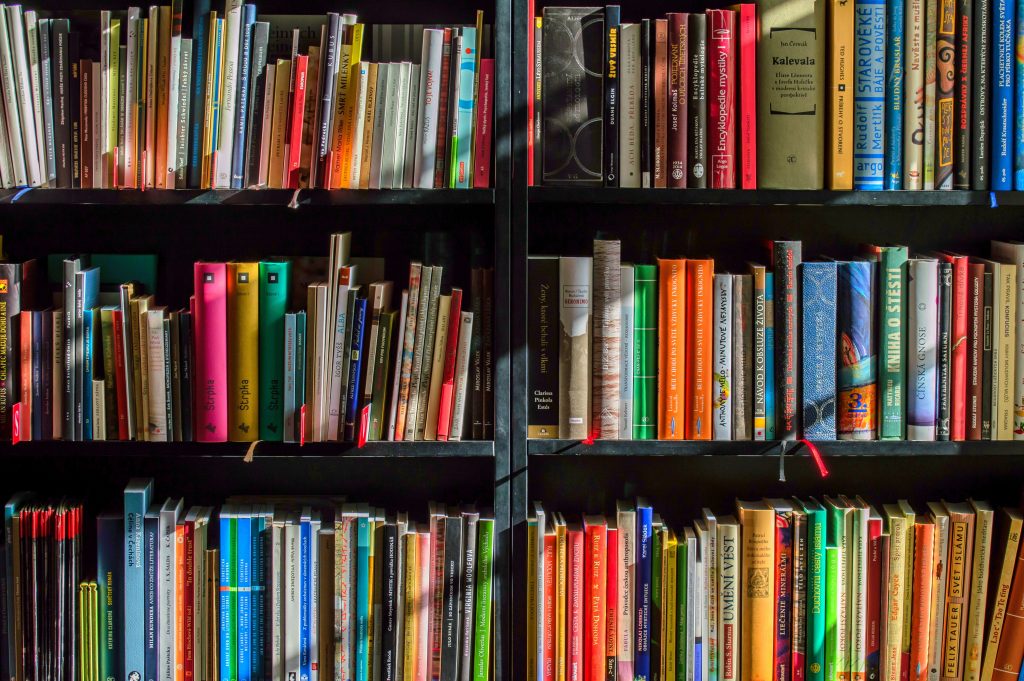