The Republican primary contest for Allentown’s 132nd state House district is unlike any other race in the Lehigh Valley this year – and really only got off the ground last week. The Lehigh County district includes about half of the city, Dorney Park and part of South Whitehall Township.

WLVR’s Tracy Yatsko has the details.

“Never in my wildest dreams did I think I would be going into politics,” said Mike McCreary.

Mike McCreary is the owner of Lehigh Valley Grand Prix. He’s started a write-in campaign in hopes of becoming the Republican nominee for Allentown’s 132nd district.

And he says, it’s all because of a global pandemic.

The Lehigh University graduate supported the lockdown and helped all of his employees apply for unemployment, but as time went on, he says he became frustrated with the decisions being made.

“All the small business people, our backs are against the wall, we’re now at a point of losing everything that we put into our businesses and, you know, our families, our employees we care so much about as well as our customers,” said McCreary.

A major issue for him is trying to make decisions based on reliable data – and he says he doesn’t believe the information he’s getting on the pandemic.

“We’re looking for our politicians to be a voice. I’ve never in my wildest dreams thought we would be doing zero revenue for potentially six plus months. That’s a death sentence for any small business or any big business. So I’m dumbfounded. I’m scared. Like I said, Who would have thought I would actually want to get into politics. But I don’t know what else to do.”

McCreary says over time, he thinks decisions being made at the state level are less about the virus, and more and more driven by political concerns.

So McCreary announced just last week he would run as a Republican for the state House in a write-election — two weeks prior to the June 2nd primary election. He’ll need 300 registered Republicans to write in his name either on their mail-in ballot or at the polls. But that’s not it, there’s one more hurdle.

“So Mike Schlossberg, running as a Democrat is doing a write-in campaign for Republicans to write him in. So what that means is if Mike gets 310 write-ins, I get 305, I’m out,” said McCreary.

Mike Schlossberg currently holds the seat in the 132nd district. He’s represented the area since 2013 – as a Democrat. He’s running unopposed for his party’s nomination. And he confirmed that he’s also running a write-in campaign for the G-O-P bid this year.

“I want to win the Republican nomination, so yeah. Simple as that… I’ve been talking to a lot of republican friends of mine, constituents. You know, fortunately, in the eight years I’ve been in office, any success I’ve had has been defined by being able to work with Republicans,” said Schlossberg.

The stakes are high for Schlossberg. If he wins the Republican write-in campaign, he’s virtually guaranteed reelection in November.

Schlossberg says one of his top issues in this race is access to high quality public education for students in his district.

“We know that kids in the Allentown school district especially don’t get the kind of resources and support that they deserve. And the only way in the long run, we’re going to have a fully functioning society, one that gives everybody the opportunity that they deserve, is by having a fair and just educational system.”

Schlossberg says the way to do that is to change how the state funds schools.

“People keep complaining about their property taxes, they have every right to especially if you live in Allentown. That’s because we have as a state made a conscious decision to not fund education fairly. The end result is that the burden of property taxes gets placed on homeowners and renters and it’s not fair.”

McCreary says he’s also concerned about taxes. The top two issues he wants to address are taxes and the economy in his district, and education.

“Our taxes just went up 30% last year, and what are we going to be looking at this year, it’s scary. Being in business, I get how it operates. I get numbers. That’s what we do,” said McCreary.

As a business owner, McCreary says the quality of public education is a major concern for him as well, especially since schools shut down this spring.

With thousands of mail-in ballots already cast, whether there’s a race in November’s general election could come down to registered Republicans in the 132nd district who write-in a name at the polls.

Pennsylvania restaurants will soon be allowed to resume dine-in service 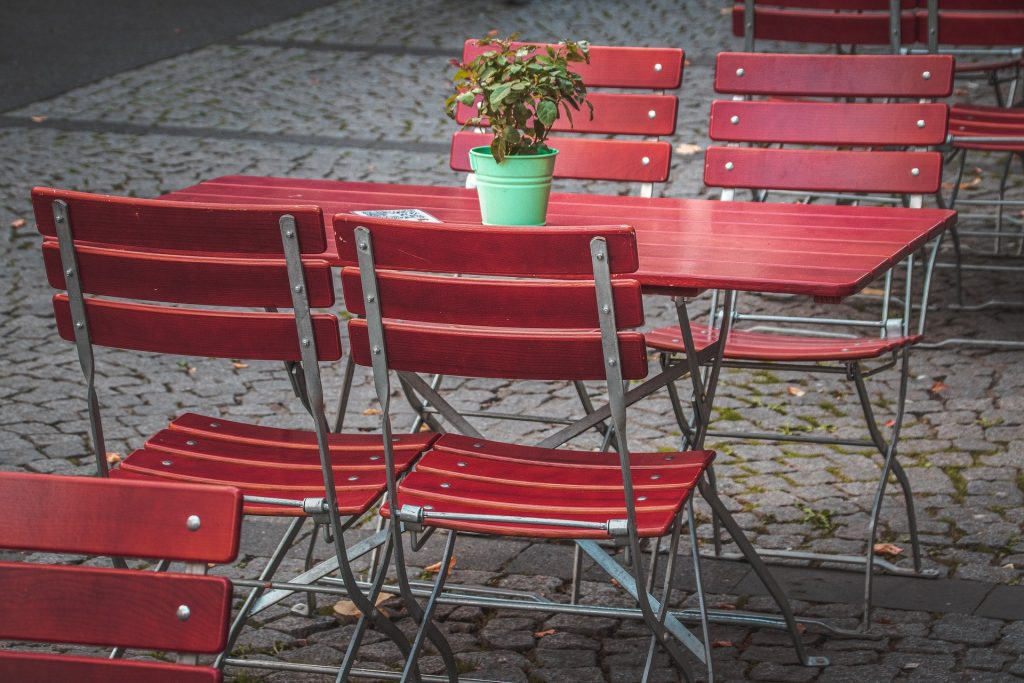 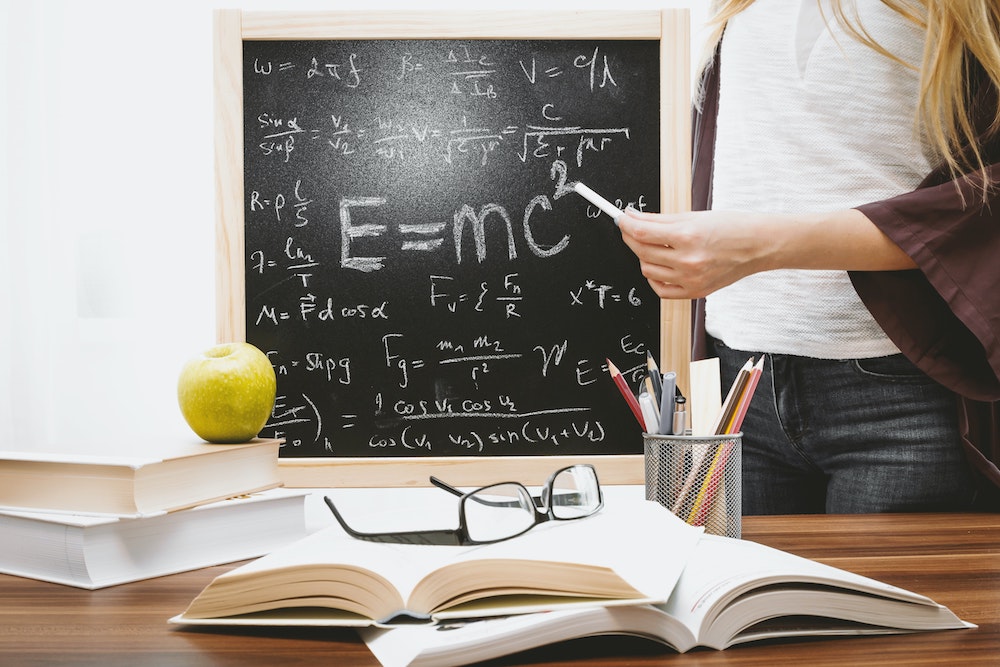