A growing list of county officials outside the Lehigh Valley – including commissioners from Schuylkill and Berks counties – say they’re planning to reopen for business this week, with or without the governor’s permission.

The governor’s response was swift and striking.

“To the politicians urging businesses to risk their lives, and the lives of their customers or their employees by opening prematurely, they need to understand that they are engaging in behavior that is both selfish and unsafe,” said Wolf.

Wolf described the health crisis as a war against a virus quote “intent on destroying us.” And threatened to cut off some federal stimulus money from counties that don’t comply with state orders.

Funding for medical facilities will not be impacted – but Wolf said discretionary CARES Act dollars to support businesses and local governments can be diverted. He also said businesses may lose state licenses if they reopen in defiance of state orders.

President Donald Trump today singled out the coronavirus response of Pennsylvania in a tweet, saying Democrats are moving too slowly.

Governor Wolf, a two-term Democrat, took issue with that suggestion.

Wolf said his plan for a phased reopening follows how Pennsylvania shut down in the wake of the crisis – which he said was the most responsible path forward.

“The irresponsible thing as I said earlier is to go off willy nilly and just pretend we can wave a magic wand and go back into business and suspend the reality of this virus that’s surrounding us,” he said.

The President’s tweet came as a growing list of county officials – outside the Lehigh Valley – said they plan to defy stay-at-home orders and reopen for business later this week.

In response, Wolf today threatened to withhold some federal stimulus money from counties that go rogue. He also said businesses may lose state licenses and insurance if they open illegally. 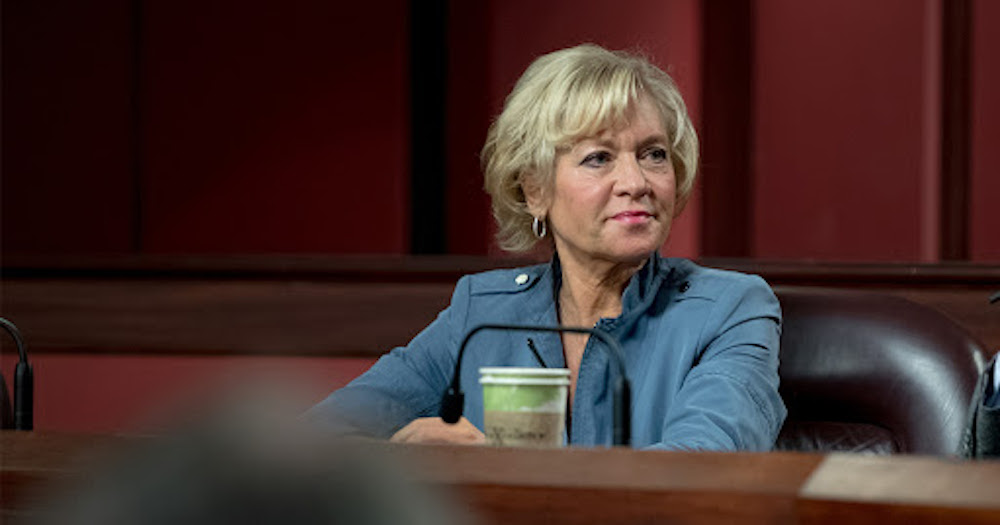 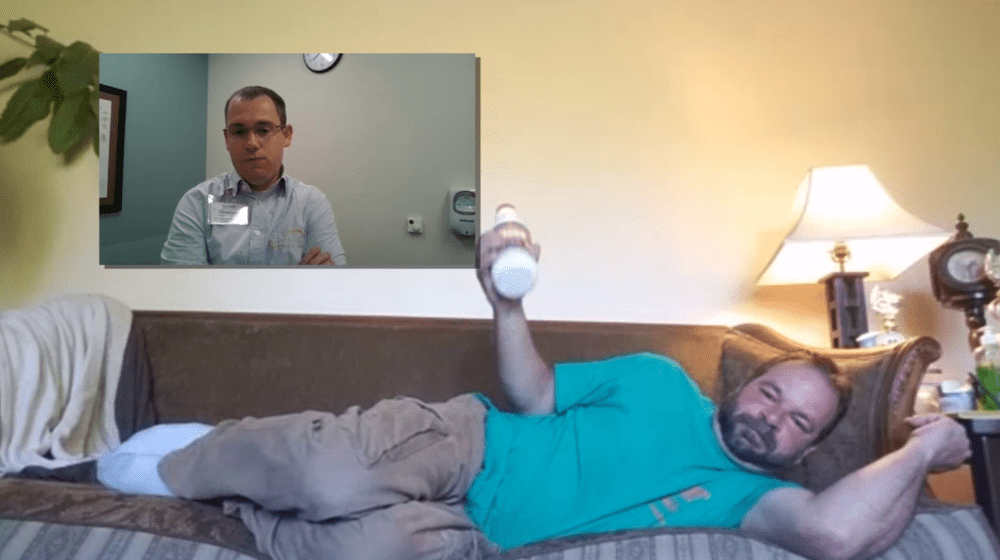