Election officials in Lehigh and Northampton Counties are scrambling to deal with an influx of mail-in ballots as the June 2nd primary approaches.

Nearly one hundred thousand residents are expected to cast their votes through the mail, that’s compared with just a few thousand in years prior. And as WLVR’s Tyler Pratt reports officials from both counties say they’re facing major hurdles to prepare during a pandemic.

Two weeks before the state primary, Northampton County’s election office is staffed and swamped. Amy Cozze,  is the county’s Chief Registrar of elections, she says people are working in masks and getting their temperature taken every day.

“It is very busy. The busiest we’ve ever been in the history of Northampton county elections,” said Cozze.

Cozze says about 1,600 people voted by mail in the last election, now roughly 40 thousand have applied to do this year. And her team is also getting ready for in-person polling on June 2nd. She says they normally have 900 poll workers.

“Probably total we’ve had a hundred quits. We are just about fully staffed at this point,” she says.

She says Northampton County has consolidated only a few in-person polling locations. But in Lehigh County it’s a different story.  Tim Benyo is the county’s chief clerk and says finding spots has been the biggest challenge.

“A lot of facilities are not terribly interested in having the public come into their place of business,” says Benyo.

Benyo says that’s because many of the original sites were churches and senior centers that now worry about putting people at risk of catching COVID-19.

“So if people could check our website often they can get updates on the moving of polling places,” he says.

Benyo says his office typically has 1,000 poll workers. He didn’t say how many he’s lost, only that the office is short staffed and looking for volunteers. He expects to process 50,000 mail in ballots.

Neither office expects to tap the national guard for help staffing the polls. with the elections, an option that’s been floated by the governor. But both counties say they expect primary election night returns to be delayed.

The deadline to request a mail in ballot in Tuesday May 26th, 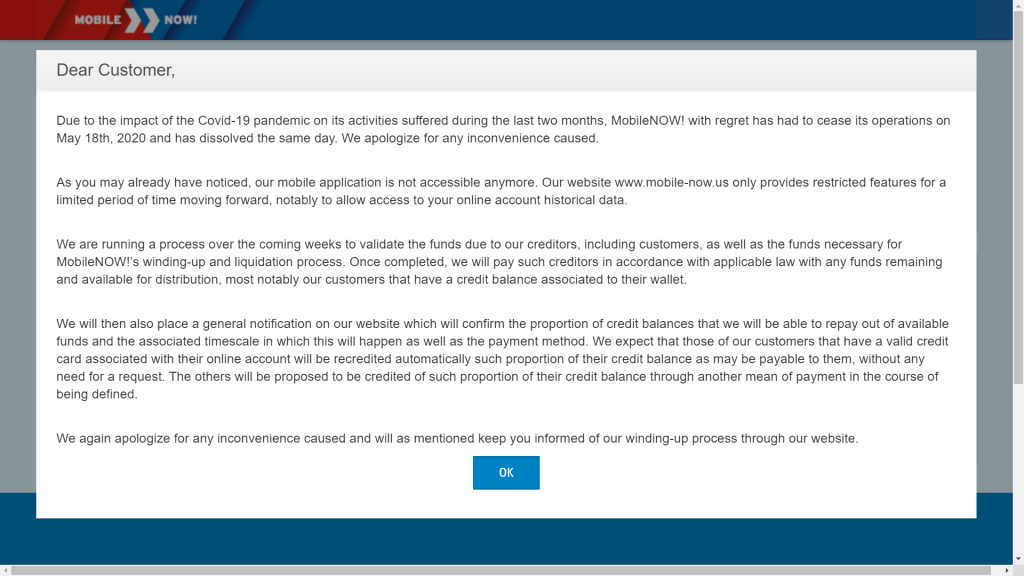