The Lehigh Valley has lost a prominent businessman and philanthropist.

82-year-old Raymond Holland co-founded the chain of Holiday Hair salons in the 1960s that grew to more than 200 locations.

He died today of natural causes, according to his daughter Lesley Fallon. Holland left his mark throughout the Lehigh Valley.

He also owned the Old Hamilton Plaza, a 104 room hotel at 4th and Hamilton streets in Allentown.

He served on numerous boards and was president of the Lehigh County Historical Society. He was a driving force behind the Lehigh Valley Heritage Museum and led a building drive to expand the good shepherd home.

Aside from his civic involvement, Holland loved automobiles. He collected them along with other memorabilia and was a longtime supporter of Allentown’s America on Wheels Museum.

The family plans to hold a celebration of Holland’s life in the fall.

Nature Walk with Brad Klein: A ‘New’ Song from the Wood Thrush 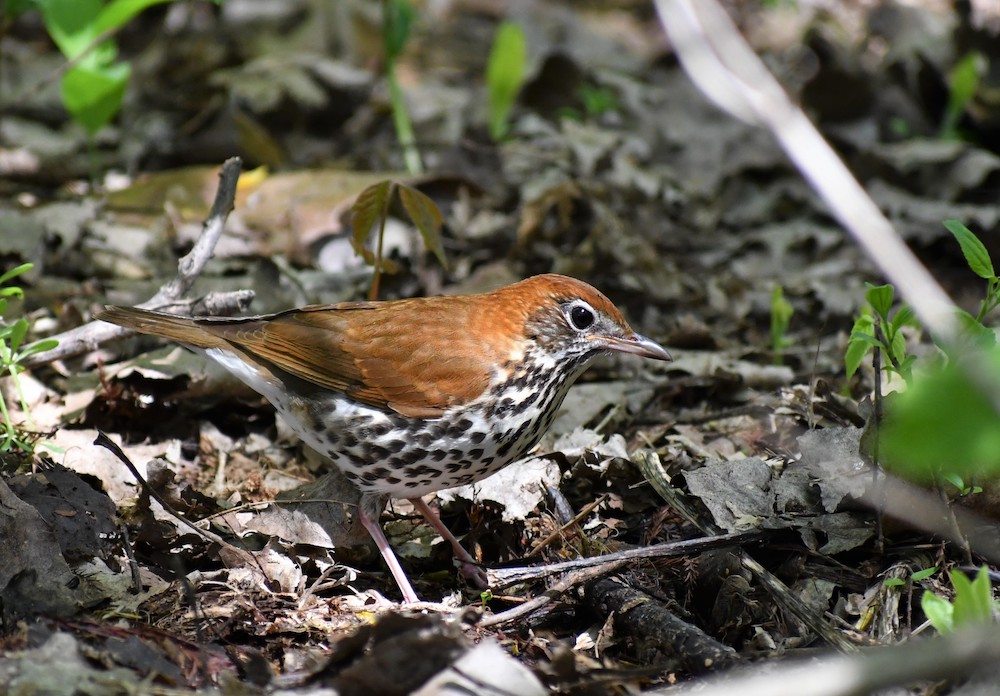