The two men marked the endorsement with a virtual meeting.

Post’s Ed Mahon reports, it offers a glimpse into how the Democratic governor will try to help Biden win the crucial swing state.

The conversation was light at times, the former vice president talking about the closeness of their two states.

“I had somebody once say the best part of Delaware’s in Pennsylvania. You know, it’s not. We have a whole state.”

Then the governor shared some history

“Delaware used to be part of Pennsylvania”

“That’s right. We declared our independence on December the 7th by the way,” said Biden.

Biden, as he runs for president, is embracing the closeness. He was born here — he reminded Wolf and others. During the conversation, Wolf mostly avoided direct criticism of the president. But he made the case a change is needed as the country responds to the coronavirus.

“We’re flying into unknown areas here, and doing our best. We could really use the leadership that I think you would bring to Washington,” said Wolf.

Democrat Hillary Clinton lost the commonwealth by a little over 44,000 votes in 2016 — in part due to the presence of two, third-party candidates. 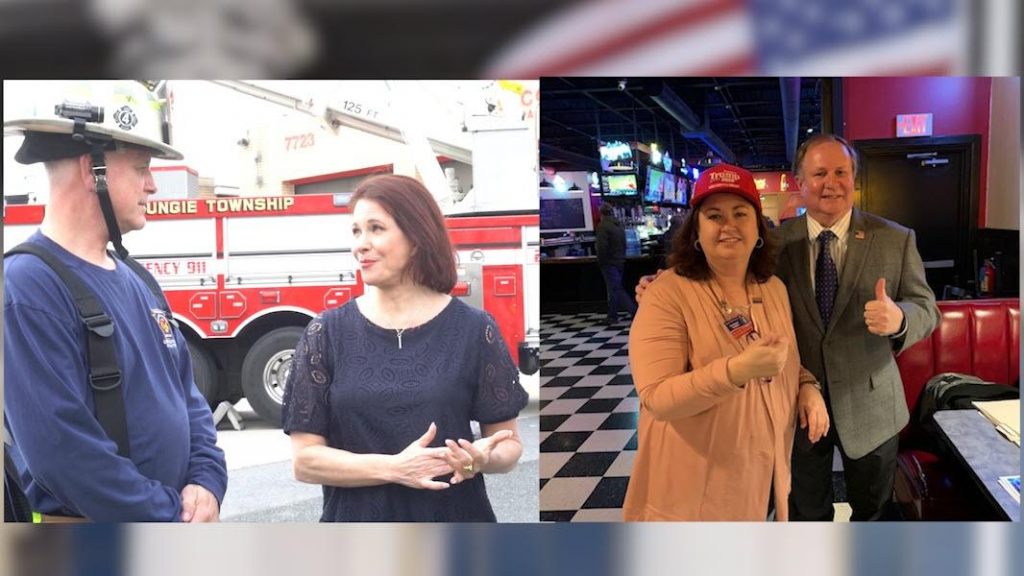 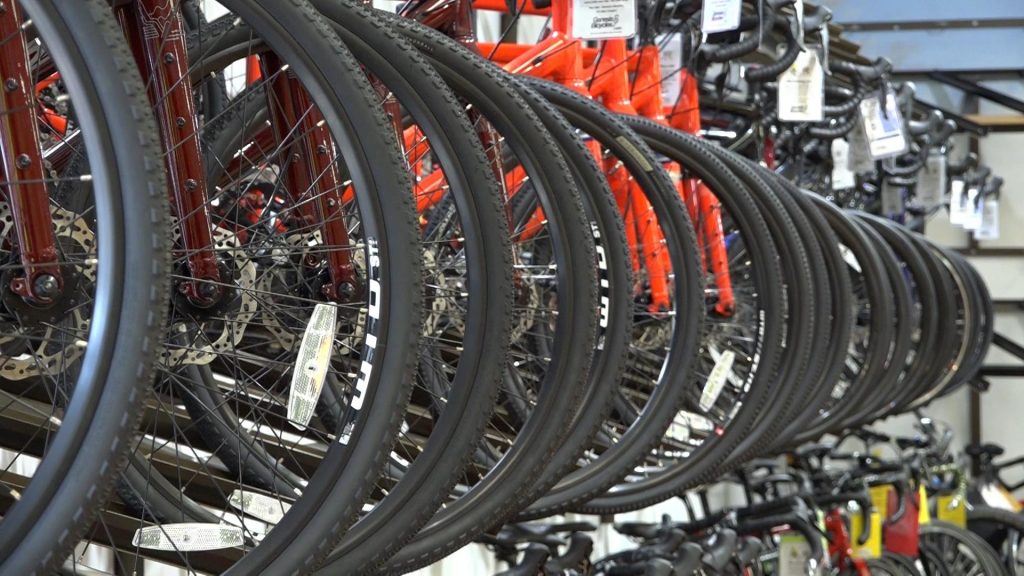