News media organizations across the United States are working around the clock to cover the coronavirus pandemic. And many journalism outlets are scrambling to find new revenue sources to continue reporting during the crisis. WLVR’s Ben Stemrich reports, a group of U.S. senators, including one from Pennsylvania, is trying to help boost local news with help from the federal stimulus.

Pennsylvania U.S. Senator Bob Casey is among 18 senators calling for money to support local journalism in the wake of the coronavirus pandemic.

The group has written a letter to senate leader Mitch McConnell, asking for smaller media outlets to be included in the next stimulus package.

A separate letter asking the federal government to dedicate a portion of its advertising funds to smaller news outlets went out last week.

It was signed by more than 70 U.S. Senators, including Bernie Sanders, Richard Blumenthal, Ted Cruz and Lindsay Graham. Senator Casey signed as well — but Pennsylvania’s other U.S. Senator, Pat Toomey, did not.

State prepares to reopen some regions, even as questions about widespread testing remain 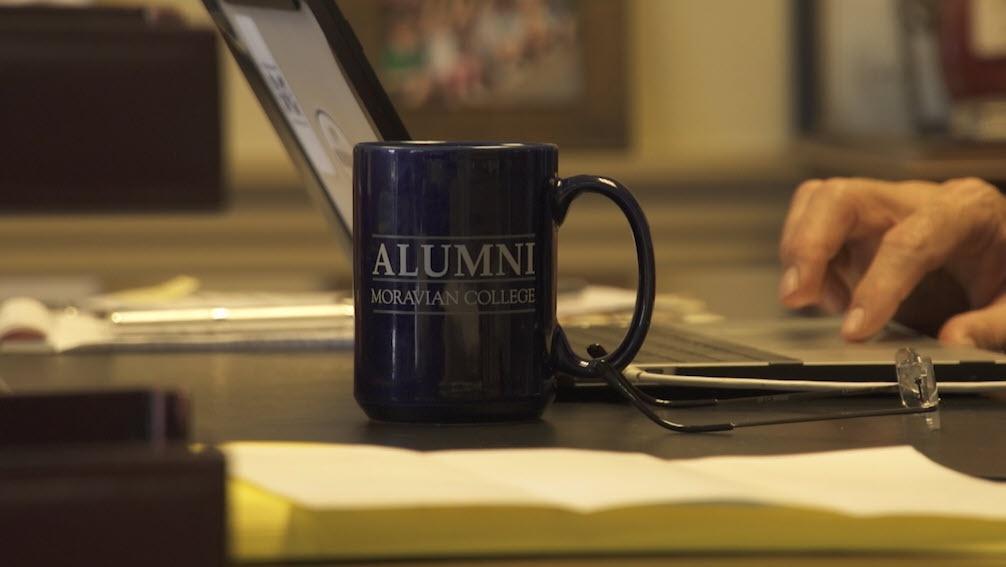