Local members of Black Lives Matter say they will meet this week with Allentown’s mayor and police chief to discuss ways to increase diversity in the police department and as WLVR’s Tyler Pratt reports, Allentown’s head of law enforcement says policing needs to change.

Of the eight police officers hired this spring — only two were people of color, none were women, and six were from out of town. One important focus of community policing speaks to this – it’s about hiring locals.

Speaking at a virtual town hall last week, Allentown Police Chief Glenn Granitz said community policing is something he grew up with.

“Where you knew an officer on the street. Officer Sue, Officer Dave, you knew Officer Tony.”

Grantiz said he plans to hire more officers from Allentown, but that COVID-19 made it hard to recruit with the station closed to the public.

At the end of last week, Governor Tom Wolf said that law enforcement agencies across the state must reform policing. And he’s pointing them to Former President Obama’s 21st Century Policing Report, released near the end of his term, which reinforces the importance of community engagement in public safety. 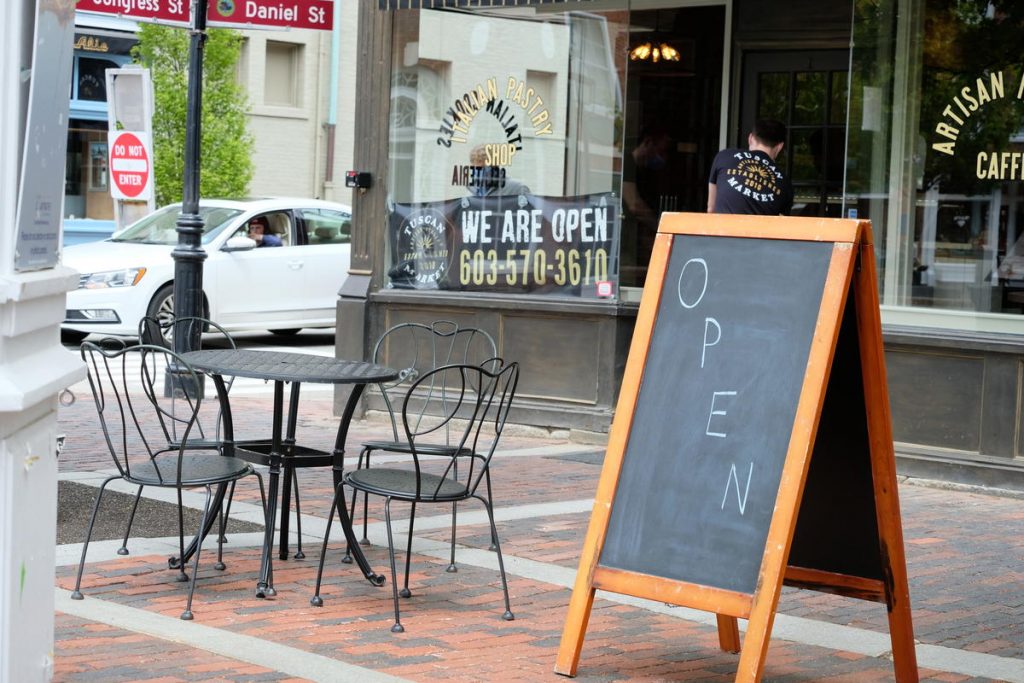 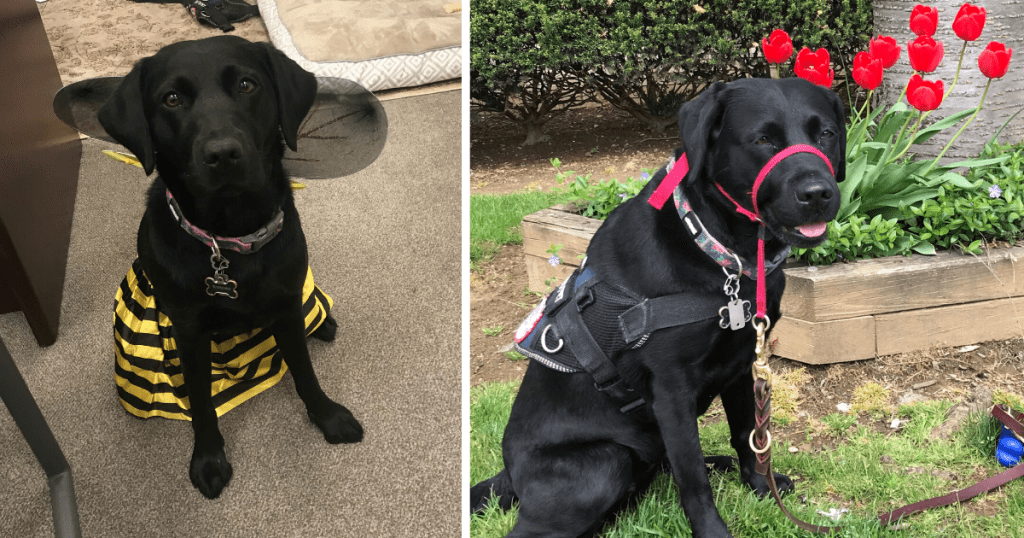