For 34 years, Russell Valentini, the man Allentown knows as Rooster, has been the one person families could turn to. When landlords locked them out, when shelters were full and when there was no cash left to pay for dinner.

As now, as WLVR’s Chloe Nouvelle reports, the Rooster is retiring.

“I am just so honored and humbled to have been able to be in the lives of these folks that I didn’t even know existed.”

Rooster is a retiring homeless liaison for the Allentown school district. He says although many times the work was sad and disturbing, the blessings far outweighed the challenges.

The school district is currently looking for someone to take on Rooster’s role. And hope to have someone in place by the fall.

As for Rooster’s next steps – he says he wants to continue his work – but isn’t sure what form that will take just yet. 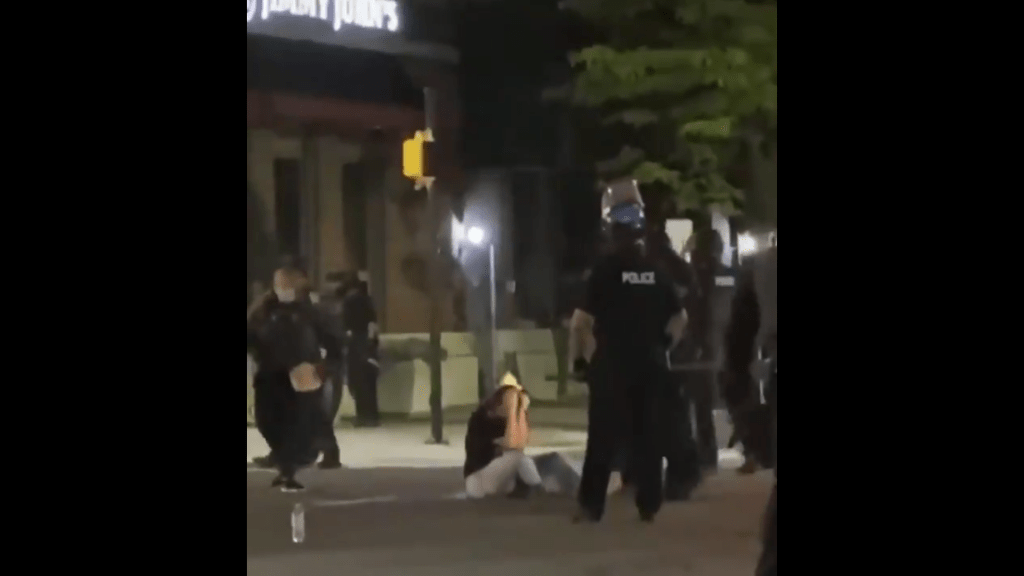 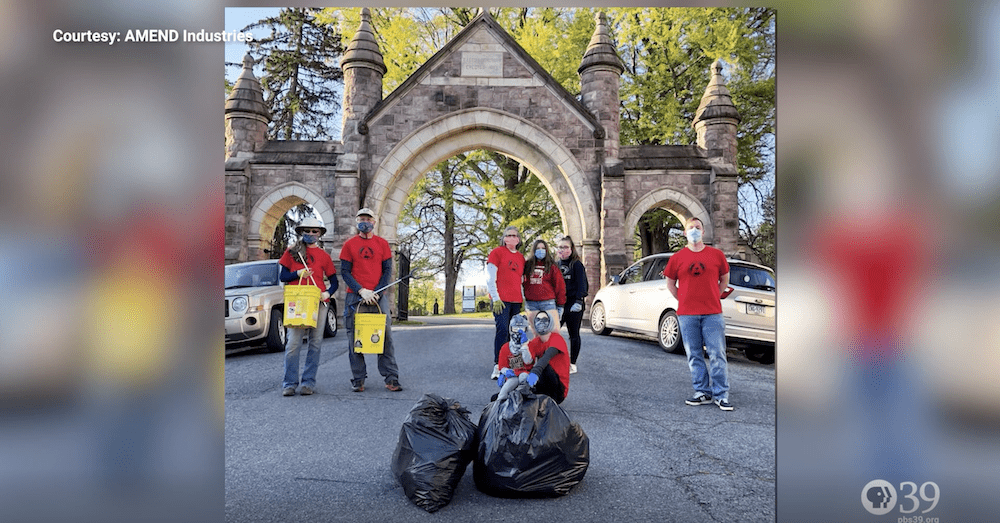