Black lawmakers took over the State House floor Monday afternoon. The group of House Democrats refused to let today’s session begin without a commitment from the House speaker to allow votes on police reform legislation.

They said Pennsylvania must confront the issues, including police brutality, raised by the death of George Floyd in Minneapolis nearly two weeks ago. Members including Allegheny County Representative Summer Lee took turns at the podium making their case for reform to the body.

Governor Tom Wolf said he supports what they are doing.

Some lawmakers held a banner next to the lectern displaying the words, “Black Lives Matter.” They also held a moment of silence for eight minutes and 46 seconds – the amount of time a Minneapolis police officer knelt on Floyd’s neck before his death.

More than an hour after the session was scheduled to begin, House Speaker Mike Turzai took the rostrum and suggested that the governor could call a special legislative session on police reform, which he said he would support. 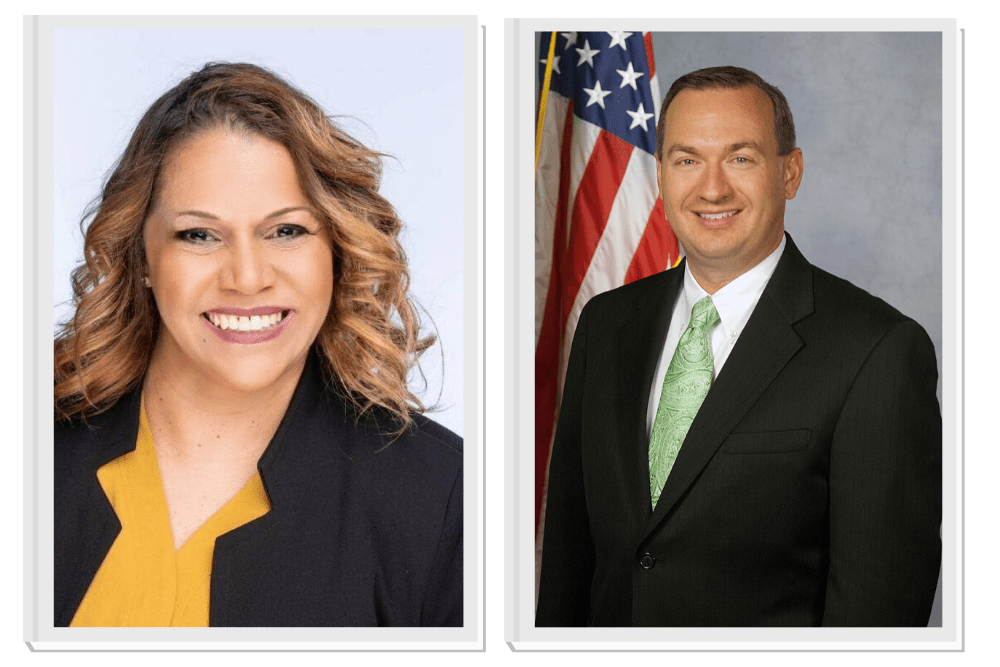