Four Republican contenders are squaring off for the chance to run for an open state House seat straddling Lehigh, Northampton and Montgomery counties.

As WLVR’s Staci Inez reports, the office is currently held by Republican Justin Simmons, who is not seeking re-election this year.

Only one Democrat is on the primary ballot — Hellertown gym owner and competitive bodybuilder Kevin Branco. Whoever wins the GOP primary in June will face Branco in the fall. And it’s a crowded field.

“How do we alleviate the pressures of school property tax on seniors…on folks that maybe don’t have kids going to the school,” said Brown.

Joe Ellenberger is a truck driver and currently serves on the Coopersburg borough council.

“I’m concerned about the liberal agenda where we’re losing our freedoms…we need to make sure we keep our freedom of speech, our right to bear arms, right to life.”

Vicki Lightcap is the mayor of Pennsburg in Montgomery County.

“I decided to run for the state house to be able to make a difference for families and for women who are in abusive situations,” said Lightcap.

And Milou Mackenzie is a former teacher and Lehigh Valley Business owner for 35 years.

“Bringing the economy back now after the virus… it’s been extremely difficult for all our businesses and more so now than ever we have to support our small businesses.”

For each of them, property taxes is on the immediate to-do list.

Ellenberger says he favors an alternative to property taxes for funding schools.

“As far as school taxes, maybe we need to have a sales tax that would be dedicated to the schools, that way those who spend the most will be contributing the most.”

Mackenzie says no matter what, property owners need a break.

“Property taxes are a terrible burden on a lot of our homeowners.. And a lot of people have really complained to me about that and that was always an issue for years and years, so I’d love to go to Harrisburg and fight to bring that down.”

The candidates also shared concerns for small businesses struggling from the statewide shutdown and navigating the immediate future.

“The local bike shops, the local coffee shops saying ‘hey Nate it’s time we move forward, can you help us.’ I’m not the one paying their mortgage…they are. They’re the ones who shelled out 100,000 dollars or their life savings to start a business so I want to see their dreams come true and I want to get the government out of the way.”

In a similar vein, Lightcap disagrees with how the state’s been reopened by Governor Tom Wolf.

“When you have salons who put in over 1,200 hours in just dealing with viruses, bacteria, the health of their clients.. Keeping their salons clean .. their barber shops clean for their clients so they stay healthy… especially during manicures and pedicures…many of them already wear masks and gloves when they’re handling this and yet they weren’t allowed to open until the very, very end.”

Another area the candidates agree on — protecting the second amendment. But they do have some differences on other priorities.

“So what that means is state legislators will suggest a law such as MS 4, which is an environmental law, well they’re enforcing it, but they’re not going to give us any funding at the local level, so now the local level people have to and leaders have to raise that money somehow and enact that law, so that’s an unfunded mandate.”

Ellenberger is focused on protections around religious beliefs.

“As a Christian, I believe we need to keep our religious freedom…that’s something our founding fathers were very concerned about.. That’s why they put in the first and second amendment…freedom of religion and I will stand up for that.”

Lightcap says she’s concerned about the fate of residents at the state’s long term care facilities.

“The nursing homes, especially with the debacle that has happened with this whole COVID thing…and realizing that Pennsylvania is the second largest state to have nursing homes and we didn’t do our job during this whole entire thing so we need to have some oversight into the health department to make sure things go well for both our families and the most vulnerable and our veterans.”

And Mackenzie says she’s worried about the wellbeing of children with the schools closed down.

“And I really hope that the children can go back to school because I think they are really suffering…a low level depression because their lives are so disrupted and that also prevents the parents from going back to work, so it’s all intertwined and I know that some children, sadly, are at home without proper nutrition and parents that may be abusive.”

The candidate who wins the GOP nomination may face a stiff challenge in the fall — as the state Democratic party is working to flip the state House blue — and open seats are a high profile target. 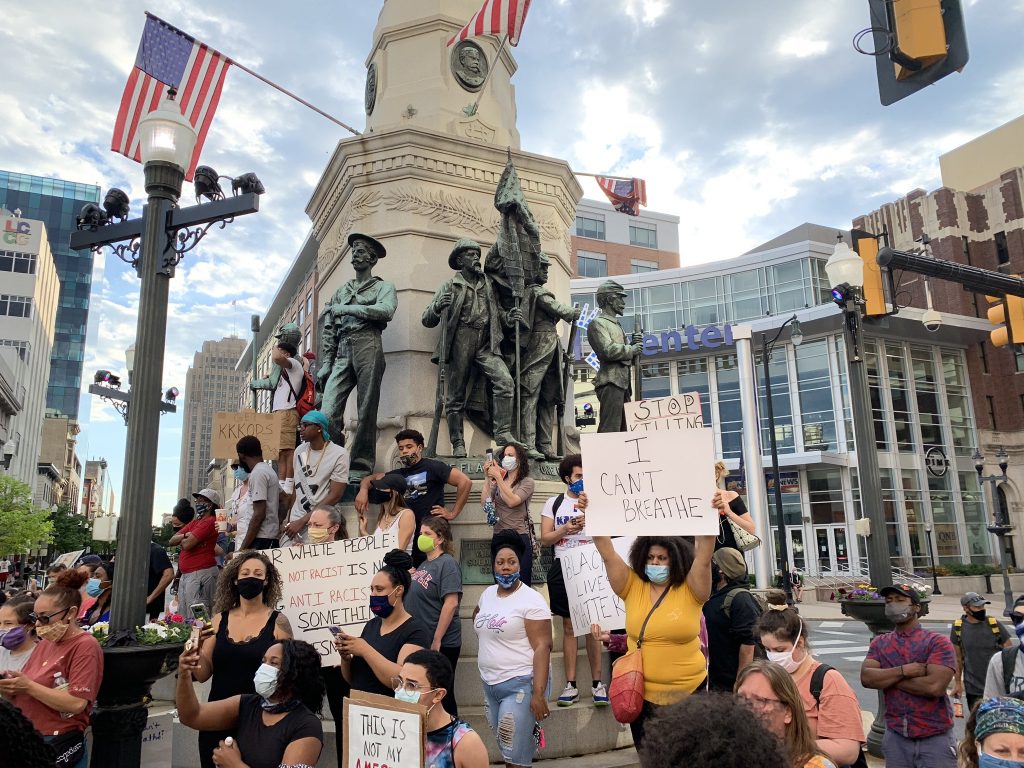 Lehigh Valley to begin reopening on Friday, even as state falls short on plans to implement widespread testing 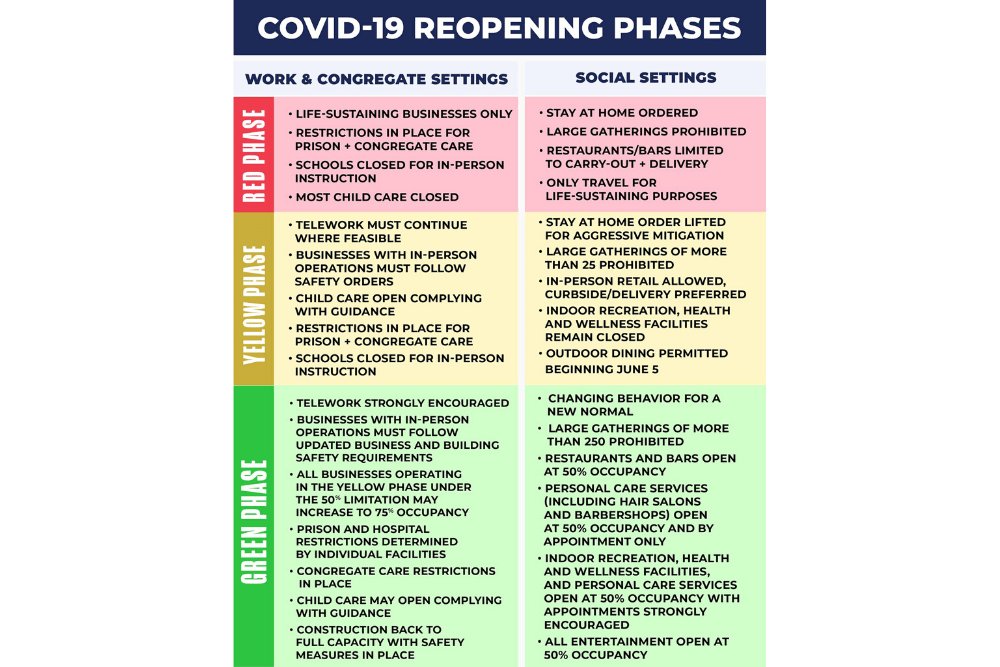