Just under two weeks ago, as protests were underway across the country following the death of George Floyd, a Lehigh Valley resident began posting on Facebook that he also wanted to protest in the heart of Allentown.

Justan Fields, a 36-year-old full-time worker, student and father of two, said he thought only 10 people would show up. Instead hundreds rallied and marched to city hall demanding social justice.

Fields is in the process of founding the Black Lives Matter chapter for the Lehigh Valley. And tomorrow he will be speaking with Allentown’s mayor and chief of police about increasing diversity in both the city and the police department and opening up police transparency. He’s also calling on the city to reform use-of-force policies.

I recently sat down with Fields to discuss his concerns, plans for action and how the Black Lives Matter movement is growing in the Lehigh Valley.

“With regards to Black Lives Matter…I don’t believe there’s really a ‘movement’ in a sense. There are local organizations out here such as NAACP, Promise Network, who have been in the community with activism…”

When asked what his Concerns with police were, Fields said this.

“If there is new transparency, there’s fear that…we walk away from the table and changes are not implemented. We are looking for these [use-of-force policies/ideas] to be immediate.”

That was Justan Fields of Black Lives Matter who will be speaking with Allentown’s Mayor and Chief of Police tomorrow about creating a more diverse city workforce, increasing police transparency and reforming use of force policies. 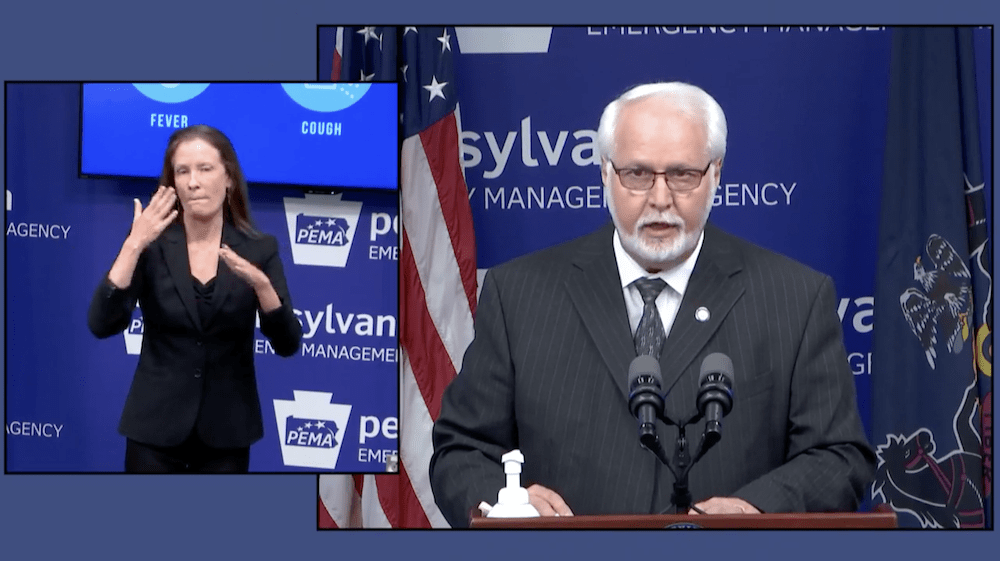 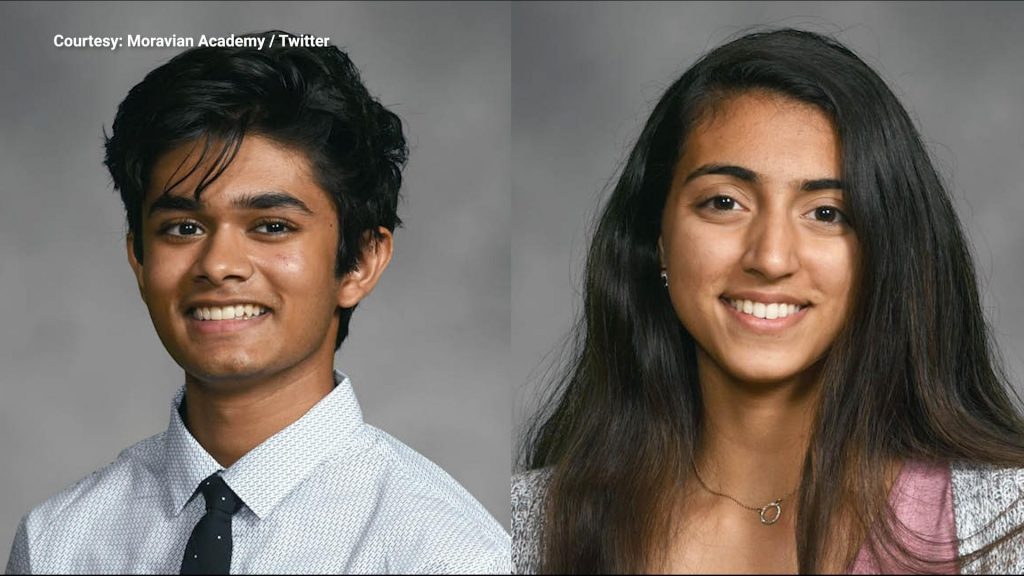