Muhlenberg College political science professor Chris Borick has been a keen observer of Pennsylvania politics for many years – and he says Tuesday’s election was the first of its kind – on several levels. WLVR’s Stephen Jiwanmall spoke with Borick as part of PBS39’s Primary 2020 special election coverage about what made this year unique – and what the results may suggest for November.

Listen to Chris Borick’s Census 2020: Why It Matter interview, along with all of the episodes HERE. 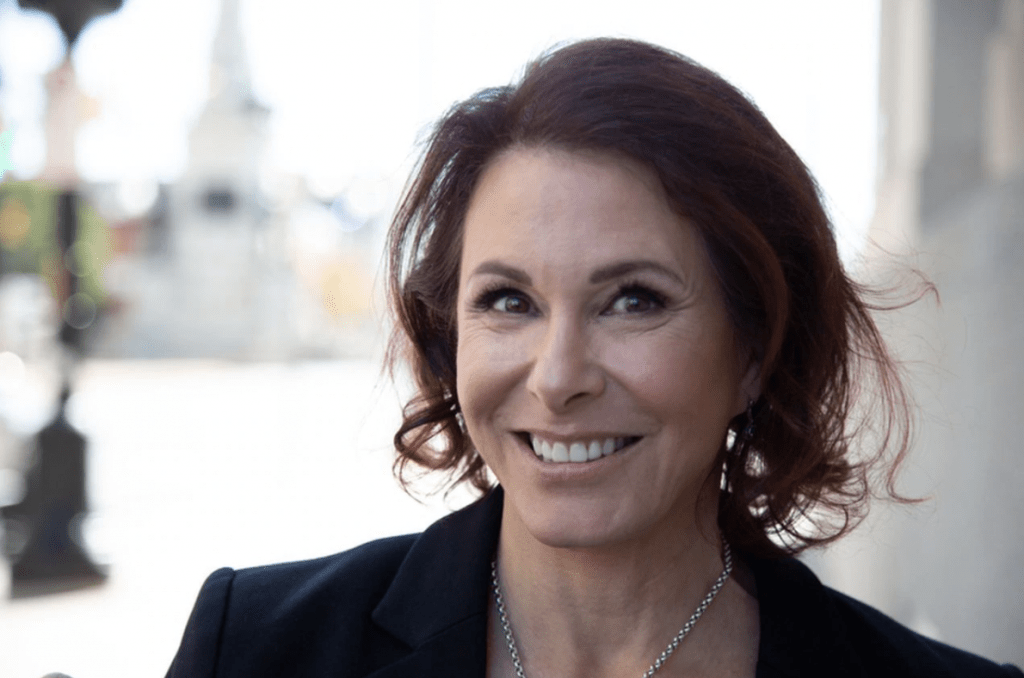 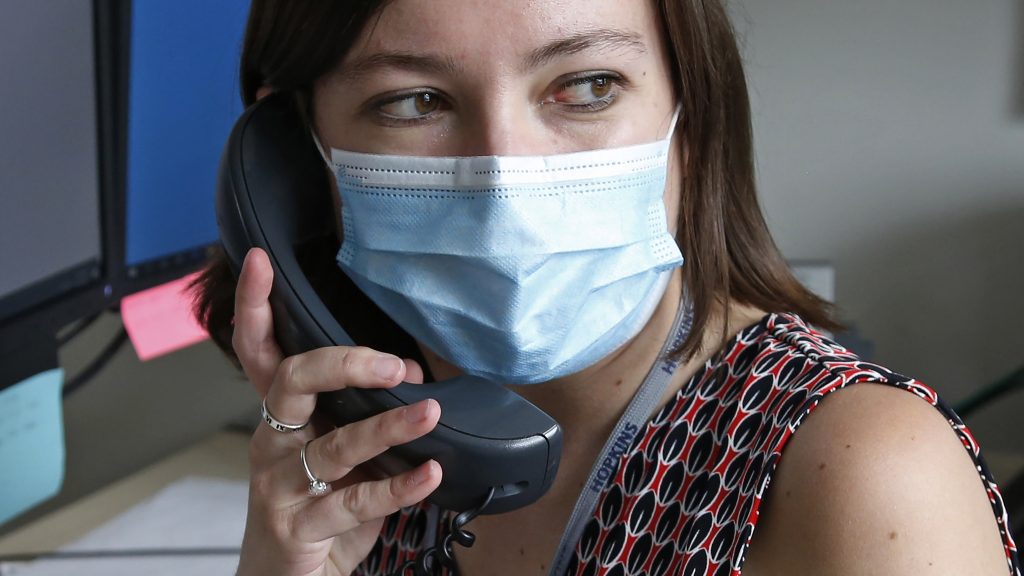