While some may be staying home because of the pandemic, and mail-in ballots making it easier for Pennsyvanians to vote, the numbers at the polls were down in the early part of the day.

Turn out seems to be a little bit low but there has been a steady consistent flow of people I think this is a good test for us for the bigger results in the November election,” said Smith.

In the flow of voters are some who will be casting a ballot for the first time. Eighteen-year-old Mauril Ayoso in Bethlehem says she’s been waiting for this moment for a long time.

“I was nervous because I thought there was going to be a lot of people and they would judge me for my party, but everyone is really nice. And it’s an easy process, and they’re really nice when they put you into the ballot, you just select what you want, and you put it in,” she said. 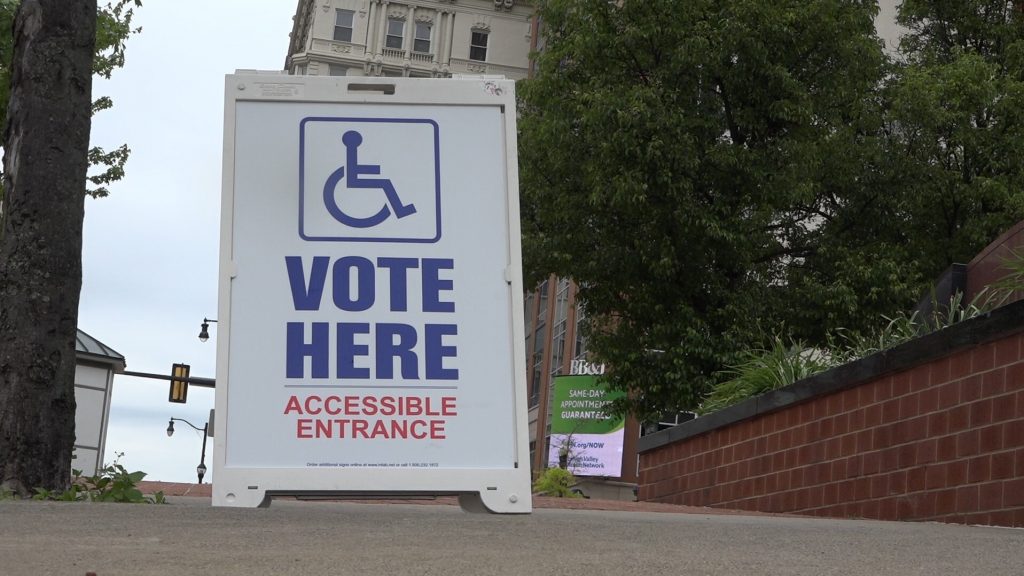