After several years of failed attempts to pass free-standing legislation blocking municipal plastic bag bans, Pennsylvania lawmakers used a budget-related bill to extend a current moratorium on such bans for at least a year, with little debate and no public hearings.

The new provision, inserted into the fiscal code (HB1083) just hours before a full vote, is tucked between parts of an amendment on how to spend state gambling proceeds. It prohibits municipalities from enacting any fees or restrictions on all single-use plastics such as bags, utensils or styrofoam containers.

If approved, it would effectively delay implementation of any current plastic bag bans such as those passed in Philadelphia, West Chester and Narberth, at least until July 1, 2021, or six months after Gov. Tom Wolf lifts his COVID-19 state of emergency.

“I think this is a huge abuse of power,” Vitali told StateImpact Pennsylvania. “What it is, is one powerful politician preventing an entire state from enacting good environmental policy to protect a very narrow interest in his district. It’s really politics at its worst in my view.”

Jennifer Kocher, a spokesperson for Corman, said he was not responsible for this year’s provision but would not say who inserted the language. Kocher pointed to the COVID-19 pandemic as a reason to further delay plastic bag bans.

“Senator Corman has indicated that now is not the time to be banning plastic bags made from recycled materials when grocery stores have actually banned shoppers from bringing reusable bags into the stores due to concerns over spreading the virus,” she said.

On Earth Day, Philadelphia Mayor Jim Kenney announced that the city would delay enforcement of its plastic bag ban until April 2021, citing the COVID-19 pandemic and wanting to make sure businesses did not have to incur more costs.

In the limited 15 minutes of debate over the issue in the House Thursday night, Vitali urged his colleagues to consider the damage done by plastics pollution.

Much of that plastic trash gets broken down into tiny pieces called micro plastics, which are then released up into the atmosphere, according to a recent study.

“This issue also has COVID-19 import,” Hershey said. “Philadelphia, right here in the Commonwealth, has delayed implementation of a plastic bag tax because plastic bags have been proven to carry COVID 19 virus.”

The scientific research surrounding whether plastic bags can spread the virus is ongoing, and so far has not “proven” anything. The CDC says the main way the virus spreads is through person-to-person contact, while surfaces may carry risks.

“I’d rather bring my own bag and pack my own bag,” he said.

Squilla says the move is illegal based on the “single subject rule,” which prevents lawmakers from inserting provisions that veer away from the titled subject of the bill. He says he’s had discussions with the Philadelphia Law Department on challenging the state’s pre-emption of the plastic bag bans.

“If they’re going to continue to do this, we need to sue to prove a point that what they’re doing is not legal,” Squilla said.

PennEnvironment director David Masur agrees that lawmakers have continually gotten away with inserting items into the fiscal code that they could not get through as stand alone bills.

“It’s wildly anti-democratic,” Masur said. “The fact that you can introduce a bill and move it in 90 minutes through the legislative process is certainly not the way to do the people’s business. For cities like Philadelphia that are trying to tackle plastics pollution, it means the city won’t be able to do it on their timeline. And if you were a city or town in Pennsylvania that were thinking about plastics legislation, this certainly has a chilling effect.”

The Governor’s office did not return a request for comment. 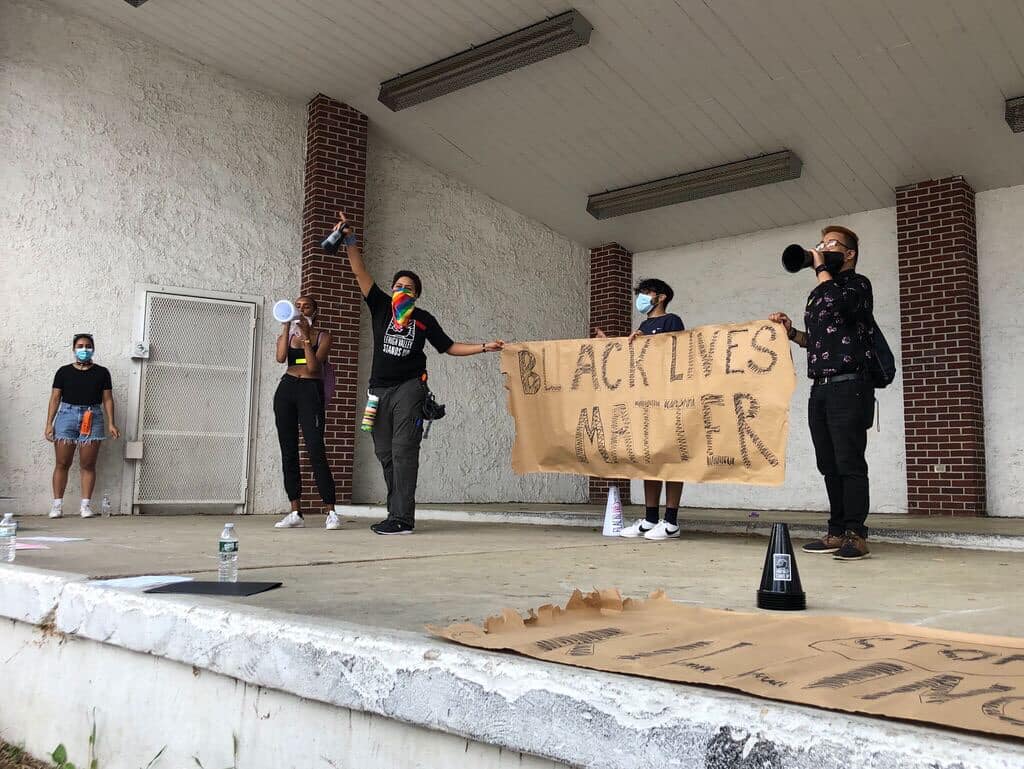 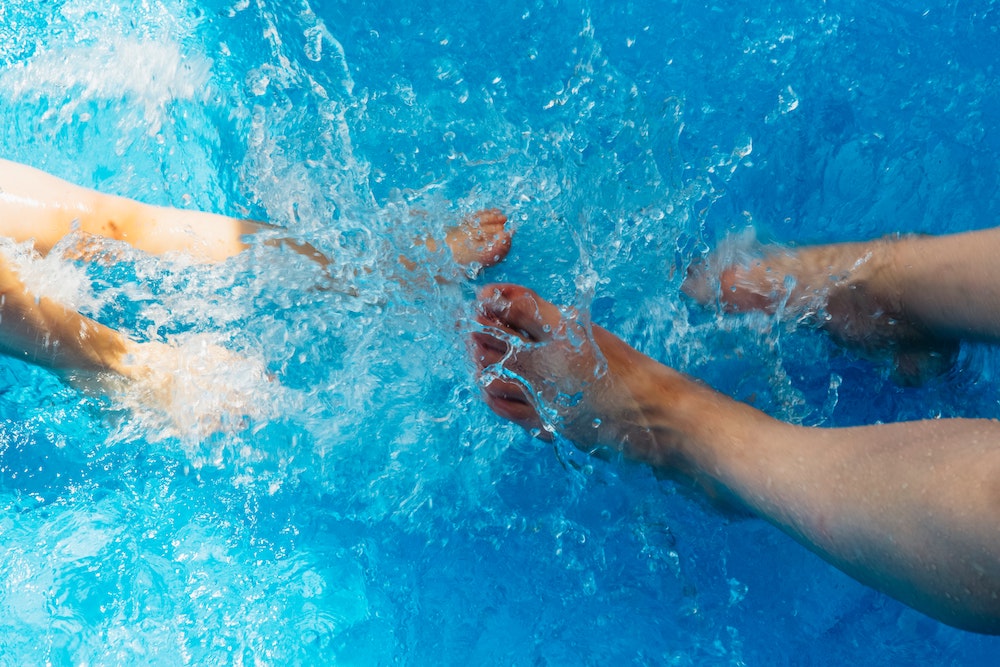