The events have raised questions about the First Amendment issues at play.

(Harrisburg) — At least two midstate school districts are facing criticism over comments they made on social media concerning recent protests and civil unrest.

A Conrad Weiser School board member in Berks County was asked to resign after he was accused of posting racist comments on his Facebook page, while a Northeastern elementary principal in York County could lose his job after he shared a Facebook video titled’ “Black Lives Matter is a leftist Lie.”

The events have raised questions about the First Amendment issues at play.

Michael Forman, Director of the Civil Rights Appellate Clinic at Penn State Law, said courts will use the Pickering test to determine the outcome of the cases.

The Pickering test refers to Pickering v. Board of Education, a 1968 Supreme Court case involving a science teacher who wrote a letter to a newspaper criticizing the school board’s distribution of funds.

In order to justly fire a public employee, a case must pass it.

The test raises two questions. The court first must determine if the person is speaking on a matter of public concern.

Foreman said in these two cases the court will likely agree such comments fall under that category.

“If they’re speaking out on something that is in the national interest – if they are commenting on racial relations, that would be a matter of public concern,” said Foreman.

The second part of the test will determine if the comments made by the employee would prevent a school from conducting efficient and effective business.

Forman said courts will likely agree with school boards that such posts prevent the districts from providing a fair and balanced education to students of all races.

“It gets to the point of – ‘Can a school district properly run if students have concerns about a principle or teacher?’” said Foreman

The Conrad Weiser board member has been censored. The Northeastern elementary school principal’s case remains under investigation.

Both the Conrad Weiser and Northeastern school districts declined to comment on ongoing legal matters. 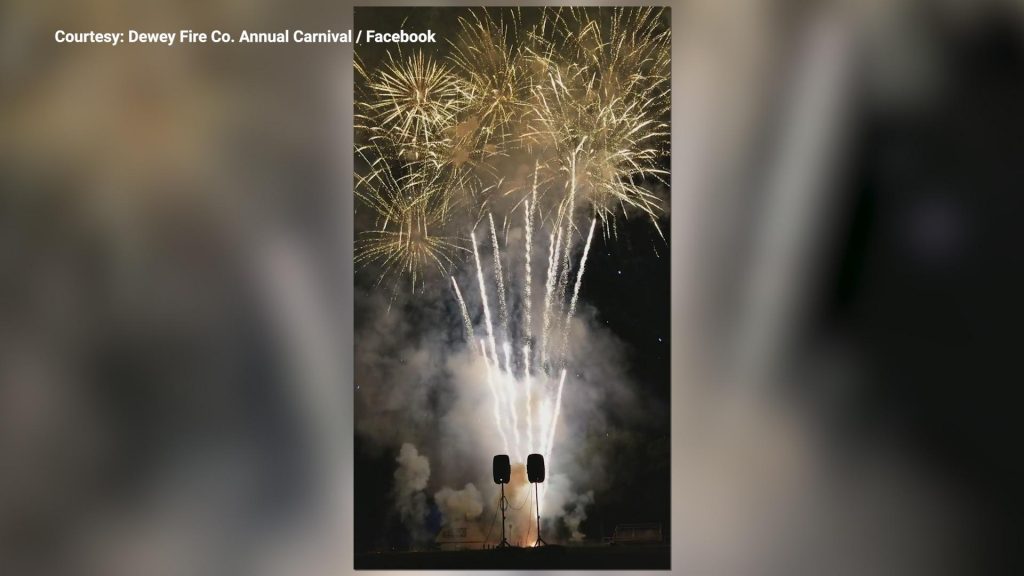