A federal judge has agreed to fast track the lawsuit filed by President Donald Trump’s election campaign against Pennsylvania Secretary of State Kathy Boockvar and the commonwealth’s 67 county election boards over vote-by-mail procedures.

U.S. District Judge J. Nicholas Ranjan limited the scope of discovery, however, to the information counties and the Department of State already have assembled for a report on the June 2 primary that’s due to be submitted by August 1 to the state legislature.

In his order issued Friday, Ranjan wrote he’s attempting to balance the need to expedite the case given that the election is only 15 weeks away with counties’ “competing obligations to administer the upcoming general election.”

The judge scheduled arguments to begin Tuesday, Sept. 22 in Pittsburgh in the order; however, Ranjan will still consider motions to dismiss due next week.

In its lawsuit, Trump’s campaign wants to require counties to reject mailed ballots that arrive without a secrecy envelope, and limit in-person ballot delivery to official county election offices. The suit also seeks to allow Pennsylvanians to serve as poll watchers in any county, not just their county of residence as under current law. 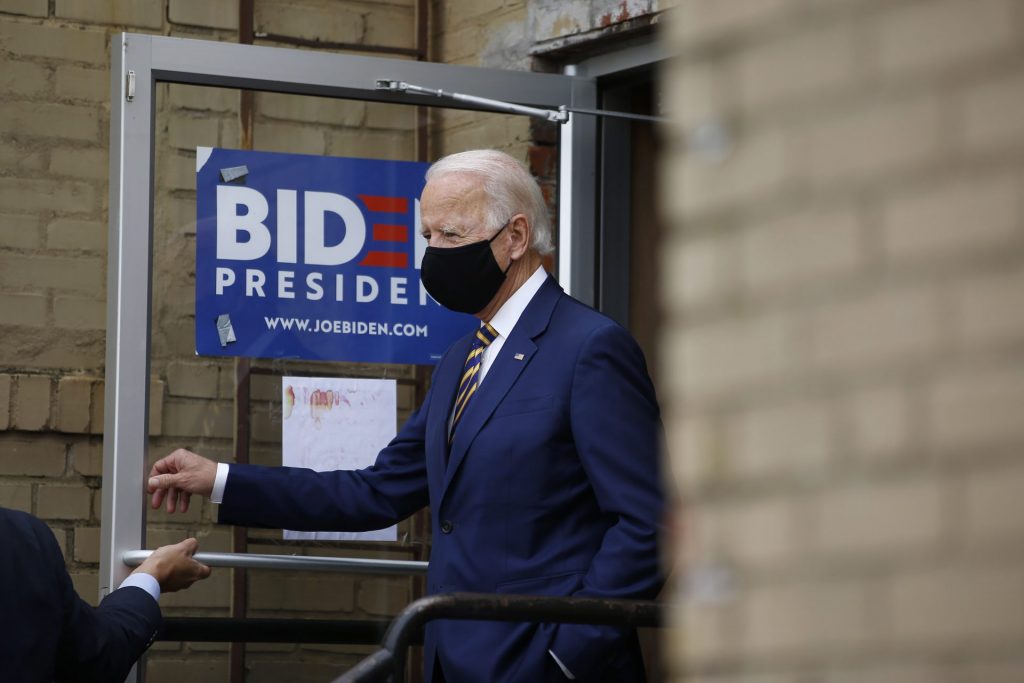 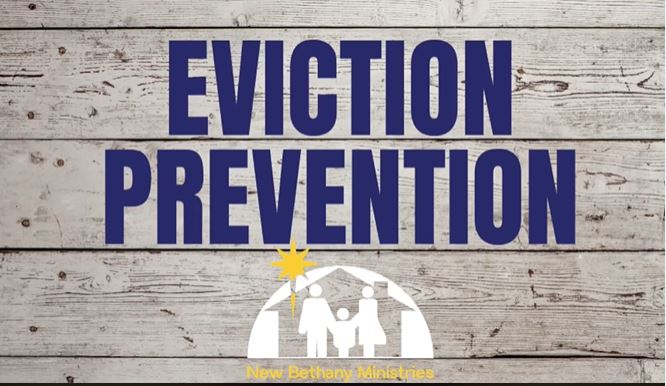