Graduations, weddings, baby showers — all kinds of celebrations and gatherings have been impacted by COVID-19. That includes Pride parades and festivals, prompting several local communities to adjust their plans this year.

“Pride is a movement that says all of us are welcome here, and that cannot be canceled,” said Adrian Shanker, executive director of Bradbury-Sullivan LGBT Community Center. “It’s still going to be Pride except it’s going to be Pride from home.”

The 2020 Lehigh Valley Pride festival will be completely virtual. Shanker said a virtual celebration was the smartest move.

“It’s very clear that a 5,000-person gathering right now or next month would just not be physically safe for our community, especially knowing how LGBT people are uniquely vulnerable to the worst effects of this virus,” he said.

The festival, set for Sunday, August 16, will be televised for the first time. RCN TV will stream the three-hour event, and so will Bradbury-Sullivan — on its Facebook and YouTube channels.

Special guests will include Pennsylvania Health Secretary Dr. Rachel Levine, local musicians, and personalities from RuPaul’s Drag Race. The festival will also include virtual meeting spaces for kids, teens and their families, as well as a virtual faith service, vendor fair and Pride Guide.

Everyone is welcome to celebrate Pride, Shanker said, and organizers are making sure it’s accessible, too.

“The Pride stream will be closed-captioned,” he said, “and we’ve gone to some additional efforts to make sure that people with disabilities can still participate and enjoy Pride this year.”

Pride will look different in Bucks County, too. Communities still found ways to celebrate in June during Pride Month. In Doylestown, the Pride flag was raised at the county courthouse for the first time.

“There were several dozen people there — spread out with masks on, of course — but the youth were the ones that raised that flag, and that was really a quite a powerful moment for them,” said Marlene Prayer, director and founder of Planned Parenthood’s Rainbow Room in Bucks County.

Another large flag was draped in New Hope. Organizers with New Hope Celebrates (NHC) put together a video that was part of Global Pride, which was streamed worldwide.

“We share in the mission that Pride is important, and we’re being safe right now, but Pride is still something we need to celebrate, of course,” said Matt Hanson, president of New Hope Celebrates.

The organization has brought thousands together since 2003, including the neighboring community of Lambertville in Hunterdon County, New Jersey. NHC has cancelled live events this year, but has been hosting online events like “Cocktails at Home.”

“We really believe that Pride is within someone, so anyone can have pride,” Hanson said. “It’s not always about the parade. That’s definitely a very important piece and an important way to show who we are and be proud and loud, but it’s all about bringing that pride out in someone.”

“I think, like so many other organizations, we’re going to see a mix that is respectful of our street scene and the importance of social distancing, but also the opportunity to use social media and Zoom and so forth to include more and more people,” he said.

Other communities found ways to gather outside responsibly in June. In Lansdale, Montgomery County, youth from The Rainbow Room led a Pride walk.

“That is just a wonderful thing to hear that they feel not only an identity with Doylestown, but that they feel like we want to build connections with other communities that are taking a stand and doing an event like this,” Pray said.

“Everybody was just really in good spirits just to be together,” he said. “Even if that meant that we were together by distance, or we had our masks on, we were taking the precautions still, because sometimes in our community, we have vulnerable parts of our community.”

Scott said sacrificing the typical Pride celebration will be worth it.

“We can make up for it next year with all of our friends still alive, because we didn’t drop the ball and sort of get into that selfish mode of ‘I want to do this now,'” he said. “We didn’t get into that sort of notion or that way of thinking.” 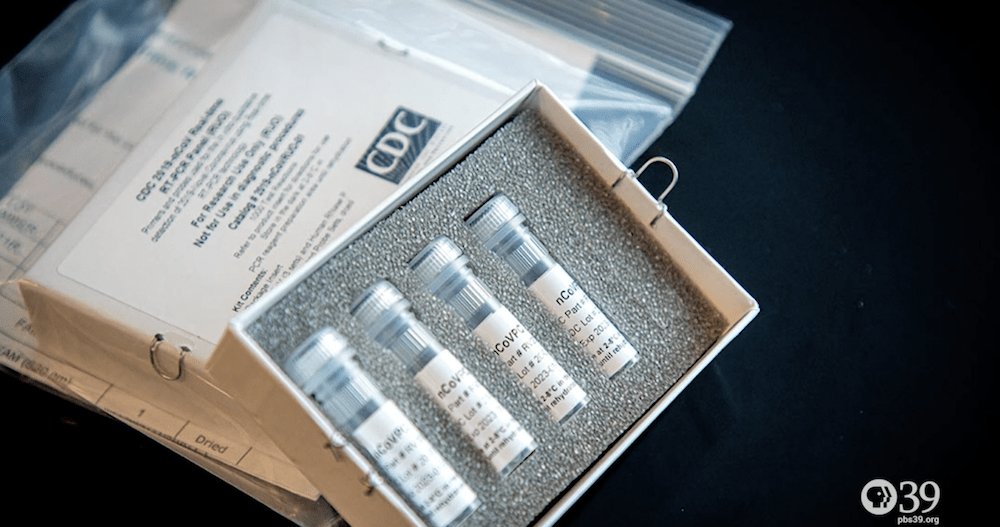 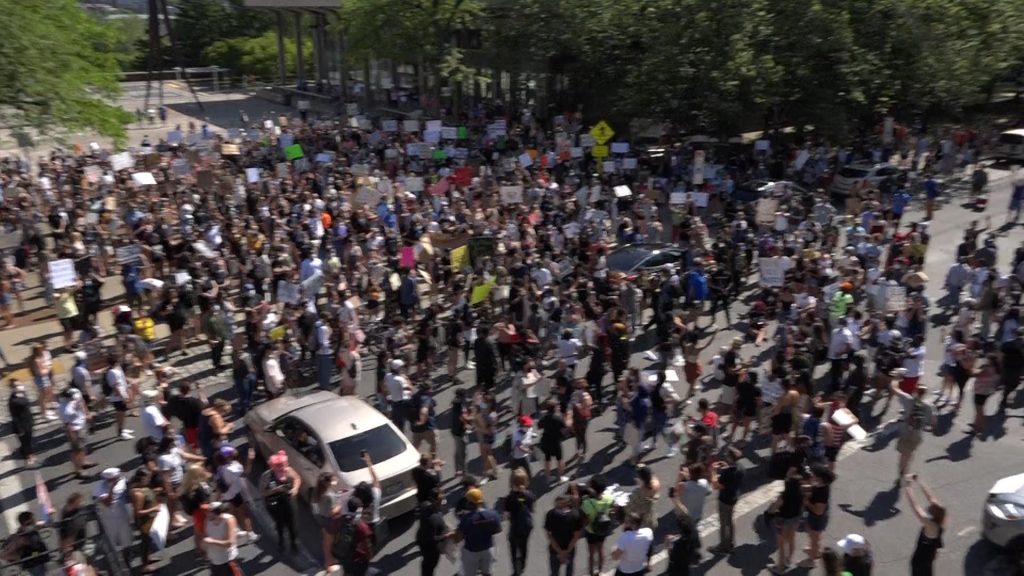