President Trump announced a “surge” of federal agents into cities like Chicago and Philadelphia are on their way. This comes after protesters clashed with agents in Portland, Oregon.

“If that doesn’t scare the hell out of anybody that understands democracy and free society, I don’t know what will…” said Joseph Welsh who is an attorney with the ACLU of Pennsylvania.

He says using federal agents in a military fashion against Americans is unheard of.

“It’s both unprecedented and unconstitutional…”

We haven’t seen any incidents with protesters and police here in the Lehigh Valley. Ashleigh Strange of Lehigh Valley stands up – which organizes rallies – says police are using other forms of intimidation.

“We’ve noticed that our last few rallies, they’re spinning unmarked helicopters following us the whole time period, there were cops on the roof surveilling us, they put cameras in the windows to watch what we’re doing,” said Strange.

Welsh says it’s very rare that you would find yourself in an encounter with an officer during a protest, but you still want to be prepared.

Philadelphia district attorney Larry Krasner said that anyone who, quote, “unlawfully assaults and kidnaps people will face criminal charges from my office.” 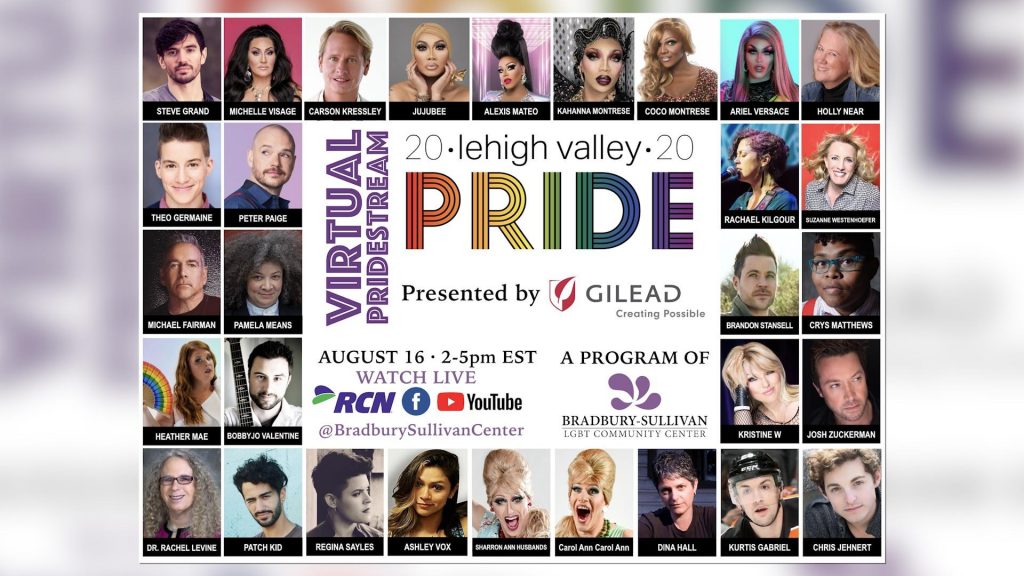 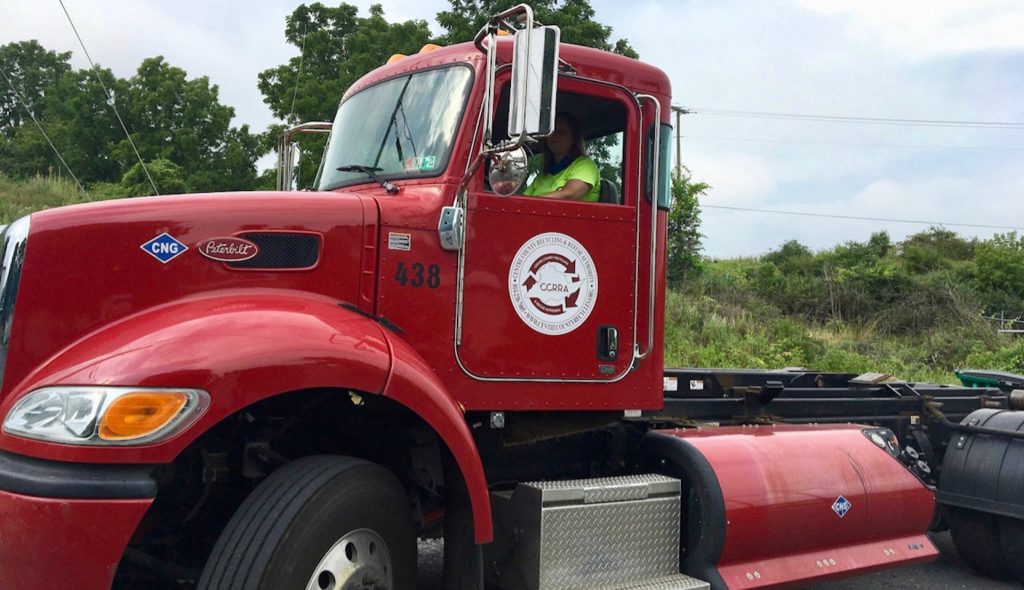