Three years ago, state lawmakers made it legal for Pennsylvanians to buy bottle rockets, Roman candles and other types of fireworks.

Now, PA Post’s Ed Mahon reports, some are trying to roll back the change.

In the Senate, nearly all members support allowing some communities to have more control over fireworks.

Forty-eight have voted in favor of an amendment to allow eight cities and one township to ban them.

Bensalem Township in Bucks County could also ban them under the proposal.

She says she wants to repeal the 2017 fireworks expansion — in full.

“I’ve been in the legislature for a few years, and I understand that putting this genie back in the bottle is likely impossible. But what I did want to do was draw attention to this issue.”

A tax on the devices brought in seven-point-four million dollars from July 2019 through May of this year. 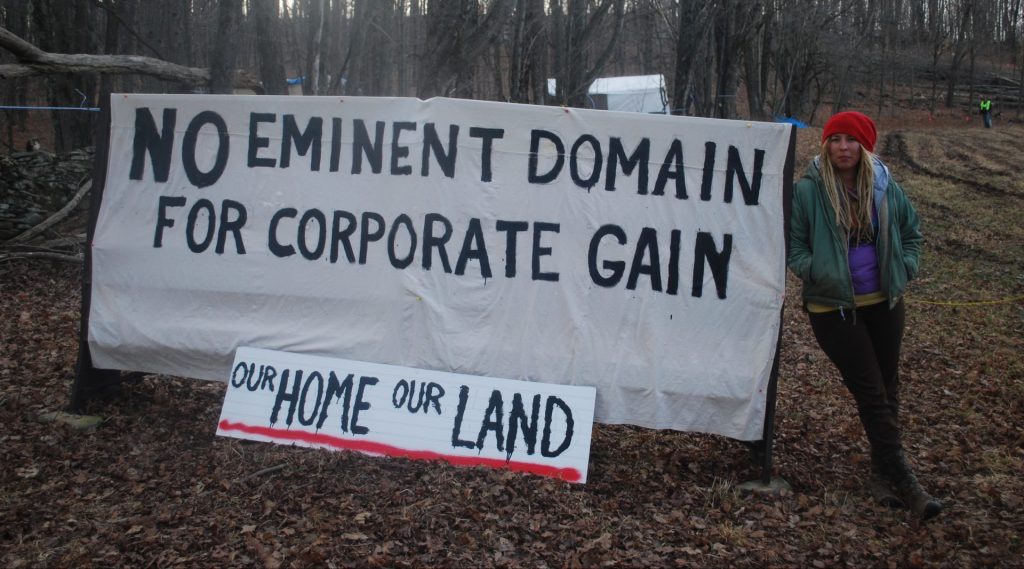 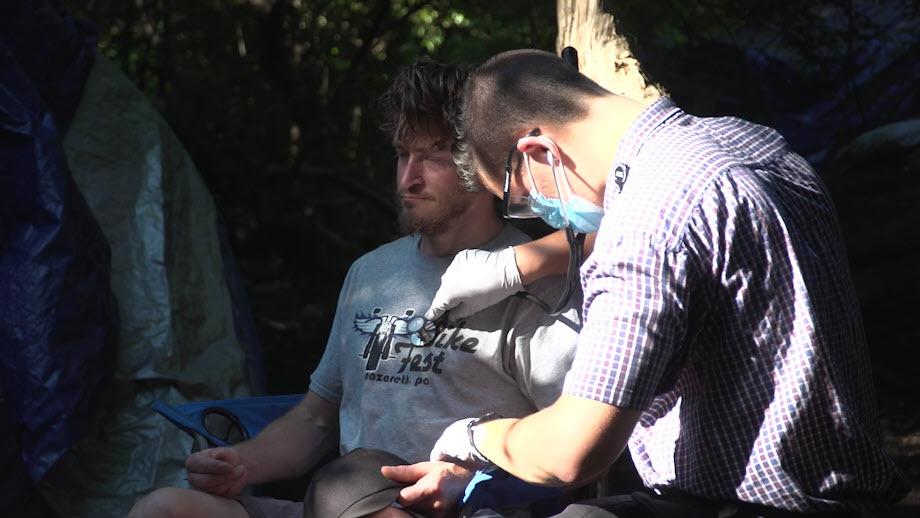