State lawmakers are expected to vote this week on a bill that would benefit the state’s natural gas industry by providing an incentive for manufacturers that use the gas.

The legislation would give tax credits to fertilizer and petrochemical manufacturers that create jobs. The state Senate voted 40-9 Monday to approve the measure, which now goes to the House. Senate leaders said during floor debate that Gov. Tom Wolf has agreed to sign it.

The measure is similar to a bill the governor vetoed in March. Wolf’s veto message cited the economic hardship created by the coronavirus pandemic and the need for a “responsible use of the Commonwealth’s limited resources.”

However, Wolf also said he is “fully supportive of this type of economic development,” saying the petrochemical and natural gas industries “play an important part in Pennsylvania’s energy-efficient” future.

The original bill, HB 1100, passed both chambers of the General Assembly with veto-proof majorities. Backers have been calling for a veto-override vote, though the effort took a backseat as attention turned to COVID-19.

The new measure appears to be something of a compromise. It limits the credits to $26.7 million per fiscal year and caps recipients at four, making the maximum annual credit per company $6.7 million. The tax program would begin in 2024 and last until 2050, for a total of nearly $670 million in tax credits.

A state Department of Revenue analysis of the previous bill found the annual credit per manufacturing facility could reach $26.5 million, which could have led to more than $1 billion in credits over the course of the program.

The new legislation, HB 732, would lower the qualifying threshold a manufacturer needs to invest by $50 million to $400 million, but keeps the combined number of new and permanent jobs required for the incentive at 800.

Sen. John Yudichak (I-Luzerne), who authored the language, said an estimated 150 permanent jobs would be created in each site. The measure has the support of building trade unions, the Pennsylvania Manufacturers Association, and the natural gas industry

Yudichak said the program “will create new jobs, new industries, and it will empower Pennsylvania workers.”

It’s modeled on a 2012 state law that played a role in Shell’s decision the same year to build a multi-billion dollar petrochemical plant in Beaver County, which Wolf has voiced support for. Shell got a $1.65 billion tax break over 25 years from the program.

Opponents, like Sen. Steve Santarsiero (D-Bucks), criticized the move as a handout.

“I do not understand how this legislature, or for that matter this administration, can think this is a good deal for the Commonwealth of Pennsylvania,” Santarsiero said.

The bill is moving through the legislature quickly because it was originally penned to exempt volunteer first responder organizations from realty transfer taxes. It passed the House unanimously in October. Senate lawmakers amended the legislation Monday to offer the tax breaks.

David Masur, executive director of PennEnvironment, called the legislation “horrendous,” pointing to pollution from the fracking and petrochemical industries that contribute to climate change.

“We can’t play this shell game when it comes to climate change,” he said. “We have to aggressively be reducing global warming pollution across the board.”

Wolf’s office did not respond to a request for comment Monday on how the bill aligns with his goal to cut greenhouse gas emissions 80 percent by 2050, compared to 2005 levels.

The Shell plant in Beaver County is permitted to emit 2.2 million tons of carbon dioxide a year — the equivalent carbon dioxide of 400,000 more cars on the road.

Scientists say emissions must be cut drastically to avoid the worst effects of climate change.

Pennsylvania joins 16 other states and Washington D.C. in suing the federal government over a new student immigration policy 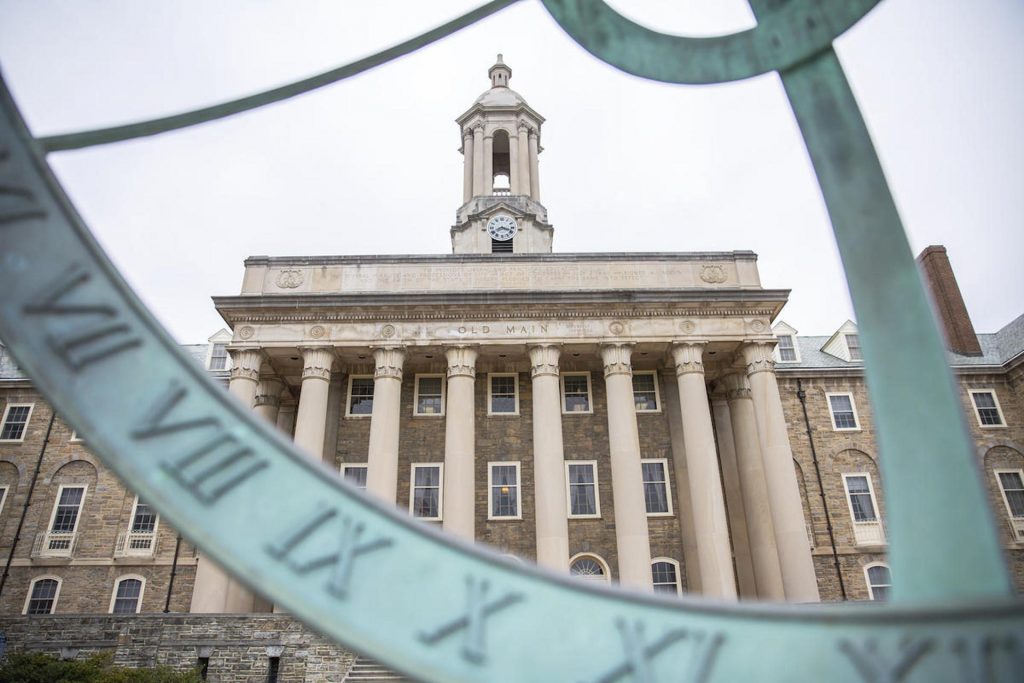 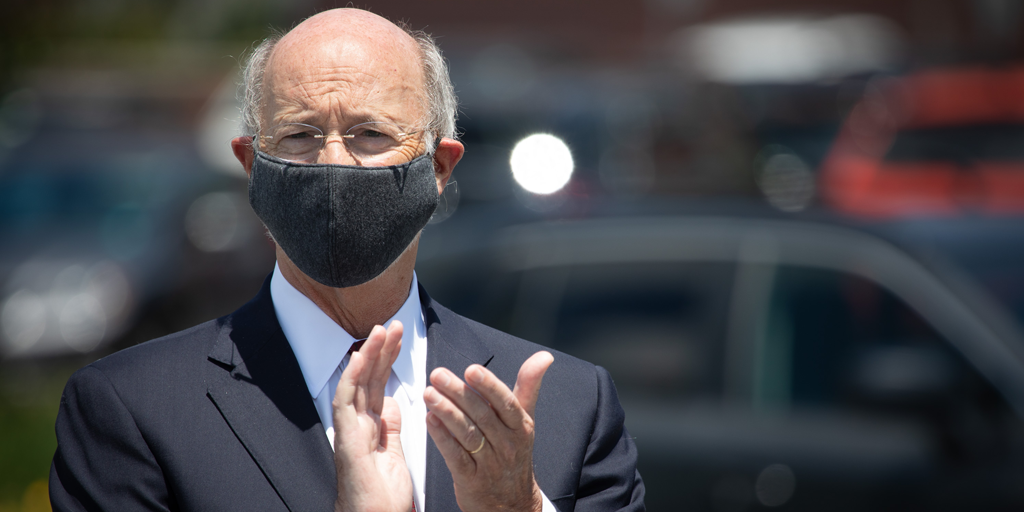