Allentown Democratic primary candidate Enid Santiago says she has new information about voter fraud in her recent race. And as WLVR’S Staci Inez reports it’s the latest controversy surrounding the June 2 election for state representative to the 22nd District.

Enid Santiago is calling on the board of elections to decertify the results of the primary election.

“So that we can make sure the community has an actual, fair election. We’re very concerned about what’s going to happen in the November election. If you cannot get the 22nd district race right, how are you going to get the presidential election right.”

The Lehigh County Board of Elections already found evidence that a judge of elections tampered with ballots during the June 2 primary. And referred the case to the county DA and state attorney general for investigation.

Now the Democrat claims the number of ballots tallied from the race doesn’t add up.

“My team literally just found out that there were 29 ghost ballots or what we call stuffed ballots…so what does that mean…we have more ballots than there are actually voters.”

Her opponent, incumbent Representative Peter Schweyer, won by 55 votes. In a written statement he said Santiago ran a quote, “spirited campaign…and she came up short.” 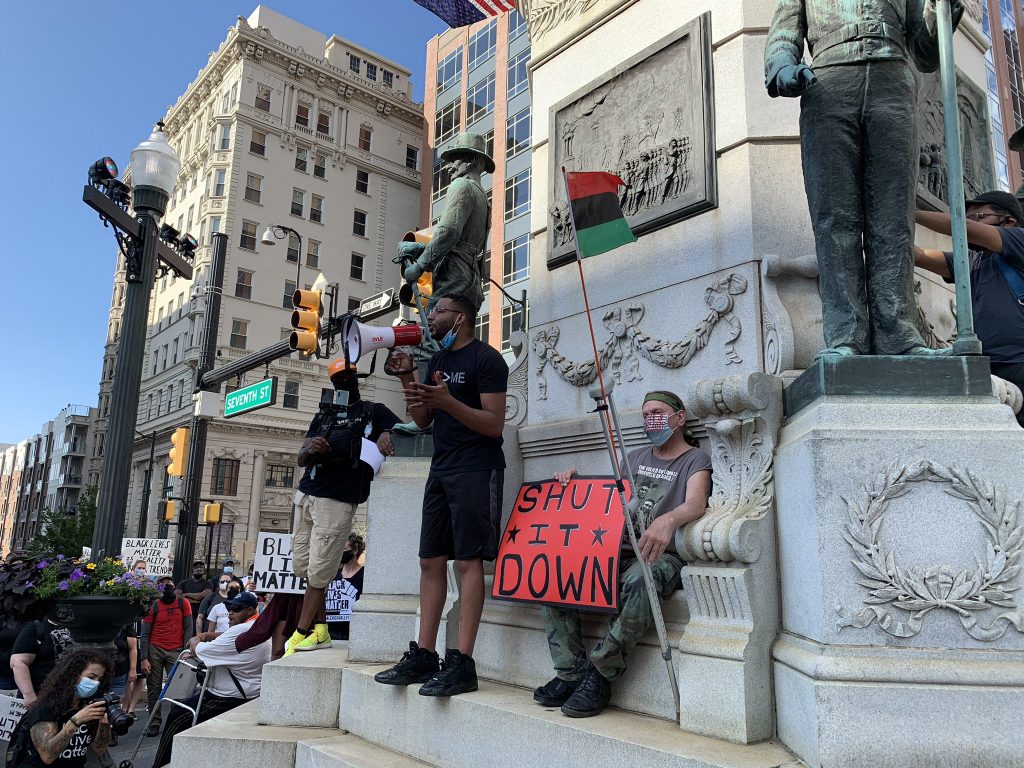 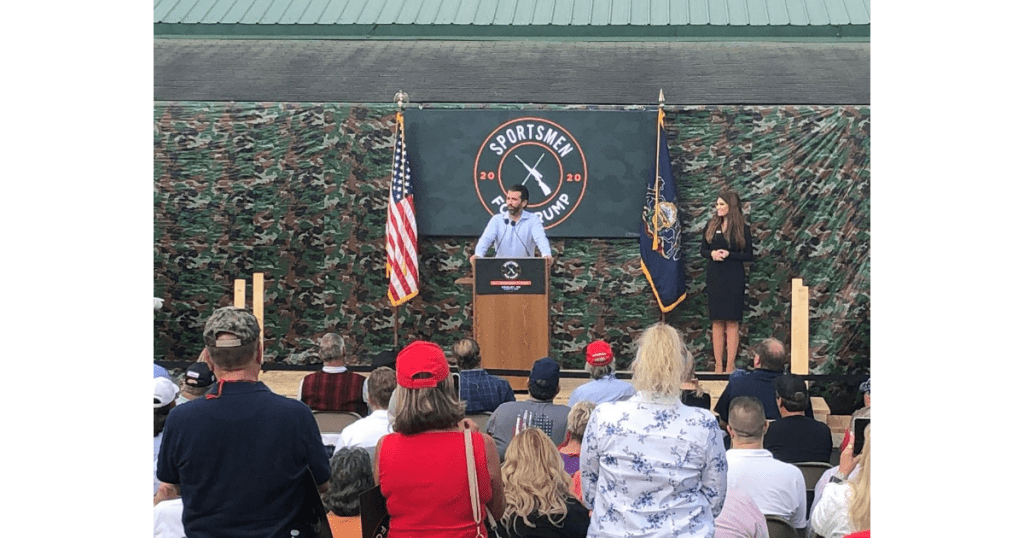