The Lehigh Valley Tea Party organized a ‘Back the Blue’ rally on Bethlehem’s Payrow Plaza Tuesday afternoon. About 75 people gathered to show support for the city police force in light of a Bethlehem City Council meeting nearby on law enforcement reform issues.

About 75 supporters waved flags and listened to speakers voice their opposition to cutting any funding for the Bethlehem Police Force. Greg Ragni was in the crowd.

“It is possible, as a society and as a community in Bethlehem to address whatever grievances the activists have with the police without destroying the police or dismantling the police,” said Ragni.

Masks were scarce at the rally. Organizer Melissa Gallagher said that any mask-wearing mandate runs counter to Tea Party beliefs.

Supporters waved a wide variety of flags reflecting a wide variety of causes.  In addition to US flags, there were black ‘thin blue line’ banners, Gadsden flags with a rattlesnake and the words ‘Don’t Tread on Me’, and Trump Campaign flags.

Speakers proclaimed support for the President’s re-election, denounced U.S. Representative Susan Wild, a Democrat, and voiced their opposition to any funding cuts for the Bethlehem Police Force.

“People don’t realize when they say defund the police what that means, how serious that could be for a community. Not everyone is prepared for anarchy, whatever. You don’t know what could happen with riots,” said Gallagher.

The crowd was mostly white, and at least a generation older than those in Black Lives Matter rallies that have taken place at the same location earlier this summer. 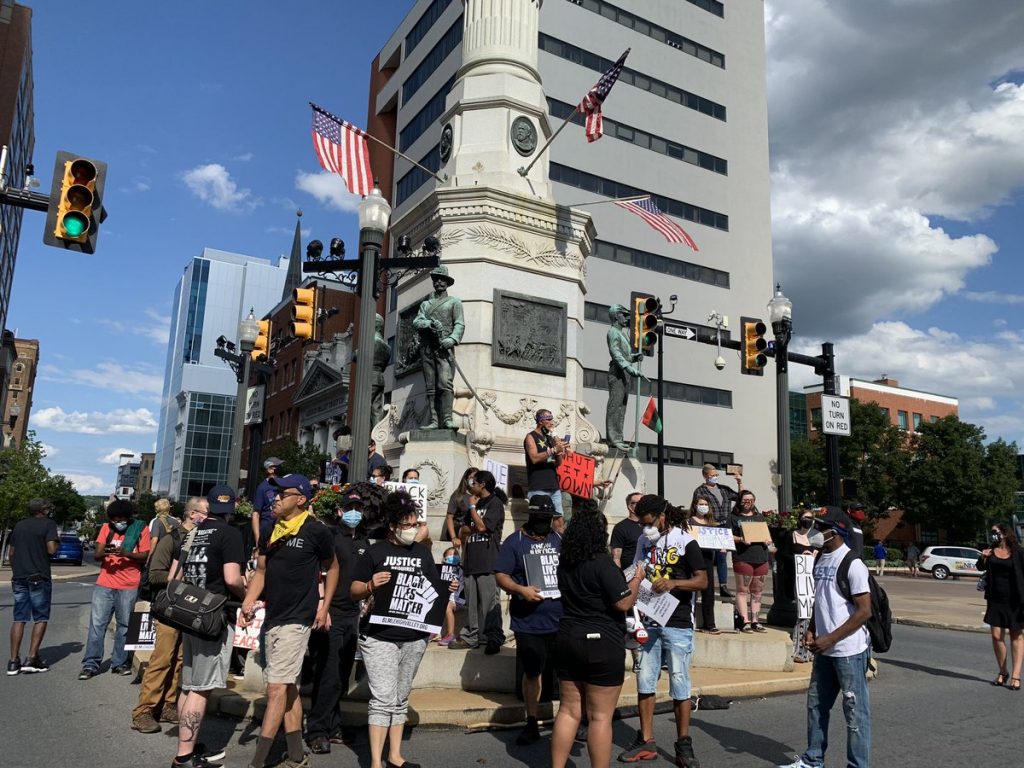 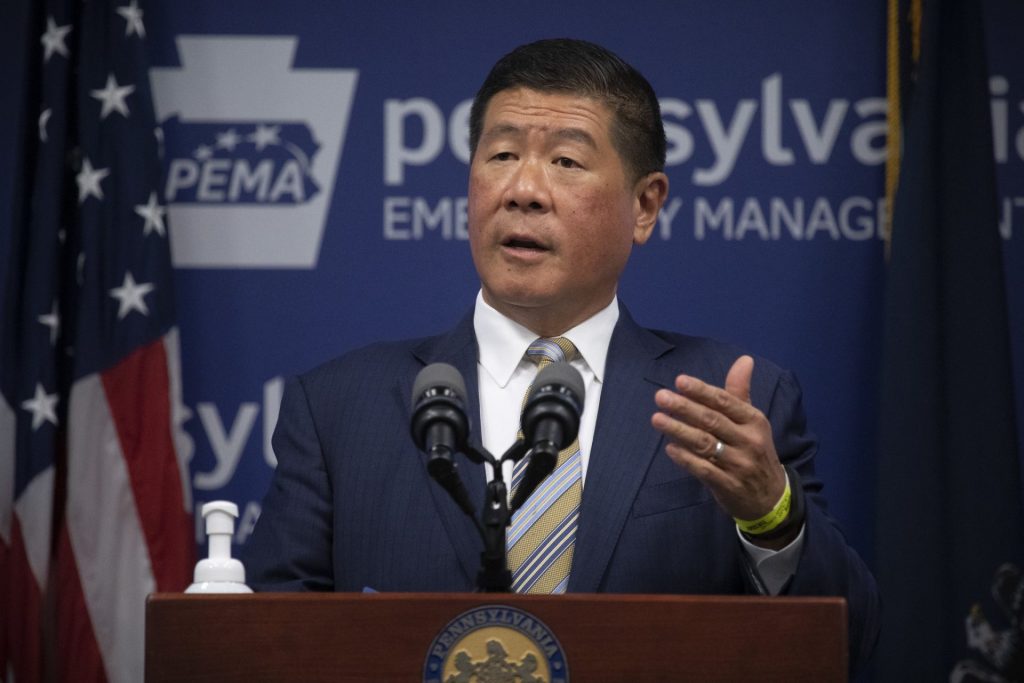