In an interview Wednesday with WLVR’s Brad Klein, Charlie Dent, who represented the Lehigh Valley for nearly 14 years in the US Congress, as a Republican, endorses Joe Biden for President.

He joins a growing number of high-profile Republicans crossing party lines to support Biden. He also weighs in on the coming race for his former Congressional seat, a race between incumbent Democrat Susan Wild and challenger Lisa Scheller.

“I announced today that I would be voting for Joe Biden, for a variety of reasons. I said it’s really not about left or right, in my view, but more about right or wrong. More about security versus insecurity, more about stability versus instability, chaos versus calm. That has been my view on this, that we need to get to a better place in terms of the functioning of the federal government.”

While Dent did weigh in on the top of the ticket, he tells WLVR he won’t take a position in the race for his former seat between incumbent Democrat Susan Wild and Republican Lisa Scheller.

Dent made the official endorsement announcement during a CNN interview Wednesday afternoon, saying, “Biden is fundamentally a decent and honorable man who respects the American tradition, supports the rule of law, embraces America’s friends and allies, and will restore some semblance of normalcy to the functioning of government. That’s all I want — and not too much to ask of a President.” 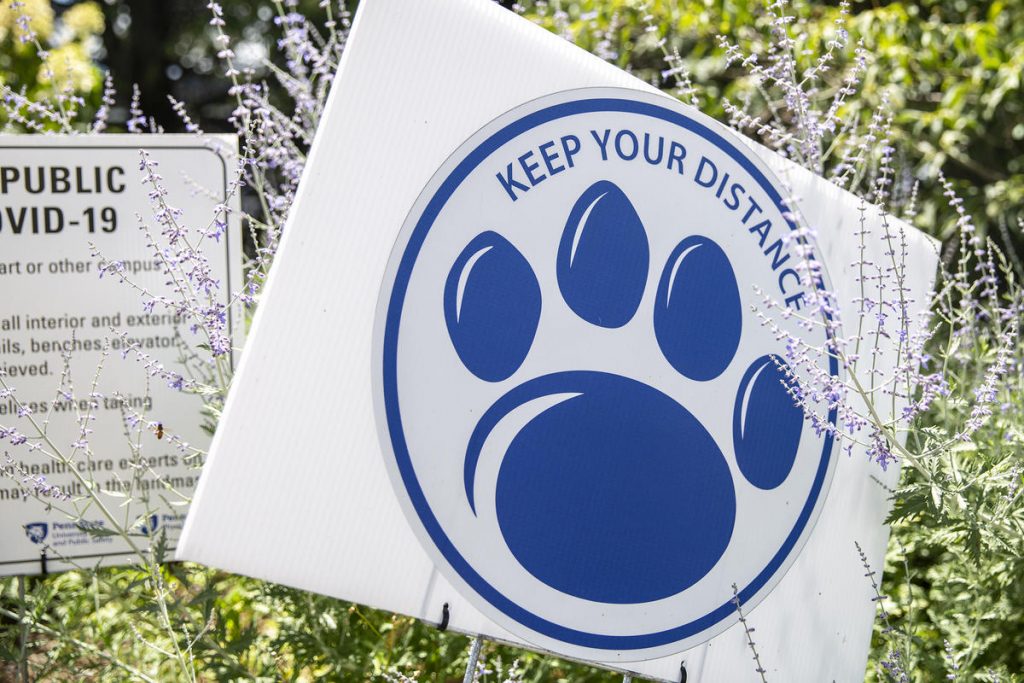 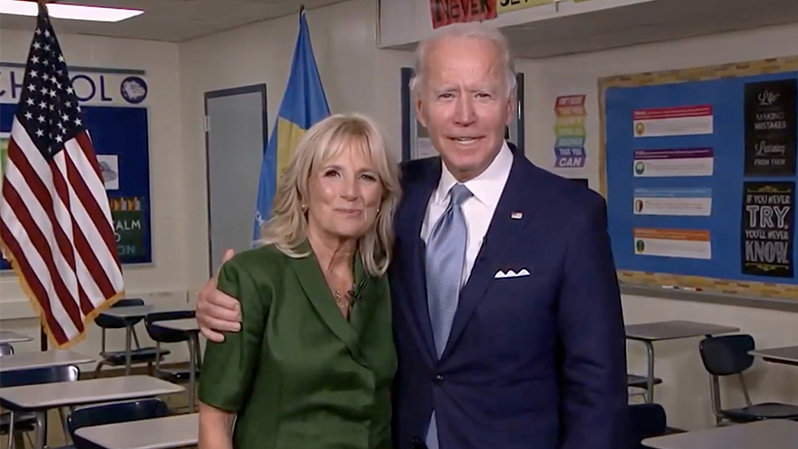