But the idea faces some problems.

Four GOP state lawmakers called for an end to Pennsylvania’s COVID-19 related restrictions Monday. They are arguing the state’s constitution gives lawmakers the right to do it.

He’s passing around what he calls a “declaration of suspension,” a document that seems to mirror the tone and style of the Declaration of Independence. Metcalfe claims it could effectively declare the state of emergency over as long as enough lawmakers sign it.

“We have created this new vehicle, this Declaration of Suspension, to exercise that foundational power the people have given [us] in the legislature,” Metcalfe said during a press conference on the Capitol steps Monday. “We want to suspend this law that the Governor has used to advance his tyrannical edicts.”

The Emergency Management Services Code, passed into law in 1978, established both a statewide emergency management agency and gave counties and municipalities authority to create their own local agencies. Suspending that law would leave all levels of commonwealth government without a policy governing their authority and services they must provide in emergencies.

State Sen. Doug Mastriano (R, Adams County), like Metcalfe, has criticized the Wolf administration’s handling of the coronavirus pandemic. On Monday, he characterized the attempt to suspend state law as “fighting for freedom.”

“We stand against the autocracy, the edicts, the commandments, proclamations, and unconstitutional actions of our governor, and we’re calling him back to get to work and start dealing with the people’s voice. That’s us.”

But the idea faces some problems.

The state Supreme Court sided with the Wolf administration in a ruling last month, agreeing the Executive branch can use wide-ranging powers during an emergency. That 5-2 ruling also declared a GOP attempt to limit those powers legally null.

The group led by Metcalfe has tried to refute that ruling by citing Article I, Section 12.

There’s also disagreement within the House GOP caucus itself over whether a declaration of suspension would pass legal muster.

It officially wants to focus on limiting the Governor’s powers by resolution rather than suspending the law outright.

“Many Pennsylvanians feel justifiably frustrated as a result of the heavy-handed, over-broad, inconsistent, and confusing manner by which the governor has responded to this pandemic,” spokesman Jason Gottesman said in a statement.

“When we return to session next week, we will be prioritizing the need to hold Gov. Wolf accountable and return power to the people by attempting to override the governor’s veto of House Resolution 836.”

That resolution, which also cites Article I, Section 12 , would dissolve Gov. Wolf’s current disaster proclamations and would require his administration to issue any further proclamations in concert with the legislature.

After being closed for five months, the Allentown Art Museum Reopens 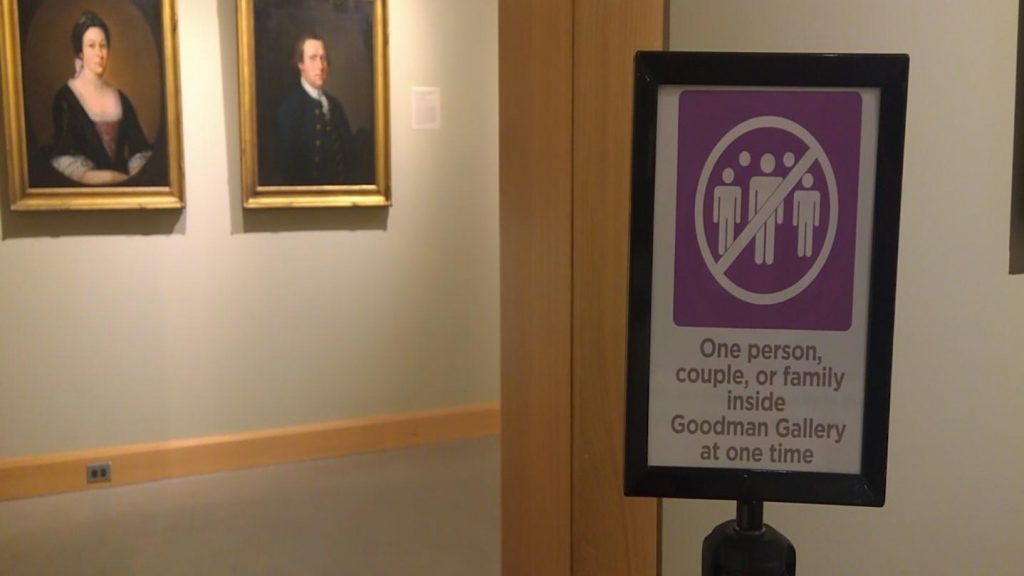 Latest Polling Shows Biden Ahead in PA by 4 Points 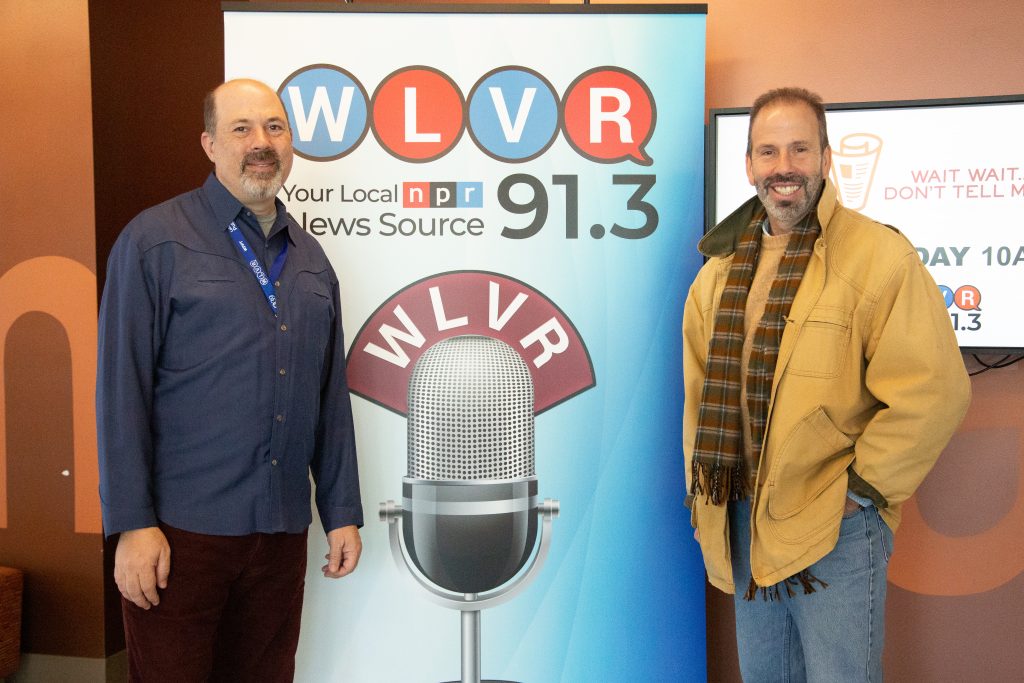