Written by Victoria Scialfa on August 7, 2020

Climate scientists are already seeing evidence of rainfall trending upward in the region. StateImpact Pennsylvania’s Susan Phillips reports that a new field of climate science looks at how a warming earth contributes to impacts like local flooding.

Climate Central Meteorologist Sean Sublette says while you can’t say climate change caused one particular storm like Isaias, the warming atmosphere does make it more likely that the storms will bring heavier rain.

“It’s kind of like loading the dice, at any one time, your odds of rolling a five or seven or 11 are a certain way, but you can tweak the dice, and suddenly you’re rolling more sevens.” 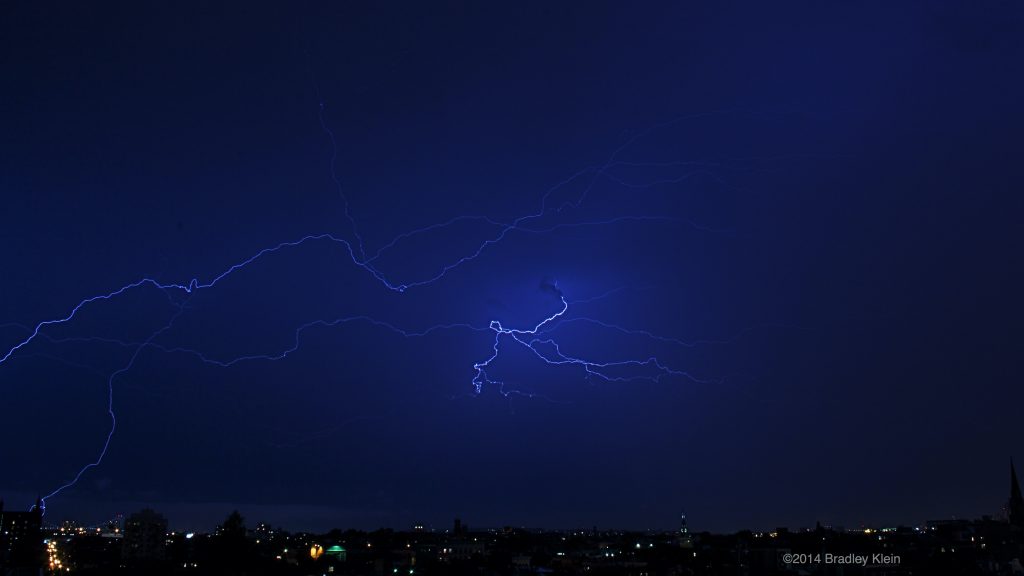