Pennsylvania Attorney General Josh Shapiro is suing US Postal Service executives for operational changes made across the commonwealth ahead of the November election.

Shapiro said during a conference call with reporters Tuesday the suit is being filed in the Eastern District of Pennsylvania either tomorrow or Thursday. He and Washington state’s attorney general, Bob Ferguson, are each filing separate lawsuits that other states have joined.

The end goal of each lawsuit is the same: to block the Postal Service from following through with changes that could delay mail service.

Representatives of the union representing Pennsylvania postal workers confirmed that some mail sorting machines have been removed from facilities in the state. According to union president Mike Stephenson and Kim Miller, who represents a Harrisburg-based local, between 15 and 20 machines have been removed. Each sorting machine can process 36,000 pieces of mail per hour with the help of only a few workers.

The lawsuits argue changes like those will make it harder to get mail where it needs to go if the expected surge of voting by mail comes to pass this fall.

Shapiro alleges the Postal Service did all of this on purpose.

“This administration skipped the experts and deprived Pennsylvanians of their procedural right to comment, choosing instead to rush recklessly forward with changes while they broke the law.”

Pennsylvania’s legislature amended state law last year to expand voters’ ability to cast their ballots by mail. But the USPS changes, Shapiro said, effectively undermine the legislature’s authority over how elections are conducted in the state. Gov. Tom Wolf, meanwhile, has asked the state Supreme Court to extend the deadline for mail-in ballots in an attempt to give ballots more time to arrive at county election offices.

Shapiro was critical of the Trump administration, arguing it is trying to impede the mail-in vote.

“I will not let this administration stand in the way of Pennsylvanians’ right to have their voices heard and their votes counted,” he said.

Postmaster General Louis DeJoy, meanwhile, said in a statement Tuesday that all operational changes will be suspended until after the election “to avoid even the appearance of any impact on election mail.”

Shapiro and others say they’ll move forward with their lawsuits until they have a formal, legally binding promise.

Separately, the US House is still scheduled to vote as soon as this weekend on a proposal to block USPS changes. Congressman Scott Perry (R, PA-10) said efforts to do so are “baseless.”

“It is disappointing to see that instead of working toward a solvent and well-functioning USPS, Speaker Pelosi and House Democrats are peddling baseless claims and using USPS as a pawn to achieve political gain.”

Speaker Nancy Pelosi explained her reasoning for calling Congress back.

“In a time of a pandemic, the Postal Service is Election Central,” Pelosi wrote in a letter to House colleagues. “Lives, livelihoods and the life of our American Democracy are under threat from the president.”

So far, no Republican attorneys general have joined the lawsuits. 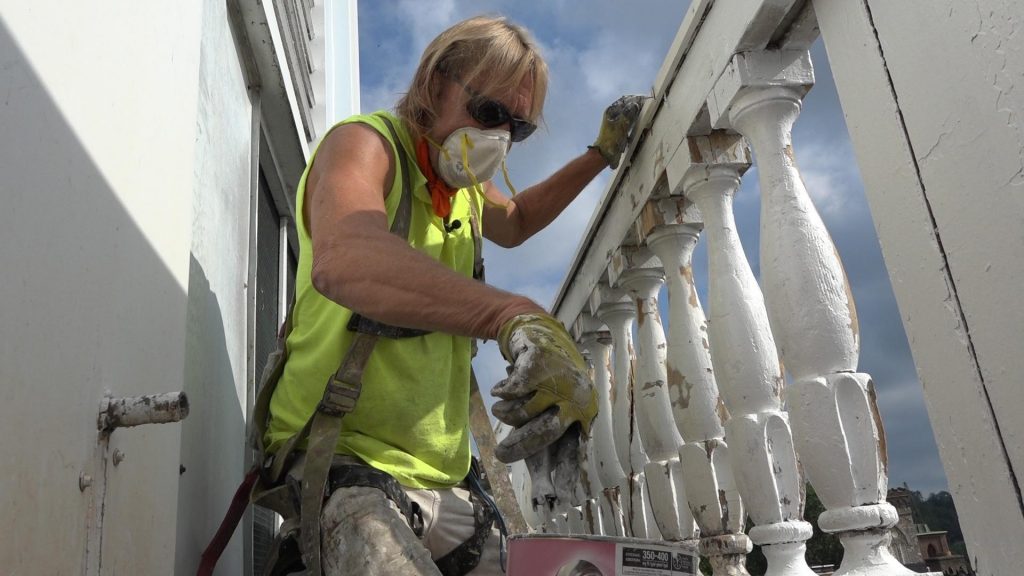 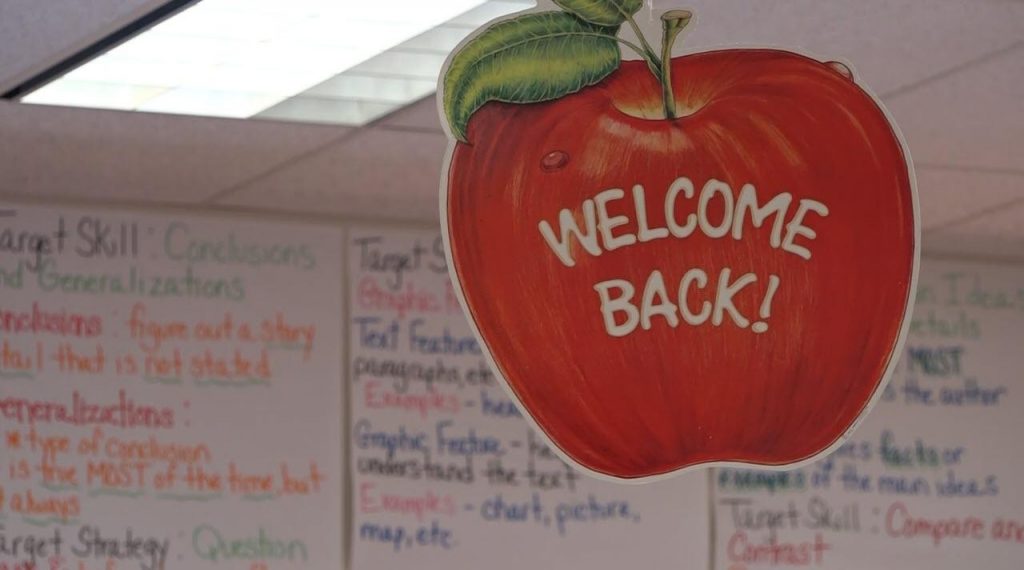