Written by Victoria Scialfa on August 6, 2020

An Allentown nonprofit received a special delivery, as a group of high school students dropped off 3,000 books they’ve collected during the pandemic. WLVR’s Stephen Jiwanmall reports.

A caravan of cars pulled up to the Unidos Foundation headquarters Tuesday, filled with boxes and boxes of books. Five students from Parkland High School — all entering their junior year — emerged from the cars, delivering 3,000 books to the Allentown nonprofit.

Unidos founder and director Yamelisa Taveras said it’s been a busy summer, connecting local families with technology and internet service during the pandemic.

“We were able to raise in just about 20 days, 21 days a little bit over $25,000,” she said. “We had set a goal of helping 30 families with laptops or Chromebooks, and we were able to serve over 250 with the donations that we received.”

“Busy” also describes the summer for the Parkland juniors.

“We have been asking so many of our friends. We have been collecting for two months, which seems like it went by in a flash,” said Valeria Quintanilla. “It has been really crazy, but our only goal was to help those kids out there.”

“We talked to a lot of kids that we know from the Parkland area, and a lot of people really wanted to help out,” added Aubrey Michels. “We spent a lot of time organizing the books in the basement and transporting, so our muscles are pretty big now!”

After dropping off 600 books at Valley Youth House, the students chose to deliver even more at the Unidos Foundation.

“They do so much for our community. We want to do something for them, so it’s our way of giving back to them,” said Rishika Rohatgi.

“People are going through hardships, whether that be financial hardships or general hardships,” added classmate Kubra Saymaz. “I think it’s an amazing way for adults and kids to get their minds off of everything that’s going around.”

“It really needs to go into the spaces where the resources are not currently there,” Taveras said. “So, it is beautiful that Parkland came together…and decided to do this and now, they’re donating in inner-city Allentown, because this is where we really need it.”

Families in these neighborhoods often struggle with food insecurity, Taveras said, and when it comes to education, language barriers are also a challenge. Now, with students starting school virtually, Taveras said she hopes the books will encourage children to continue learning at home.

“Reading in the home — that’s where the first level of education happens,” she said. “So, reading to your children, having brothers and sisters read to one another, encouraging the kids to learn about their history, to learn about different things — books [are] where you find everything!”

“When I was younger, books were always a way for me to escape what was going on,” Rohatgi said. “If I was upset, I could go fight Voldemort with Harry Potter — or save Olympus with Percy Jackson.”

“It’s just an amazing feeling to know that five junior girls were able to make such a difference,” added classmate Nishka Rajaboina. “You can see all the books behind us!”

Taveras said the goal is to create a free library in front of the office. The books are geared toward readers of all ages, and Unidos plans to give away books to other organizations that could use them.

The students are still collecting books, even as Rohatgi’s basement still has 3,000 more. The goal is to donate them to a local Ronald McDonald House. 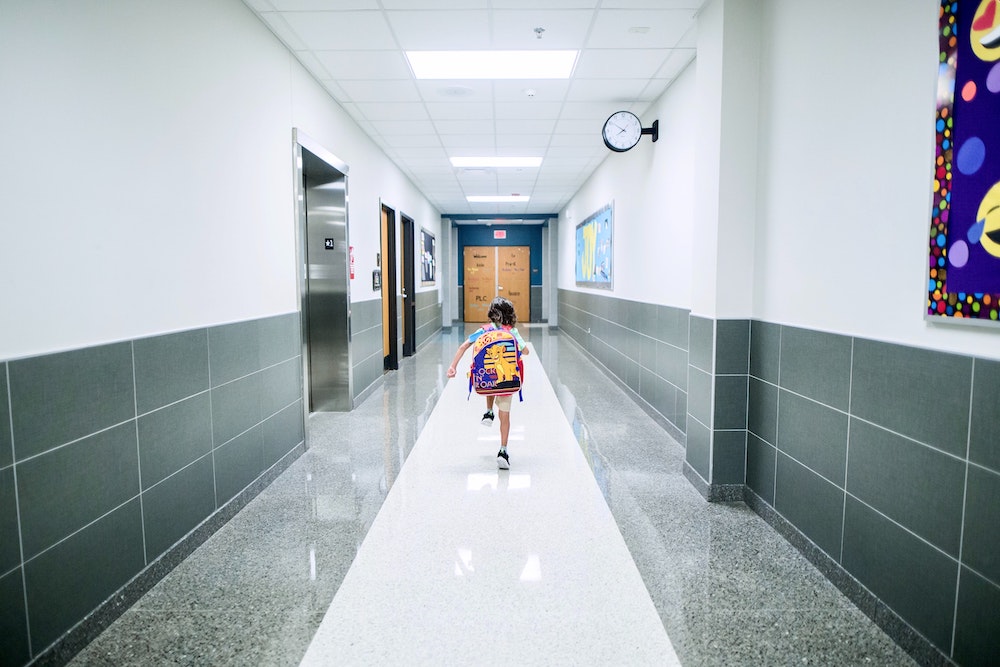 Millions of Pennsylvanians may have lost federal unemployment benefits