The Pennsylvania Department of State released a report on this year’s presidential primary that includes recommendations for the November 3 general election – and a request for swift legislative action.

That’s because any changes in the law need to be effective by early September if counties are to implement them in time. PA Post’s Emily Previti reports.

The recommendations include requiring counties to accept ballots postmarked by Election Day as long as they are received by the following Friday. House State Government Committee Chairman Garth Everett says he doubts lawmakers will resist minor deadlines extensions.

“A tight timeline like we had before, it just isn’t realistic. We need to give the post office more time and election offices more time. The one that’s going to be the issue is the pre-canvassing,” said Everett.

By pre-canvassing, Everett means ballot processing, which could include opening, scanning and tabulating mail-in ballots.

The DOS report advises allowing counties to start as far as three weeks before election day.

Under current law, they can’t begin until polls open.

Everett, a Republican from Lycoming County, says the new rules would have to exclude scanning ballots and counting votes from what’s permitted to happen ahead of time.

“The majority of the caucus that I’m in would not support that. I’m going to have a hard enough time convincing them that we should be allowed to open them and pre-process them, let alone run them through the scanner and having them in a database some place.”

He expects election reform discussions to resume within a couple weeks. 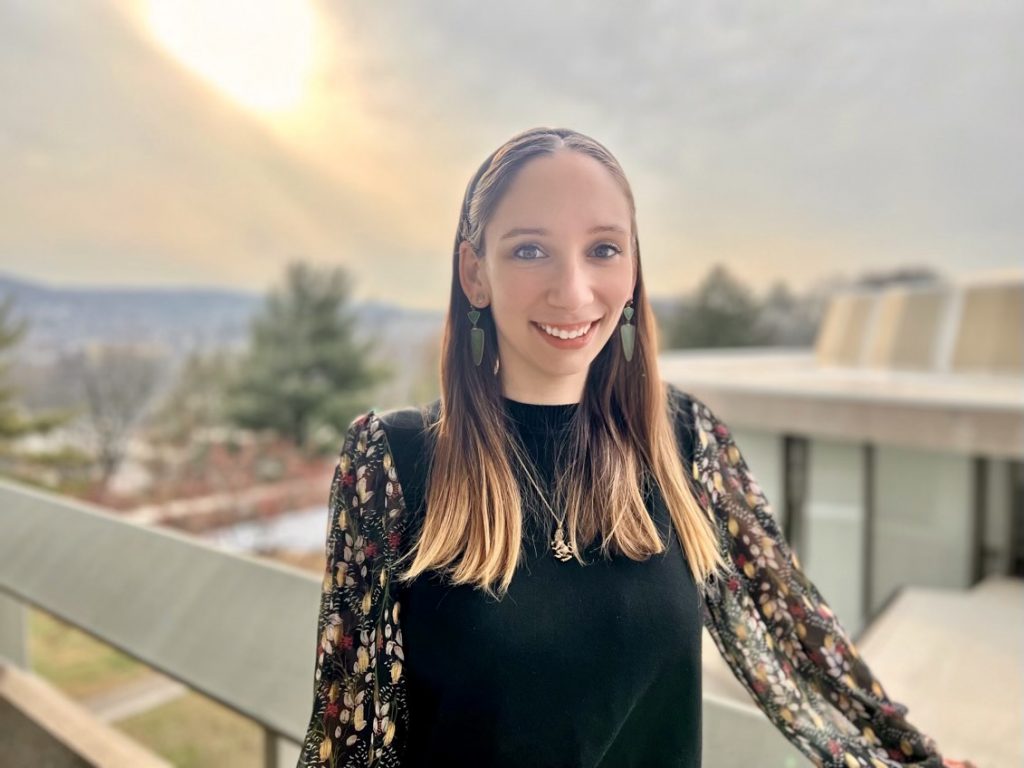 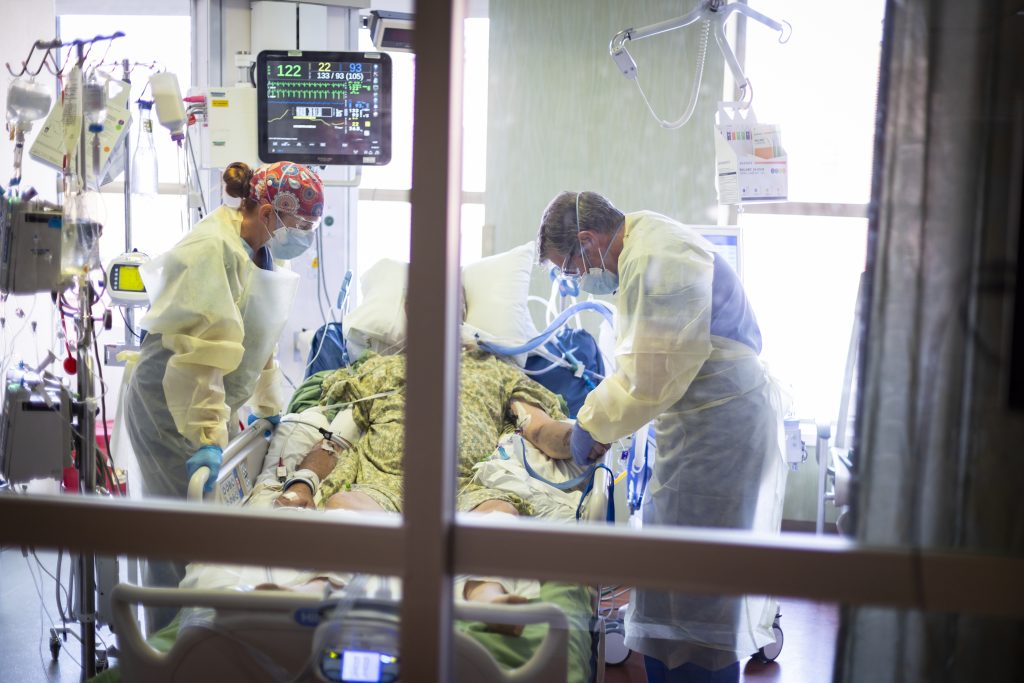 COVID antiviral pills have arrived in the Valley, but supply is limited 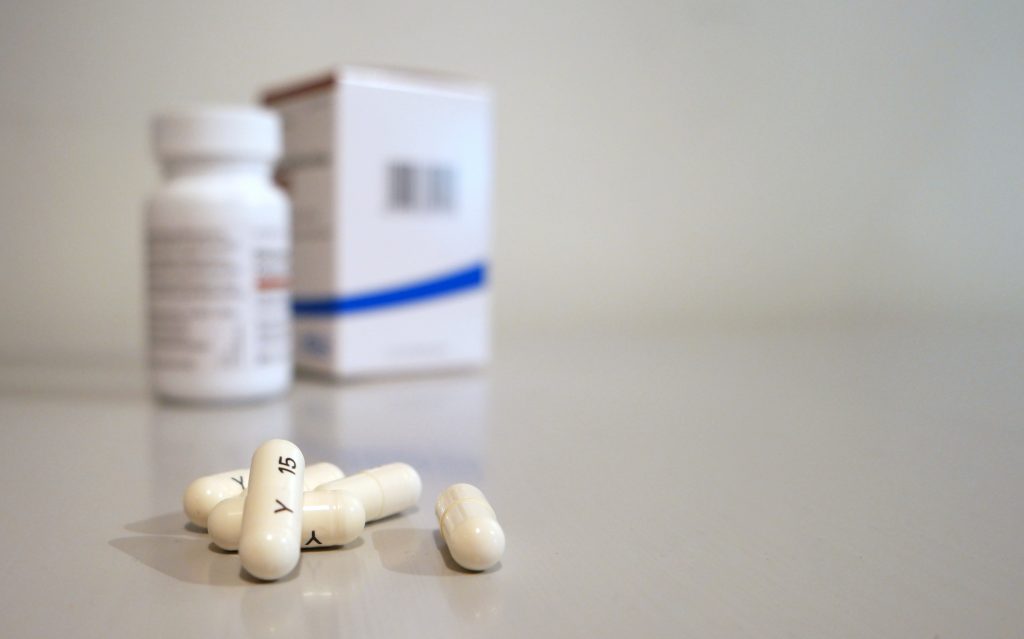 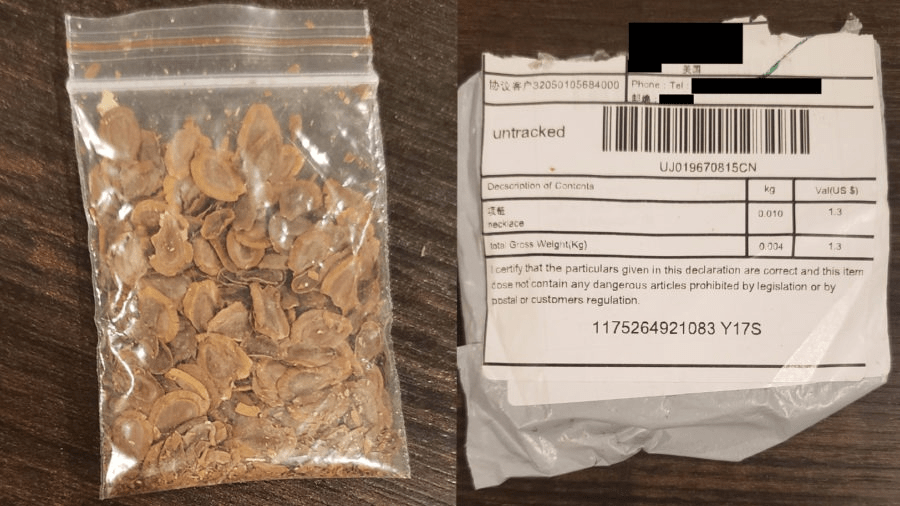 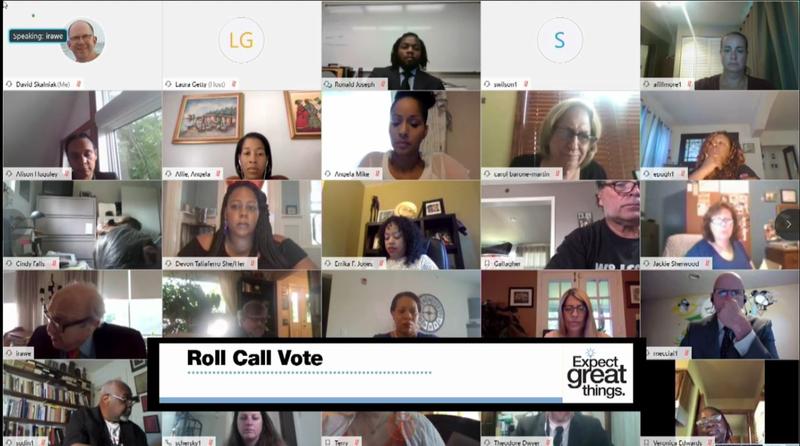