Night two of the Democratic National Convention featured nominations from every state and territory of the US – including Pennsylvania. WLVR’s Jen Rehill has more.

Speaking from outside the home where Joe Biden grew up in northeastern PA, US Senator Bob Casey, and fellow Democrat from Scranton, emphasized the candidate’s working-class roots.

“When Joe Biden was young, his father came to this house, sat down on Joe’s bed and told him he lost his job. It’s a moment that stayed with Joe that lasted his entire life,” said Casey.

Casey then delivered the state’s nomination.

“Pennsylvania casts 34 votes for Senator Bernie Sanders and 175 votes for the next President of the United States, Scranton’s own Joe Biden.”

The night featured additional voices from Pennsylvania – including Philadelphia state Representative Malcolm Kenyatta, who helped deliver the keynote and former second lady Jill Biden – who grew up in the city of Brotherly Love. 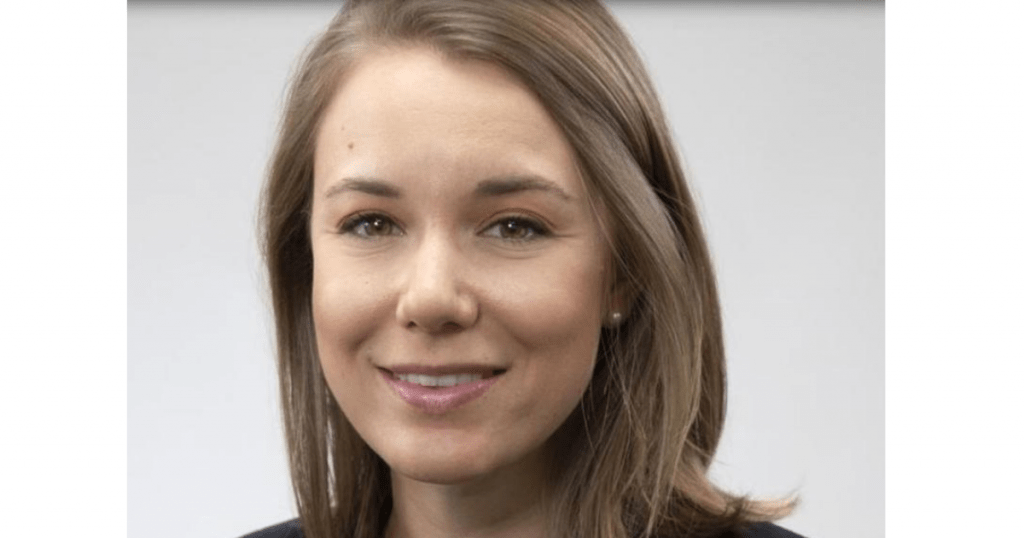