Written by Victoria Scialfa on September 5, 2020

The leader of Bethlehem’s NAACP says the city’s police chief was right to step down from his post. The move followed controversy over a racist meme Mark Diluzio posted to Facebook.

Esther Lee, who serves as president of Bethlehem’s NAACP and head of the City’s Community Advisory Board, says the post that mocked professional athletes protesting the killing of black men by police was racist.

“It’s an old adage that black people, we don’t have rights. They haven’t let loose that we’re three-fourths of a person. That we should do whatever we’re told to do. It’s offensive. And that’s an underlying factor and they need to stop that- but that’s the image it projected,” said Lee.

Lee says she was surprised by today’s announcement, but sees it a necessary step to address accountability.

“He posted that. Chief of police is a high ranking position. He should’ve known not to do that,” she said. I’m going to ask and see if we can be included. I think it’s very important with the racial composition of our police department- I think we only have about five black policemen.”

Lee says she is unsure what kind of roles citizens can play in selecting a new chief. But she says she hopes the mayor and those involved will consider prioritizing racial awareness and sensitivity in the process.

“Because I would hope that that person is grilled on the racial component. That they’re interviewed entirely on their feelings about the racial component of our citizenry because as African Americans, we’re a small part of the population of Bethlehem.”

Diluzio was also a member of the city’s Community Advisory Board — formed in response to local protests about police brutality and systemic racism.

Deputy Chief Scott Meixell will serve as interim Chief until a replacement is named. 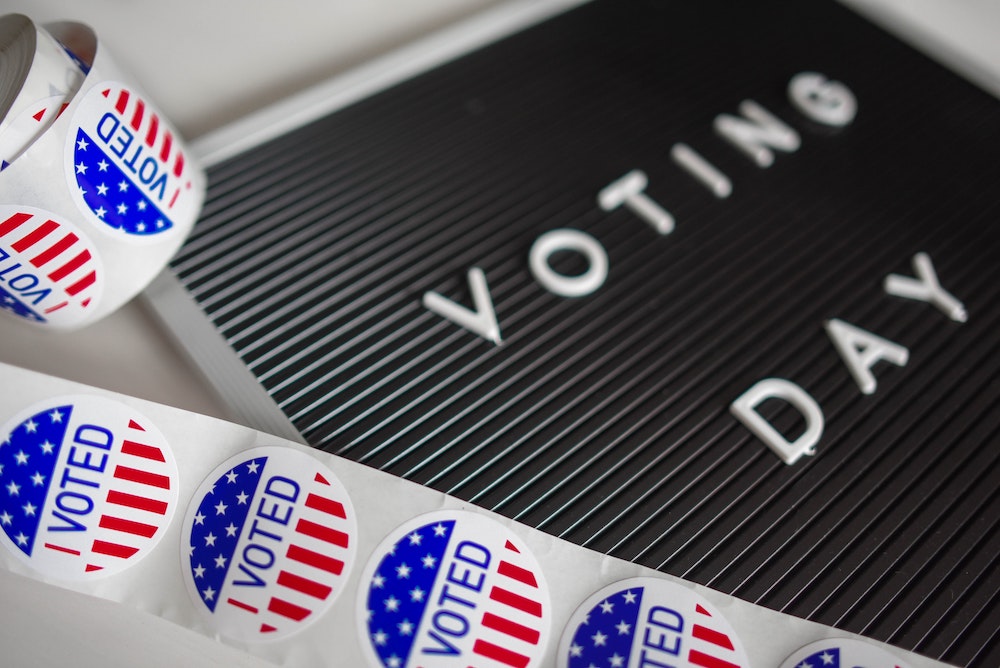