With a month remaining to fill out Census forms – Lehigh Valley city officials are expressing concerns in their ability to count every single resident.

During a recent virtual roundtable discussion, Valley mayors addressed census challenges that may ultimately undercut the cities by millions of dollars over the next 10 years.

Allentown mayor Ray O’Connell says the city still has a long way to go in completing a full Census count.  O’Connell says there is a poor response rate in some of the lower income neighborhoods in the city – an issue which also presented a challenge for the city in 2010.

Trailing behind Allentown is the City of Easton.  Mayor Sal Panto says the city is doing everything it can but the new deadline has made things more challenging.

“We’ve had billboards up on Route 22, we’ve had sidewalk hopscotch – where kids can remind their parents to do the Census,” said Panto.

Bethlehem leads the Lehigh Valley in terms of completion efforts – with a self-response rate of nearly 70 percent, ahead of the Commonwealth and even the national response rates.

Learn more about how to participate in the Census and hear more from Lehigh Valley experts we interviewed as part of our Census 2020: Why It Matters series. 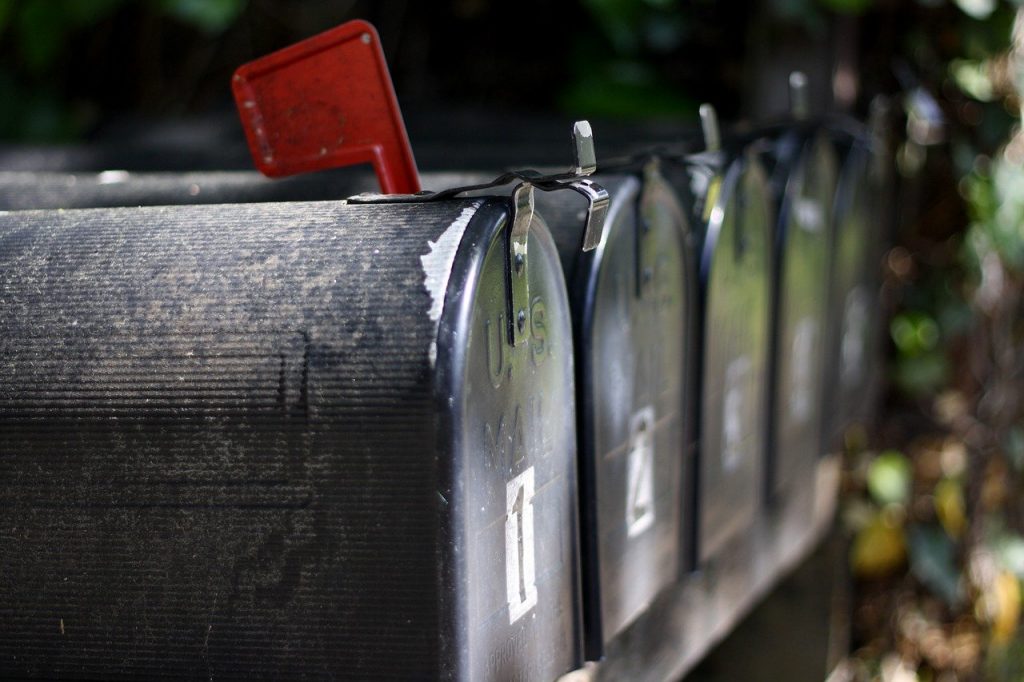