The deadline to complete the Census is a week away – which will decide how much federal funding municipalities get for the next decade. But as WLVR’s Genesis Ortega reports, In the  Lehigh Valley, there are concerns far fewer people are responding than the last count, in 2010.

Census answers decide how much money goes toward schools, roads and many services that keep cities running.  But 37 percent of Allentown households have yet to respond. And based on data obtained from the Census Field Office near Dorney Park, the bulk of these households are downtown.

“It is indeed a challenge – a major challenge. And we can do much better in Allentown – our response rates in some of our lower income neighborhoods is not good – in 2010 we had an undercount of 30 percent. That’s unacceptable.”

State officials say over the next 10 years, Pennsylvania could lose an average of nearly $21,000 dollars in federal funding, for each person not counted. And that could amount to hundreds of millions of dollars for cities like Allentown – the 3rd largest city in the Commonwealth. 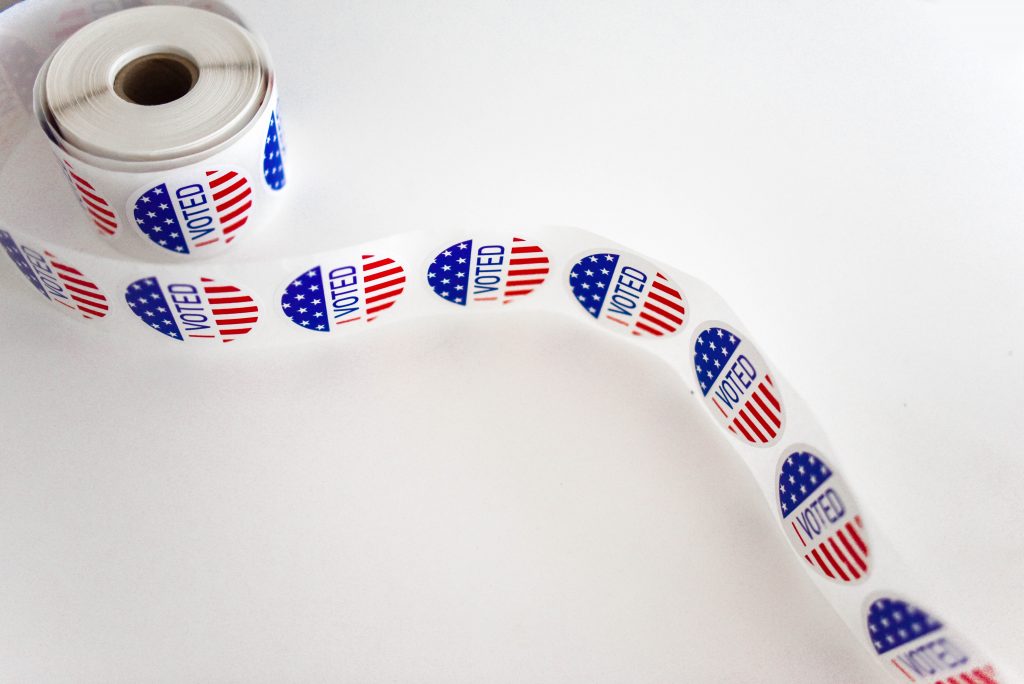 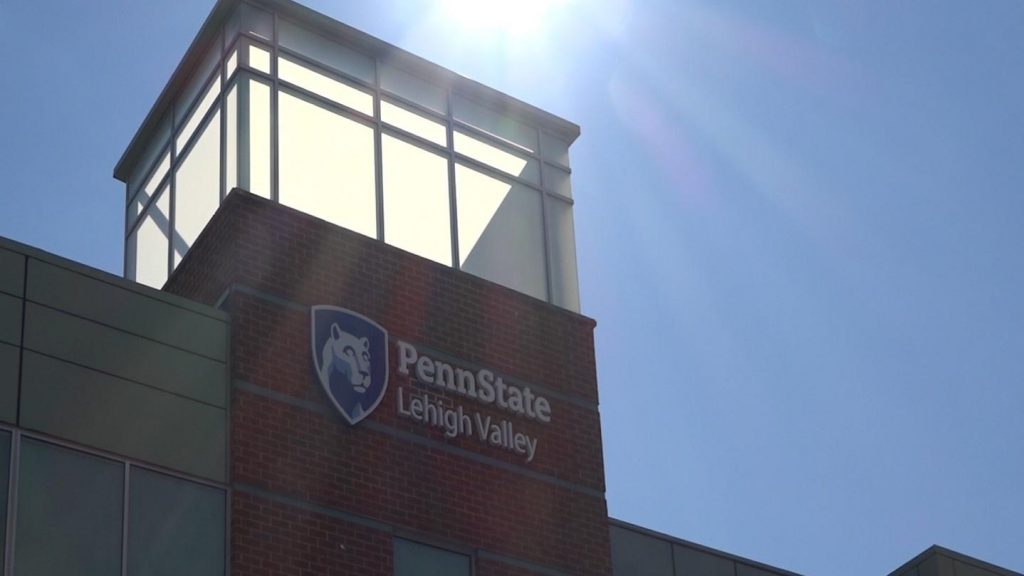