Written by Victoria Scialfa on September 2, 2020

For the next three months, the Wolf Administration will keep in place a number of emergency measures aimed at getting help to Pennsylvanians who need it fast.

For instance, people who need unemployment insurance won’t have to jump through as many hoops, and training requirements remain suspended for healthcare workers and other essential professions.

There’s one notable exception though: the moratorium on rental evictions. That was authorized under a different executive order and expired at midnight on Monday. The governor’s legal team says there’s nothing more Wolf can do on the issue – noting the legislature will have to approve another measure to stave off evictions.

While the governor has publicly called on lawmakers to take action, the Republican majority in both chambers claim the administration hasn’t directly reached out to them. The GOP is expected to focus on other issues as lawmakers reconvene at the Capitol. 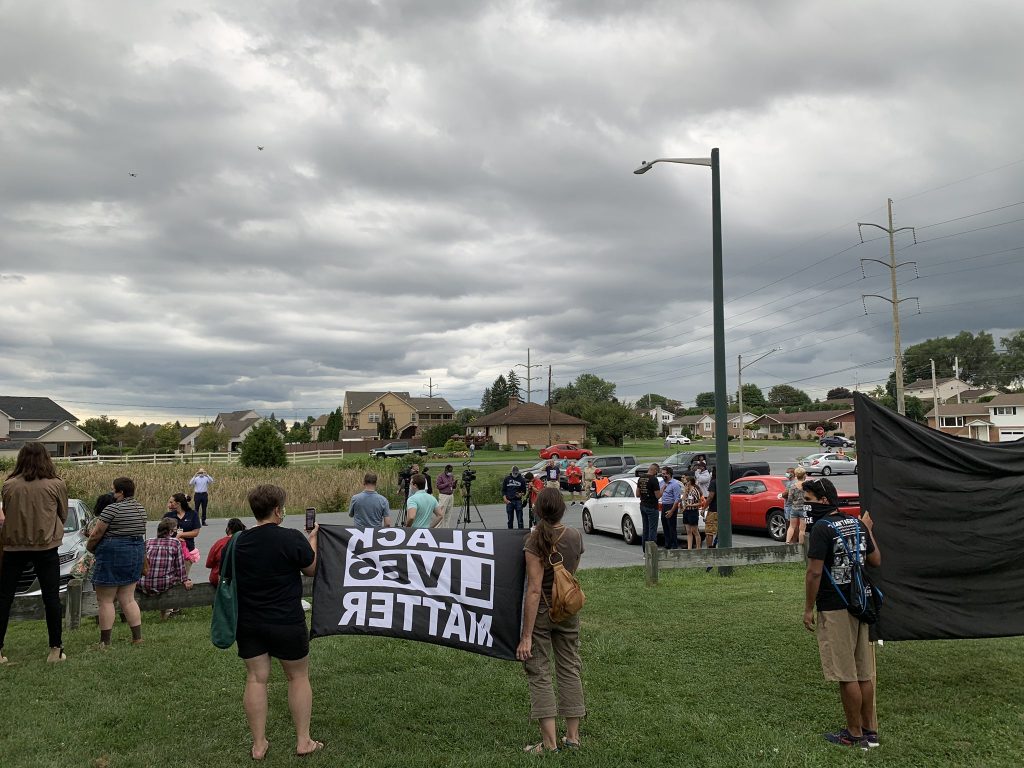