A Missouri couple who made national headlines this summer for waving guns at protesters, was in the Lehigh Valley yesterday evening. Mark and Patricia McCloskey spoke at an event hosted by The Northampton County Republican Committee.

The event was originally scheduled for Palmer township but was cancelled over concerns about crowd size. It was later rescheduled at Town Hall Park in Lower Saucon Township. Between two and three hundred people showed up, many not wearing masks.

During the speech, the couple championed Second Amendment rights. Mark McCloskey defended his actions in June.

“Protesters, peaceful protesters had surrounded the area to keep the police and the fire trucks out so I looked over to Patty and I said holy you know what…”

The event was held in a public space, but organizers said they did not want press there. And although reporters were observing from places allowed by law, members of the crowd tried to block cameras, and get the media to leave.

Tagged as Mark and Patricia McCloskey 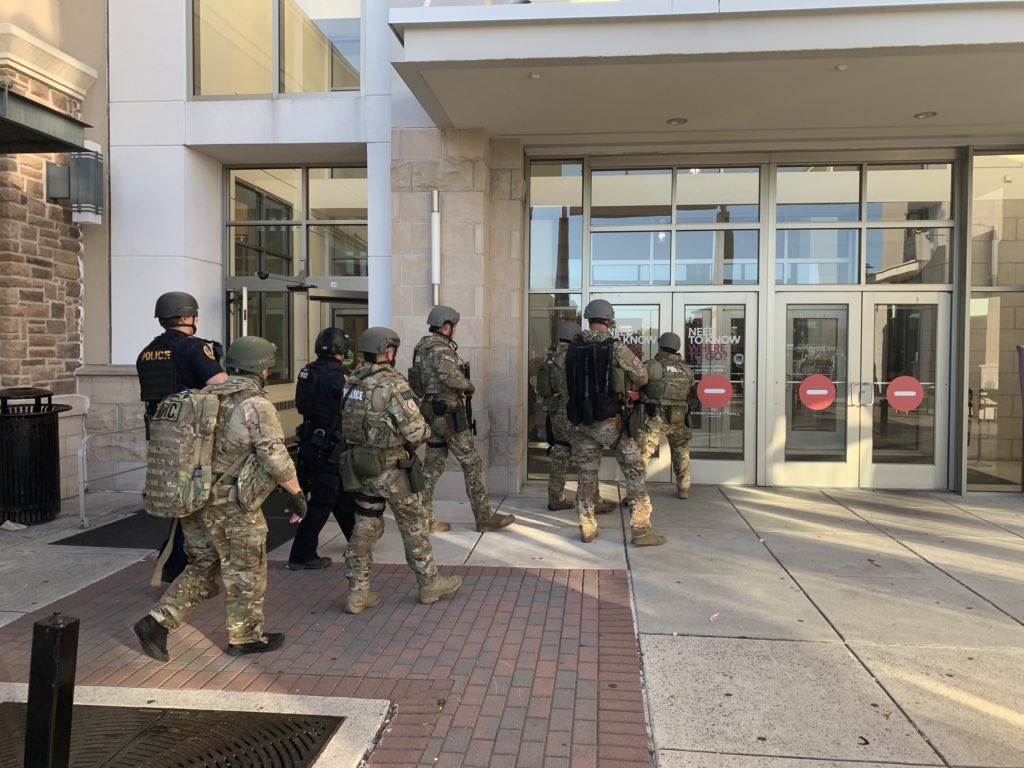 BASD will Partner with St. Luke’s to Provide COVID-19 Testing for Students and Staff